A visit to a project delivering aid in a red box, supported by Rotary members across the United Kingdom and Ireland, reveals what they do, how they do it and why. 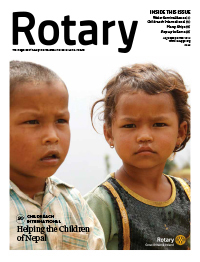 Tucked away in an industrial estate in the Somerset town of Midsomer Norton is a Rotary charity achieving some tremendous work in disaster areas across the world. Worldwaterworks Ltd, known as Water Survival Boxes, does a fantastic job getting their boxes into areas where life-changing events have struck.

The project is run by the Rotary Club of Chelwood Bridge and has been helping people all over the world since the summer of 2006. In that time they have dispatched 10,400 boxes to all corners of the world.

When disaster strikes and there is a requirement for safe water and basic supplies then Water Survival Boxes are quite often the answer. Working closely with Humanity First, and other aid agencies, a box can be delivered to the disaster area for a cost of just £150.

Hugo Pike and Tony Quinn met me at their warehouse, which I noticed was piled high with red boxes waiting to be filled and pallets of materials ready to be unloaded by the shutter doors. It is a project that they are really enthusiastic about – meeting a real need across the world.

Their biggest priority at the time I met up with them was getting boxes to Nepal. An army of volunteers were arriving on the Saturday to pack the boxes with water filters, feeding and drinking utensils, health and hygiene aids such as toothbrushes, toothpaste and soap, shelter and survival tools such as nails, rope and a tarpaulin and general household items, scissors, candles and a wind up torch.

The water filters (Aquafilter) are an essential piece of equipment packed as one unit can supply safe water for up to five years.

Most of the donations we receive come from Rotary Clubs and Rotarians, in fact over 90% of our income is from Rotary and the project has inspired many clubs to help.”

Quite often schools are invited to help with the packing of the boxes. Hugo related the story of two curious and enterprising boys from Pensford Primary School, in Bristol: “James and William asked how the receiving family would know it was them who packed the box since it was destined for the Philippines on the other side of the world after hurricane Haiyan had hit.”

“A Rotarian volunteer ripped a section of card from a box and wrote on it in capitals, ‘PACKED BY JAMES AND WILLIAM FROM PENSFORD SCHOOL’ placed it in the box and off it went. We had no knowledge of this little initiative until a few months later when a series of pictures reached us from the Philippines, including a picture of their card. We made enquiries and were able to show the photograph to the young men who had evidence that their work had paid off and been appreciated in a country across the far side of the globe.”

“All of our income goes on funding boxes and as each disaster or emergency strikes we pack and send as many boxes as we can from the arriving donations. Quite often the need outstrips the income but we do as much as we can. The Water Survival Box meets a very real need and if your home and belongings have all been lost in a disaster it can literally be a life saver.”

They also hold regular fundraising events to pay for and fill boxes as Hugo explains, “We are due to try and break the world skydiving record this weekend as an awareness and fund raiser for the boxes to help pay for more to go to Nepal.” I followed this up as we went to press only to find that due to poor weather conditions each weekend after our meeting the Skydive 99 had been postponed.

I must admit when coming away from Midsomer Norton how impressed I was with the dedication and enthusiasm of these Rotarians who work tirelessly presenting their cause to schools, local organisations and groups across the country to raise funds for their boxes.

It is unfortunate we appear to have so many disasters that call on their services recently but one thing is for sure, if an event occurs in the world and Water Survival Boxes can meet a need, they will be there with their volunteers packing away to help people they do not know and will never meet anywhere in the world. 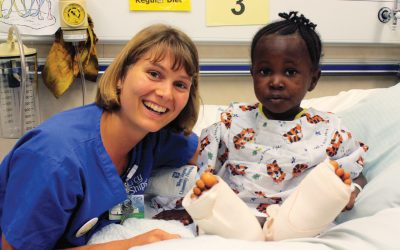 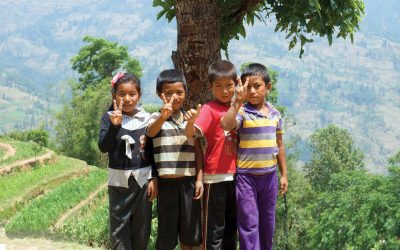 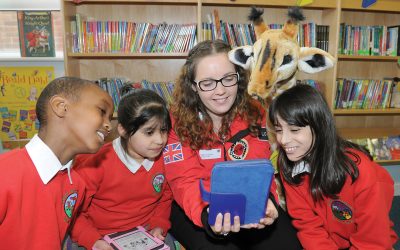