Working out of hours transporting items such as blood and medical supplies, the National Association of Blood Bikes are hailed as the unseen emergency service. 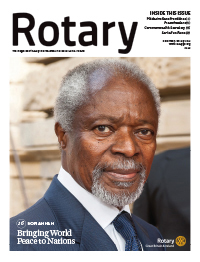 It is an emergency and out of office hours, a hospital requires blood very quickly and the supply is miles away – how do they get the blood across the country safely and quickly? One way is to hire a taxi, which is very costly to the NHS and in heavy traffic can be quite slow. A better solution is to call for what is termed ‘Blood Bikes’.

To find out more about the National Association of Blood Bikes (NABB), I first met up with Matt Simms of Severn Freewheelers, who told me how he became involved with the organisation: “One day at work I was not feeling too well. I had a terrible headache and was generally feeling poorly.”

I was becoming like a zombie. My body was shutting down and when I got up to go to bed I collapsed at the bottom of the stairs. My wife, who is a nurse, got me to an emergency centre where they took a blood sample to be analysed, which was sent off on a Blood Bike.”

“I remember thinking I would not live to see my unborn child – my wife was eight months pregnant. I recovered from a cerebral virus infection and after a few days of treatment I was sent home.”

“A few years later I met some members of Severn Freewheelers at a fete collecting for the charity and I went up and thanked them. Some time later I freed up time to volunteer as a rider for Blood Bikes.”

“I went through all the training and qualified as a Blood Bike rider – it was not as straightforward as just jumping on a bike, as the training and tests are rigorous and the standards required are high.”

National Blood Bikes are often referred to as the ‘unseen emergency service’ as they operate out of hours and are rarely seen by patients. Matt went on to tell me how it feels to be on a bike, which is usually a BMW RT1200P costing around £20,000 to purchase and equip.

“Personally, when I am riding the bike on duty I have an enormous sense of responsibility and pride. You are carving a route through traffic and people are moving respectfully out of your way.”

Matt explained that his group was now working with the Air Ambulance to replenish the blood on board their helicopters to save lives. He said: “It was thought they would require supplies four to five times per month, but it has reached three to four times per week.”

Matt continued: “I arrived with the blood for the helicopter and the pilot told me they had just saved a lady when a lorry ploughed into the side of her car. As the Fire Brigade were cutting her out they transfused blood, and as they were on the ground getting ready to fly her to A&E another unit of blood was used.”

“He said without the blood they wouldn’t have been able to get her out and to hospital alive.”

But as Matt emphasised, it is not only blood they carry. Almost anything that requires transporting in an emergency from one location to another is carried by the Blood Bikes during NHS out of hours.

Personally, when I am riding the bike on duty I have an enormous sense of responsibility and pride.”

I also spoke with John Stepney, who is Chairman of NABB, about the organisation within the UK. They have only been in existence since 2006, starting with just six groups, and have now expanded to 30 groups covering almost the length and breadth of the country.

John related to me one mission they had worked on nationally. “A cancer screening file needed to be taken from Dumfries to a London laboratory as quickly as possible, a distance of 360 miles. We set up a relay of five riders from four groups to carry the specimen across the country and speed was essential. We got the sample to the lab in London with half an hour to spare. Although our service is usually out of hours, we also work during the day if the emergency is really urgent.”

I must admit to coming away from both interviews with a tremendous amount of respect for these teams and also a great deal of awe for what they do every day of the week.

If you have had an emergency blood transfusion out of hours, the blood could have reached you using the Blood Bike service.

We have a lot to thank them for. 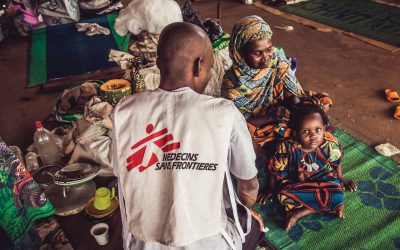 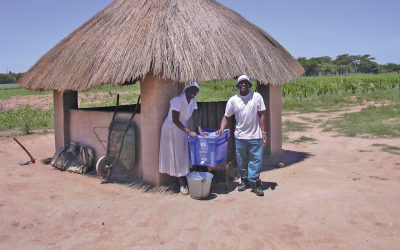 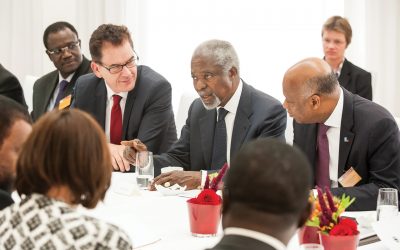