Brian Jonson from Marlow Rotary reflects on an empowering women project which is making a difference in Liberia, West Africa.

It’s 3.45am on a Monday morning in a tiny village in Liberia. The daily morning routine has started again for Musu, who runs a small bakery business from her house; never a day off and very little time for herself.

Before business hours, she’ll have to walk outside in the dark to fetch a bucket of water, light a fire on a small, single-pot charcoal stove and boil water for the morning wash for herself, her two kids and her husband.

After washing, it is time for breakfast – this is where the struggle starts each day.  There’s no electricity in her home, breakfast is leftover rice and greens from the day before – warmed on the same little charcoal-fueled stove.

Musu would love to enroll both her children in school as the opening of the school year approaches but, despite baking daily, money is tight and education has to be paid for. Musu questions whether she will have the long-term funds required to keep the children in education.

Where can she turn? Musu has been dreaming and praying about growing her business and saving a little to cover her expenses from month to month – so that even in the lean times, she can give her family the money and stability they deserve.

In the centre of Monrovia there is no piped water, it has to be brought in by tanker or distributed in plastic bags, which the women carry home on their heads.”

Musu never finished high school. She reads and writes at 6th grade level – much better than many of the women in her neighbourhood, who buy her baking each morning for their kids on the walk to school.

Musu started her business nearly two years ago and having a basic trade, enables her the chance to earn an income while staying close to home.  The only classes Musu has heard of teach women baking, sewing and soap making, but she is unaware of business coaching which could help her needs and give her business long-term stability.

Her husband works as a day labourer, so his income is irregular. The little profits she makes on good days from sales of cornbread and doughnuts helps keep food on the family’s table, but insecurity and uncertainty are a constant worry.

Musu is one of many women trying desperately to support her family, but the pressures of day-to-day living, or survival, are incredibly hard.  In the West we take running water and electricity for granted, but not for Musu. This is Africa, and the poor infrastructure is not limited to the slums. 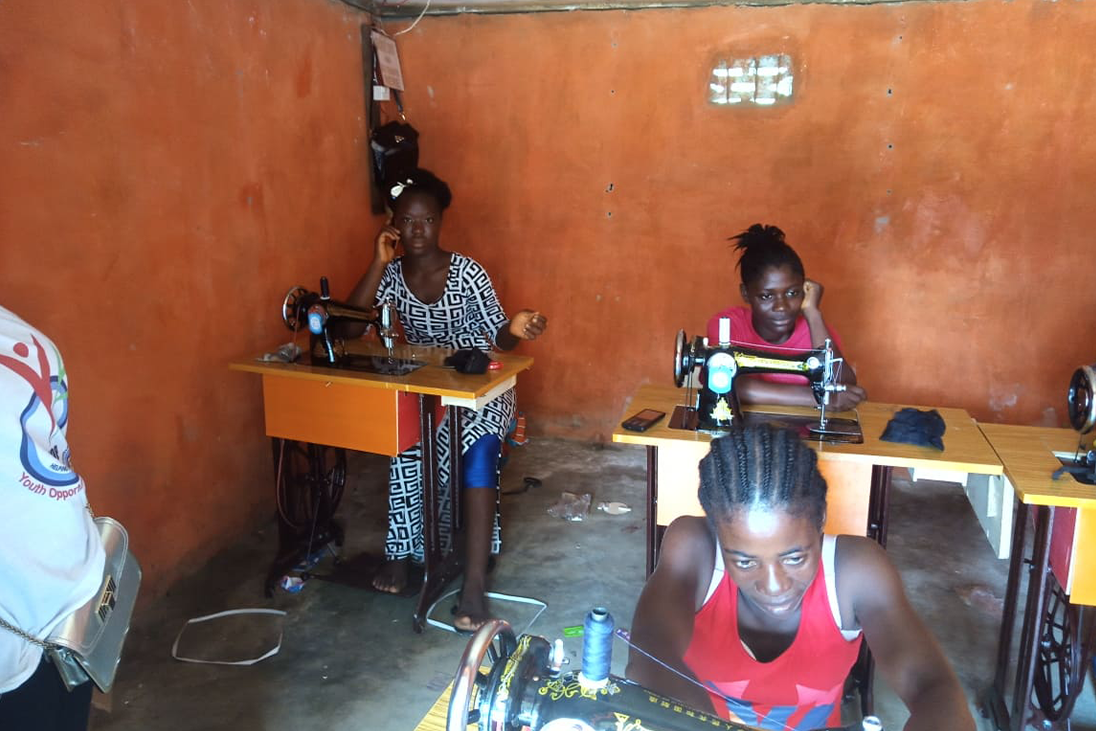 The ‘Empowering Women in West Africa’ initiative will help women from the poor slum communities around Monrovia, who already run small enterprises, to expand their basic business and financial management skills.

In the centre of Monrovia there is no piped water, it has to be brought in by tanker or distributed in plastic bags, which the women carry home on their heads.

Electricity, when available, is unreliable with a reliance on back-up local generators.  Roads are poor and new ones built with overseas aid are deteriorating rapidly.

It is against this background that the Rotary Club of Monrovia operate, working with Non-Governmental Organisations, hospitals and the government.  They play a very active role in supporting the local community as they have done for many years.

Currently the club is operating six Rotary Global Grants, including the first deployment of Mercy Ships’ ‘Global Mercy’ in 2022.

During the Ebola pandemic, they worked hands-on with the Liberian Government, helping, advising and implementing, subsequently building and with the aid of a Global Grant, equipping a medical oxygen plant and helping to fund the training of 40 nurses and technicians.

Their ‘Empowering Women in West Africa’ project went live in October last year.  It recognises the issues of the women trying to survive and build their businesses in the slums of Monrovia.

Educare, a highly competent and well-respected women-based not-for-profit organisation, is managing the project.

If we can improve their skills and financial stability this will improve living standards and give long-term stability to themselves and their families.”

Monrovia Rotary has shared a long-term partnership with Marlow Rotary in Buckinghamshire, which first started during the 2014 Ebola pandemic. For the empowering women project, they have organised the funding of a Global grant in partnership with four Rotary clubs from France, Italy, Belgium and Germany.

Peace building is a major focus of the programme. This will help women from the poor slum communities around Monrovia, who already run small enterprises, to expand their basic business and financial management skills.

To begin with, 200 women will take part in the programme. Initial business training will take place in the communities, with Rotarians working alongside Educare. This will avoid the women having the unnecessary travel expense of attending a formal learning centre.

Women will be able to compete for small equipment grants to help their new businesses. The courses will be tailored to their individual needs.

If we can improve their skills and financial stability this will improve living standards and give long-term stability to themselves and their families.

The project is for a 10-month period, and can hopefully be replicated by Rotarians elsewhere around the world.

Rotary builds peace by creating the next generation of peacebuilders 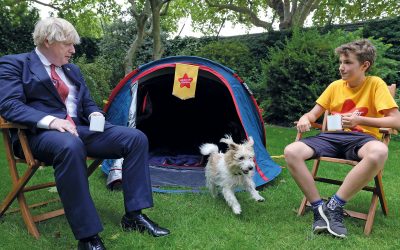