After attending a meal-packing event in Sao Paulo last year, Irene Russell and her husband were inspired to bring this worthwhile cause back to the UK. 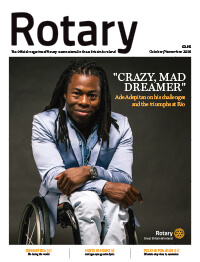 Wouldn’t it be an incredible achievement to say you had provided food for over 100,000 hungry people? Well that’s exactly what happened when 29 Rotary clubs recently came together to take part in the first ever Rotary sponsored meal-packing in the UK.

Irene Russell, from the Rotary Club of Warrington, was attending the Rotary International Convention in June last year with her husband.

Whilst out in Brazil they stumbled upon a meal-packing event being carried out by global organisation Stop Hunger Now and after getting involved in the event, they couldn’t help but think how effective something like this would be in
the UK.

After months of planning, their vision finally came to fruition during a two-day event, which was held at Chaigeley School in Thelwall, Warrington.

President of Rotary International in Great Britain and Ireland, Eve Conway opened the event on Friday and Cllr Faisal Rashid, Mayor of Warrington attended on the Saturday where over 500 volunteers aged from just 6 to 92 came together from all areas of the community including local churches, faith groups, charities, students from National Citizen Service, businesses and service organisations, as well as individuals and families.

Volunteers packed more than seven tonnes of ingredients over the two days, creating an incredible 102,128 meals, which were made up of rice, soy, vegetables and 22 essential vitamins and minerals. All of the meals packed in Warrington are now on route to three schools in Kibera, the largest slum area in Nairobi, Kenya.

This is an area that has historically been hard to access with aid, with many of the half a million inhabitants living in single room mud huts and tin shacks which are crammed closely together.

These meals will ensure that every pupil attending the school receives one hot meal per day, not only improving their health, but helping to ensure that the children receive an education to help to lift them out of the cycle of poverty.

Irene Russell, President of Warrington Rotary said “Rotary International’s theme for 2016/17 is ‘Rotary Serving Humanity’. I could not think of a better way for our club to demonstrate this than to pack 100,000 meals, which will feed hungry people across the world. This event brings our club, other Rotary clubs and the community as a whole together to celebrate what Rotary does best, Service above Self.”

Founded in 1998, Stop Hunger Now has delivered aid and disaster relief supplies in the form of food, medical supplies, clothing, school supplies and more to thousands of disaster victims and other hungry and vulnerable people in more than 70 countries.

Around the world, nearly 805 million people lack adequate food and to try and help Stop Hunger Now operates meal-packaging locations in 19 cities throughout the U.S. and six international locations in South Africa, Malaysia, the Philippines, Italy, India and now the UK.

Chris Jones, Rotary Relations Manager at Stop Hunger Now commented, “The Rotary Club of Warrington, being the first Rotary club in all of the UK to package meals with Stop Hunger Now, did so in an impactful manner.”

“This event brought many happy feelings – from 29 Rotary clubs working together to make our world a better place; to seeing all of the local community members coming forward demonstrating Service Above Self; to all of the many smiling faces during the entire event; to the news media coming out to report on the difference that this Rotary club is making; to the children in Kenya that will be fed because of the passion and vision that Irene and Eric Russell brought back with them from the Rotary International Convention in Sao Paulo, Brazil.”

“Thank you Irene and Eric! All of this combines into a great start for Stop Hunger Now and Rotary within the UK.”

“It is my belief that with the many service oriented Rotarians located throughout the British Isles, Rotary is a critical success factor in solving the global hunger issue. Hunger, like polio, is preventable. Rotarians have demonstrated that overcoming what seems to be an overwhelming issue can be done, one Rotary club at a time. We are like individual rain drops that when brought together create an ocean of success.” 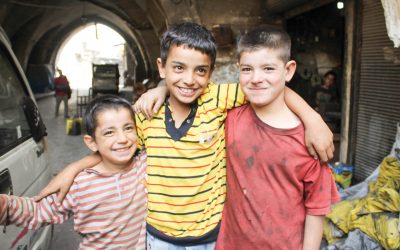 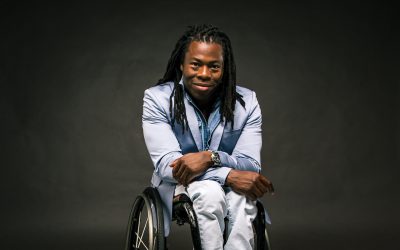 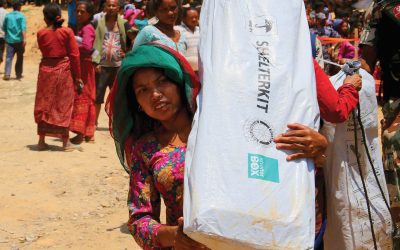