Find out why our volunteers give up their time to help transform communities.

When did you join Rotary and why?

Around 2008, I started to plan my semiretirement after running my full-time accountancy practice for over 35 years.

Having decided that even that I had lived with a handicap of one, I would not be able to excel on the golf course and being aware that Rotary was focussing on ‘End Polio Now’ I was extremely eager to participate in this project.

I decided to investigate further. By pure chance I attended an event regarding a recruitment drive for Police Authority members when someone asked a question. I knew his name but not the person who over lunch I approached and enquired “Are you anything to do with the Radlett Rotary Club?”

By the time that I arrived home my email box was inundated with information including an invitation to attend a luncheon meeting. And there started my journey into Rotary.

What is your polio story?

I was born in 1949 and when just six months old was unwell. The doctor told mother I was teething, but she noticed that I couldn’t lift my legs off the cot mattress. The next day polio was diagnosed.

I was admitted to a long-stay hospital where I remained for the next four years.

The impact of polio was high levels of paralysis, spinal curvatures and respiratory limitations. I had a multitude of surgical procedures culminating in removing half my left ribcage that was implanted in my spine for support.

I lost my childhood, separated from my parents during my formative years, denied access to any education until I was 11-yearsold.

I left school with one ‘O’ level and struggled on a correspondence course to qualify as a chartered certified accountant.

Discrimination in the City left me no alternative other than to set up my own accountancy practice from scratch.

What have you achieved as a polio ambassador?

When I gave my initial talk to my Rotary club, it appeared that not a single fellow had met a polio survivor. Subsequently, I was in demand to speak at District Conferences, Foundation and Paul Harris events. 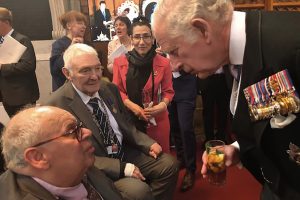 Since being appointed an ambassador, I’ve spoken to hundreds of Rotary clubs, both live and more recently via Zoom, to remotivate Rotarians to continue the campaign to globally eradicate polio.

By delivering my talk entitled “Polio is more than a word” they are left knowing that I do not wish any child ever to be born today and suffer the life that I endured solely because the polio vaccine was not available to me when I was a baby.

The UK media recently focussed on polio and it was us “Purple for Polio” Ambassadors that were ready, willing and able to explain Rotary’s End Polio Now objective.

How surprised and honoured were you to receive and MBE?

I had absolutely no idea whatsoever that an honour of this magnitude would ever be awarded to me. I’ve never sought recognition for what I wish to give back to society.

I believe that life is like a barrel of apples, and if all we do is just take, the barrel will be empty for those who follow.

When the award envelope arrived, I thought it was another parking ticket and upon opening it, I just burst into tears. A mixture of disbelief and the natural emotions of joy and happiness which Royal recognition would have given to my late parents and dear wife, Anne, who I lost in 2017 to cancer.

It was extremely hard to respect and comply with the enforced five-week embargo not to discuss the award with anybody until 10.30pm on New Year’s Eve.

Since being appointed an ambassador, I’ve spoken to hundreds of Rotary clubs, both live and more recently via Zoom, to remotivate Rotarians to continue the campaign to globally eradicate polio.”

How optimistic are you that polio will be fully eradicated?

I’ve enormous pride and respect for all that Rotary has done to achieve such a phenomenal reduction in the number of children getting polio.

Since being actively involved in this campaign, who could have ever foreseen the impact of adverse polio vaccine objections spread via social media or the impact of such inhumane military peacetime aggression.

I can’t stop thinking about new-born babies in Ukraine prevented from being given preventive vaccines including polio, plus all those families forced to leave their homeland and now dispersed throughout the world with little or zero opportunity to access full polio vaccinations.

Medical science is continually making daily breakthroughs, so maybe the development of a polio drug-based cure for those who miss the polio vaccine is the potential solution to complete the circle. That’s the legacy I wish to leave for all those that will follow my journey in Rotary.

Colin can be contacted by email and if you have a story you want to be featured on Rotary in profile then email our Magazine Editor Dave King. 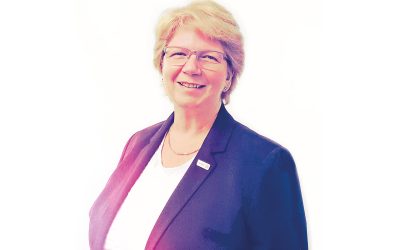 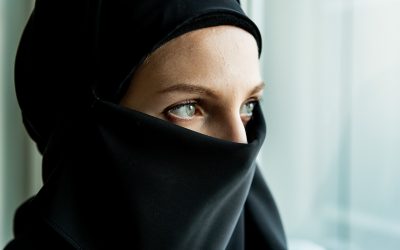 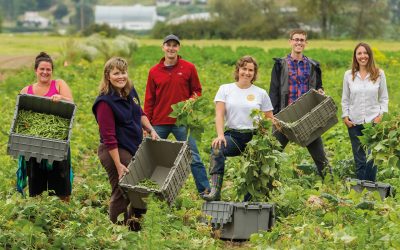