With the world’s weather systems in turmoil, the Rotary-backed charity Aquabox is continuing to ship resources across the world to help communities in need.

The charity sent a further 200 Aquaboxes to Nepal last Thursday (7th September), while also responding to the extensive flooding which has wreaked havoc across South Asia.

According to UNICEF, nearly 1,300 people have been killed and 45 million affected by the severe flooding in Nepal and Bangladesh, as aid agencies have struggled to cope with the disaster, warning of food shortages and the risk of disease.

Trustee Roger Cassidy revealed that Rotarians helped with loading the Aquaboxes ready for transportation to Nepal.

We are close to finalising arrangements with Rotarians in Bangladesh in support of the floods.”

He said: “We are close to finalising arrangements with Rotarians in Bangladesh to airfreight Aquafilters to Dhaka in support of the floods there.”

“We are also in discussions with the Rotarians in Bangladesh to understand what we can do support the refugees fleeing from Myanmar.”

The charity is also on standby to ship out to aid to the Caribbean which has been devastated by Hurricane Irma, which has left a trail of destruction. While in Mexico, 90 people are reported to have been killed by the strongest earthquake witnessed there in a century.

Roger Cassidy added that Aquabox, which has a base in Derbyshire, had been in contact with Rotarians in the Caribbean to determine what support they can provide to the island communities.

He added: “The world weather systems are currently in great tumult, causing great destruction and suffering, but Aquabox, and our Rotarian partners around the world, are doing all we can to make a difference by providing safe drinking water.”

“We are endeavouring to keep our supporters updated with these fast moving events, via the website and Facebook.”

For the latest disaster updates, visit our dedicated webpage. 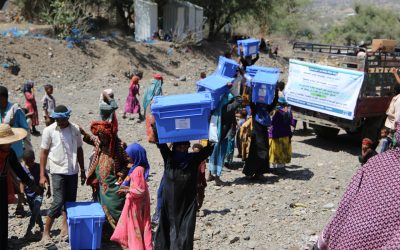 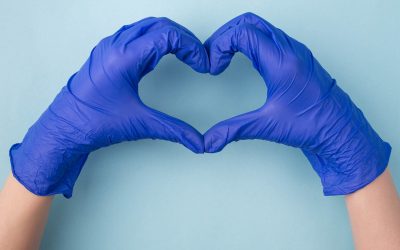