Waging Peace in Bradford to celebrate the Rotary Peace Fellows

Waging Peace in Bradford to celebrate the Rotary Peace Fellows

Every year, the Bill Huntley Peace Seminar is held at the University of Bradford to celebrate the work of the outgoing class of Rotary Peace Fellows, and to welcome the new intake. This year, the theme was ‘Waging Peace’.

Rotary Peace Fellows from around the globe gave their take on some the world’s most pressing conflict issues at the annual Bill Huntley Peace Seminar in Bradford at the weekend.

Waging Peace was the theme of the one-day conference, held at the University of Bradford, and named after the former Rotary International President from Lincolnshire who was one of the driving forces behind setting up the Rotary Peace Fellowships.

Students from the current class drawn from America, Colombia, Germany, Guatemala, Georgia and Brazil, presented to Rotary members and academics about the work that they have been doing – such as examining the conflicts in South Sudan, and the Middle East, Europe’s refugee crisis, and forced migration in Central America.

Let the politicians and generals worry about the big scale stuff, we are having an impact below them.”

Jessica Tissell, from Seattle, was one of the speakers.

She will graduate later this year with a Masters in Middle East Politics and Security.

The young American spoke about humanitarian aid in conflict zones, highlighting the paradoxes and opportunities.

“Ultimately, there are no easy fixes,” she told the audience.

“As one of my favourite humanitarian thinkers, Alex de Waal wrote: ‘There is no easy solution for resolution for the dilemmas. What is important is to recognise that the dilemmas are real.’

“For me, what that means is being willing to engage in the messiness and the ambiguity of the work which we do towards peace, because it is important to understand that people’s needs are real, people’s rights are being violated and caring about the justice of our fellow man is what makes us all human.” 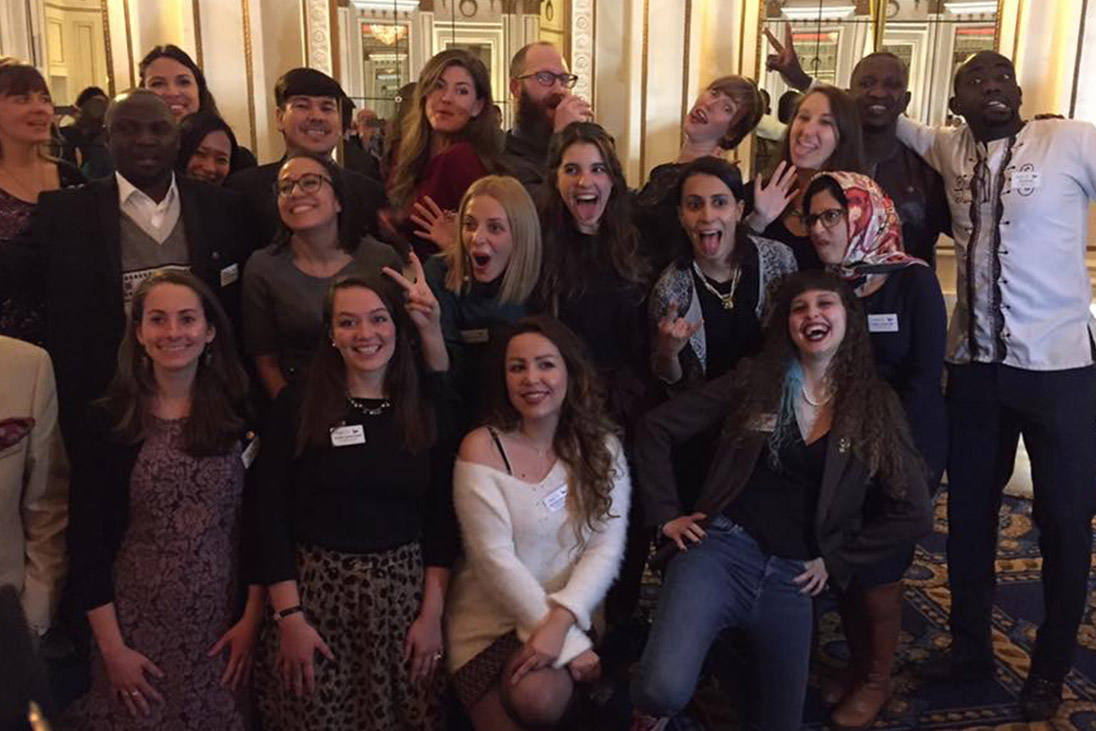 The University of Bradford is one of six centres which provide Rotary Peace Fellows with an opportunity to pursue as Masters’ degree in conflict resolution, peace studies, international relations and related area.

Each year, 10 students are taken on the 15-month course at Bradford, Tokyo, Uppsala (Sweden), Duke University and the University of North Carolina, Brisbane and Thailand.

These Rotary Peace Fellowships cover the students’ costs in the hope that they will become catalysts for peace and conflict resolution, as well as prevention.

The University of Bradford has been hosting Peace Fellows for 19 years. Ken Robertshaw from Rotary Halifax has just finished his three-year term as Host Area Co-ordinator for the Bradford project. Keith Davison, from Rotary Birstall Luddites in West Yorkshire, took over this year.

He described the Bill Huntley Peace Seminar a key part of the Peace Fellows 15 months of study.

“It is more than a showcase, it is an eye-opener,” he said.

“There are moments when people will have had tears in their eyes.”

It is important to understand that people’s needs are real, people’s rights are being violated and caring about the justice of our fellow man is what makes us all human.”

“I’ve seen it all the time when the students are taking about things that they have witnessed which we only see on the evening news.” Bill continued.

“We are turning out a lot of people who are doing good in the world.

“I believe the work that these people do, at grass roots level, is stopping people from being radicalised or drawn into violence.

“Let the politicians and generals worry about the big scale stuff, we are having an impact below them.”

Start making a difference in your community. 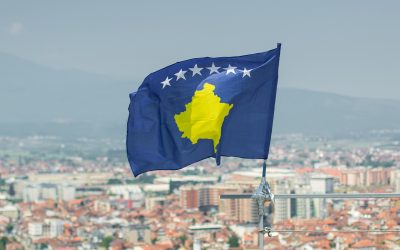 Rotarian, Rev Clive Doubleday, founded the charity Smile International 21 years ago to care for thousands of refugees in war-torn Kosovo. Today, despite the COVID-19 pandemic, his club in Cambridgeshire is continuing to offer their support.