A two-year-old boy from Essex, who was born in the fast lane of a busy road and starved of oxygen for an hour, has received a new trike, thanks to local Rotarians.

Rotary Clacton Jubilee heard about the plight of Angus Grocott from Little Bentley, who suffers from quadriplegic cerebral palsy. 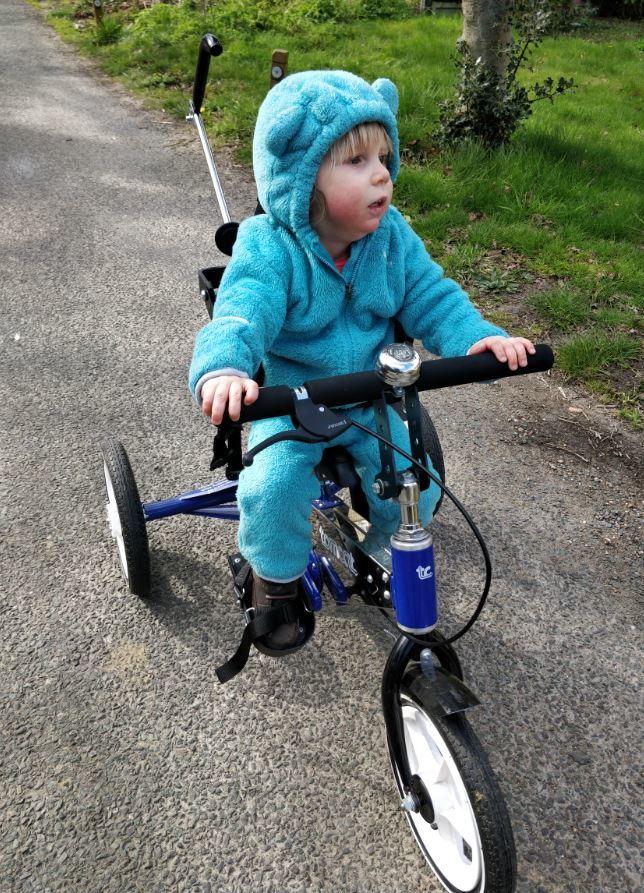 He was born on the way to hospital on the A120 in Essex, and because of the oxygen starvation, suffered with a major brain injury.

His devoted parents David and Jessica said Angus have been calling for NHS funding to help other children with similar conditions after Angus was offered just three hours of physiotherapy a year leaving them no choice but to seek private treatment elsewhere.

Angus, who struggles to sit up by himself, last year made good progress after an intensive three-week treatment at the NAPA centre in Boston.

The Clacton Jubilee Rotary heard about Angus’s plight, and so earlier this year they bought the youngster a Tomcat Trike.

Martin Sell, from Clacton Jubilee Rotary, explained: “The specialist trike enables him to enjoy a bike ride combined with some physiotherapy as he is unable to use a standard child’s bike.” 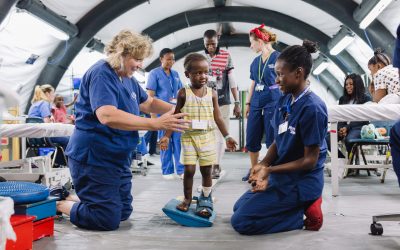 A Rotary Foundation Global Grant of $1.125 million has been approved with Mercy Ships to fund equipment for the latest addition to their fleet, the Global Mercy, and training for African medical professionals. 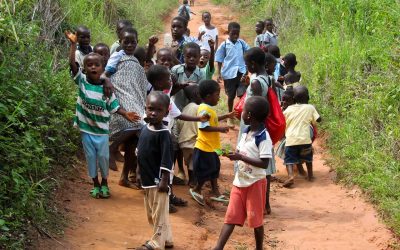