A unique interactive picture of Paul Harris is likely to find its way into the restored home of the Rotary founder once it has been refurbished.

Rotary International Director, Robert Knuepfer was presented with a unique memento when he visited Scotland.

Robert, who is a past President of Rotary Club No 1 in Chicago, Illinois, was visiting Turnberry Golf Club where an interactive picture of Rotary founder, Paul Harris, hangs in the hotel lobby.

The picture was the brainchild of John Ewing from Ayr Rotary and includes an audio link to a speech by Paul Harris made at the 1933 Rotary Convention in Boston and broadcast nationally in the US.

This speech was edited to include only the tribute which the Rotary founder pays to Scottish poet, Robert Burns. Paul Harris says that Robert Burns’ philosophy embraces the true meaning of Rotary.

Robert is actively involved with other Chicago Rotarians in restoring the former Tudor-style home of Paul Harris in southern Chicago.

“We can only assume that Paul Harris developed this love during his visits to Ayrshire with his wife Jean, staying at the manse with his brother-in-law, the Church of Scotland Minister in Annbank,” explained John.

“Interestingly, Abraham Lincoln, another lawyer from Illinois, carried the works of Robert Burns at all times.”

The main purpose of the meeting was to present Robert Knuepfer with a duplicate of the Paul Harris interactive picture.

Ironically, Robert is actively involved with other Chicago Rotarians in restoring the former Tudor-style home of Paul Harris in southern Chicago.

Paul Harris and his wife Jean bought the home in 1912. It was there that some of the world’s first Rotarians met and fostered the friendship on which Rotary was built. 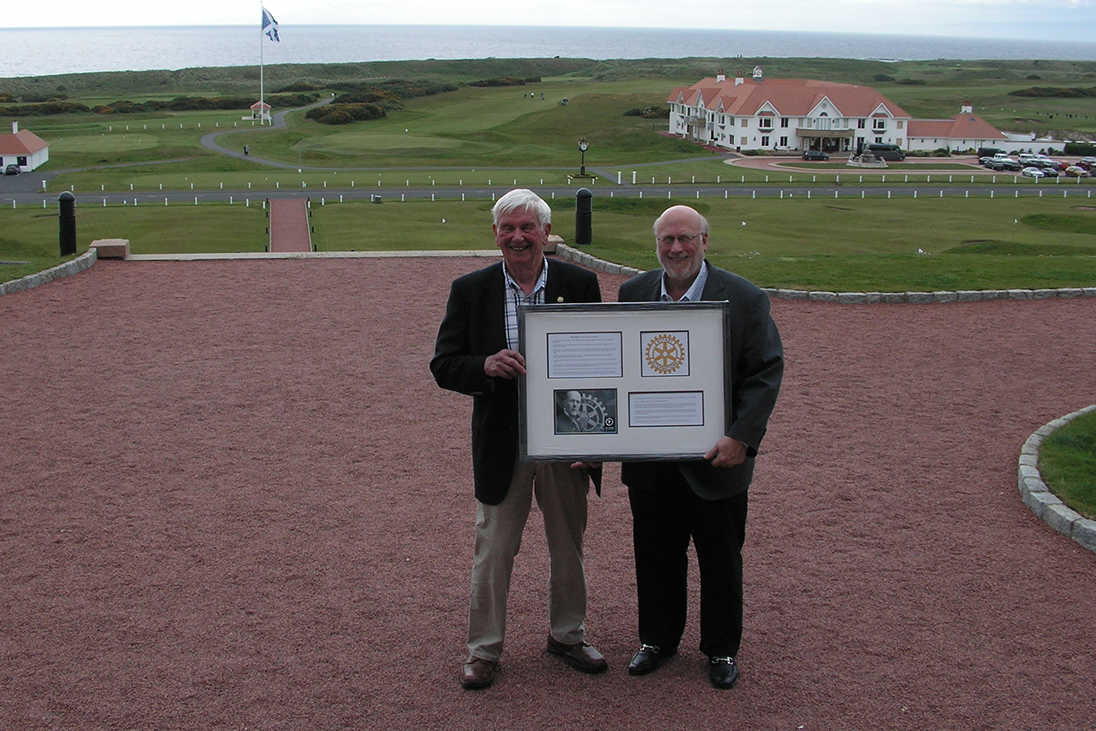 It changed owners twice more before a group of Rotarians purchased it in 2005 with money they borrowed from the charitable foundation of the Rotary Club of Naperville, Illinois, USA.

Rotary Chicago No 1 club intend to return the house to the way it looked in the 1940s and to open the house as a museum and meeting place for Rotary members.

Robert Knuepfer thanked John Ewing for the Paul Harris picture and remarked that it was entirely fitting that it should find pride of place in the new museum.

Paul Harris home set to open as a museum

There are so many ways to get involved and make a difference. 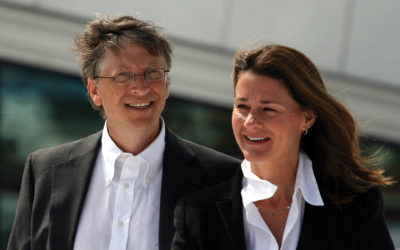 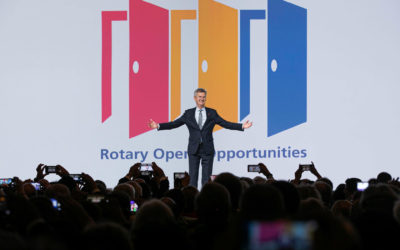