The Buddy Bag Foundation is a relatively new charity which supports children who are put into emergency care. Rotarians from Wylde Green in Birmingham took part in a bag pack with a difference.

Wylde Green Rotarians have been in action packing 150 Buddy Bags.

The charity was founded following a visit to Australia in 2014 by founder Karen Williams, who was inspired by an article about the Alannah and Madeline Foundation, which has delivered more than 50,000 Buddy Bags to children in emergency care in the country since 2007.

On returning to the UK, Karen researched what facilities were available to children in emergency care and, as a result, she set up the Buddy Bag Foundation in the UK, which is based in Swadlincote, Derbyshire.

Buddy Bags, which are tailored to different age groups from babies through to 16-year-olds, make a tangible difference to children entering emergency accommodation, restoring a sense of safety and security to their lives.

Each bag is a backpack which contains essential items such as toiletries, pyjamas, socks and underwear. They also include comfort items such as a book, a photo frame and a teddy bear. 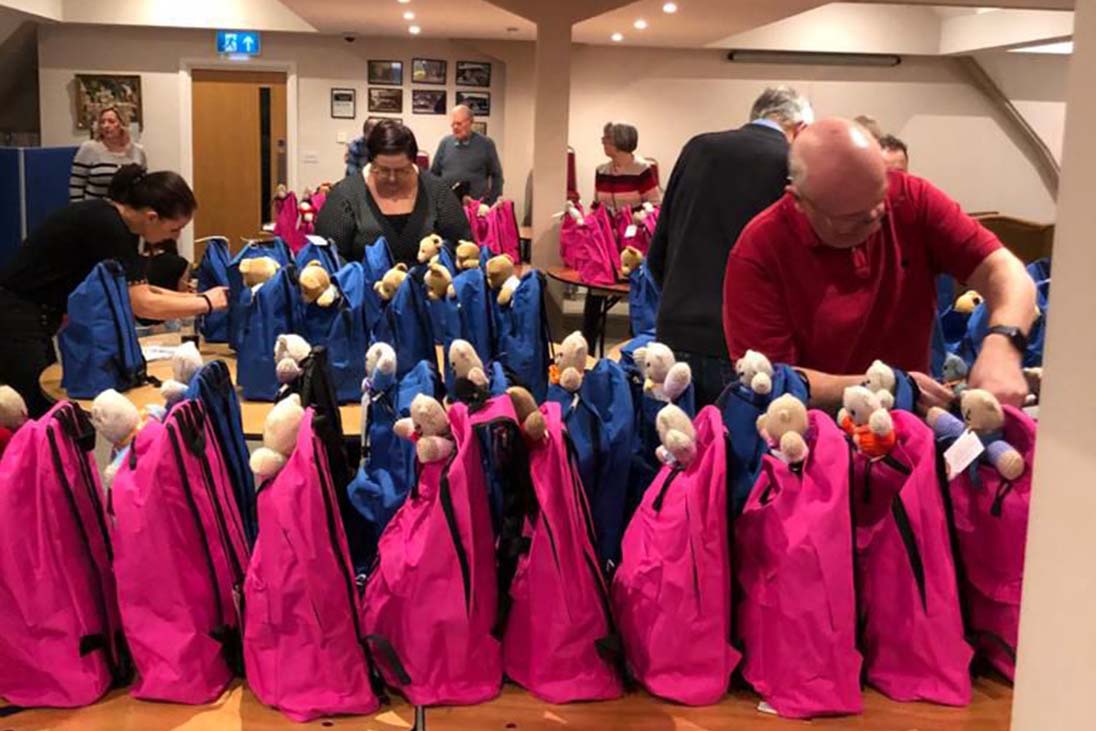 Wylde Green Rotarians have been in action packing 150 Buddy Bags.

A Buddy Bag is something a child can call their own, no matter where they go.

The Buddy Bag will also include a postcard addressed to the Foundation so children can write to let us know how their Buddy Bag has helped them and to say thank you.

The session in Sutton Coldfield, Birmingham, was hosted by Rotarian Ian Hazel who commented:

He said: “We packed 150 bags on the night, and these eventually ended up being packed in boxes of ten, ready to be shipped out to five separate women’s refuges, throughout the country.

“Through very kind donations given before and on the night, we raised £500. As it was gift aided, this will be worth £625 to the charity.

“As each bag costs £25, it means we not only packed 150 bags, but raised enough funds to cover the cost for a further 25 bags.” 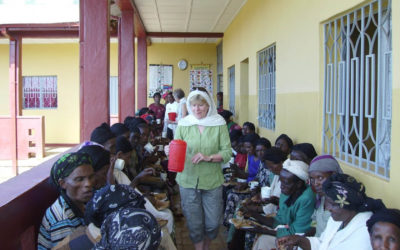 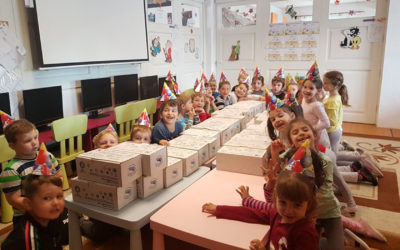