James Onions from Kew Gardens Rotary has been instrumental in the Sand Dams project, which provide dryland communities in poor areas of the world access to safe and clean water.

Communities in dryland areas of the world people often live in poverty, with women and children walking five hours per day, in dangerous conditions, only able to reach unsafe water.

Sand Dams is determined to change this and help improve the lives of the people.

From this initiative, over 1 million people in dryland communities have access to safe water with Rotary’s support. The impact on communities has been enormous, with a reduction in waterborne diseases, an increase in education rates and an overall development of the local economies.

James Onions from Kew Gardens Rotary has been instrumental in the Sand Dams project, which provide dryland communities in poor areas of the world access to safe and clean water."

Without James’ drive and determination, the scale and the impact of the project wouldn’t be what it is today.

A sand dam is a reinforced rubble cement wall built across a seasonal sandy river. They are a simple, low cost, low maintenance technology that retains rainwater and recharges groundwater. Sand dams are the most cost-effective method of water conservation in dryland environments.

James mentioned: “This technology can bring safe water to 74% of the world’s poorest people, and it is hard to find a more cost effective way to enable such communities to have access to safe water and healthy food, improve their health and free time for children to be educated.”

This technology can bring safe water to 74% of the world’s poorest people."

1,160 Sand Dams have been put in place around the world to help communities.

The benefits of building Sand Dams in these drylands are endless. By providing these communities with clean water, it allows them greater access to education, improved agriculture, alternative incomes and healthier communities.

James’ input in the Sand Dams project has seen it go from strength to strength as he promotes Sand Dams at district conferences, as well as International Rotary Conventions to promote the project to a wider Rotary community, encouraging co-operation with other Rotary clubs to develop Global Grants.

This project used the strength of the Rotary network with over 200 clubs and the Rotary Foundation working together to help finance the project. Over £750,000 has been raised by clubs in Rotary Great Britain and Ireland, thanks to the drive and passion James has shown.

You can find out more about the Sand Dams project here. 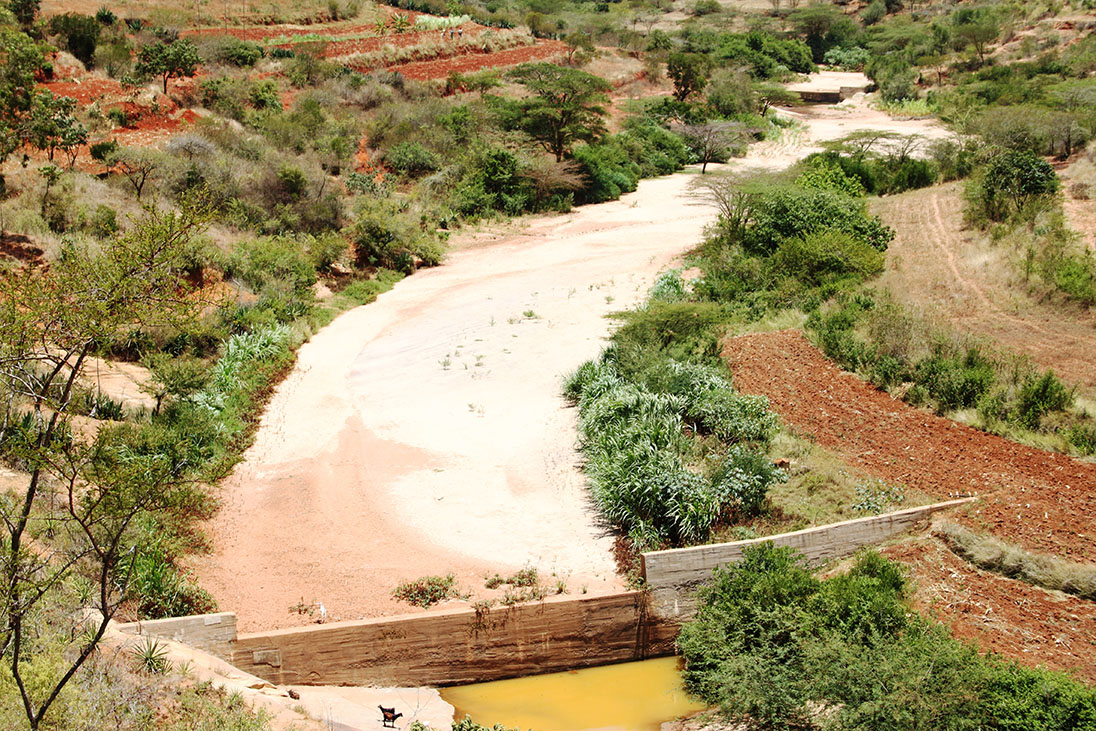 Peter Swan has devoted the past 15 years to transforming education in Meserani, Tanzania. His dedication was recognized by Middlesbrough Erimus Rotary Club.

It all began when Peter took a group of school children on a trip to Tanzania and they stumbled across a primary school. The school was like nothing the group had seen before. The building was in poor condition, and didn’t have enough classrooms for all the pupils there.

This was a culture shock and really made an impact on Peter and the school children. What struck Peter was how much the school children he took on this trip really wanted to do something to help. A lot of them donated their own money they had brought on the trip to the school, as they realised that the donation would benefit the lives of the children in the Meserani community more than it would for themselves.

Peter could see how much of a difference a bit of help could make in this small Tanzanian community, and this inspired him to begin the Meserani project.

What struck Peter was how much the school children he took on this trip really wanted to do something to help."

15 years since Peter began the Meserani project , it has developed into a UK registered charity, and completely transformed Meserani. Peter has obtained support for the project from hundreds of people, from all walks of life, and from countries as far apart as Russia and the USA. The funds raised to date exceed £400,000, and all of this has been spent on education and health provision for the young people of Meserani and their families.

20-30 students have been sponsored to attend universities, an opportunity which wouldn’t have been possible without the support of the Meserani project.

Enabling the children to access a full education will benefit the community in the long run."

Now that Peter has retired, he takes groups from schools, colleges and commercial organisations on trips to the Meserani district of Tanzania, where they are able to contribute to the work of his project, as well as benefiting from an amazing personal challenge. Peter accompanies all of these trips, entirely at his own expense.

Students from the UK who have travelled to and worked in Meserani have been inspired to support the project and the experience has had a positive effect on their lives and their outlook to life. They have seen the world in a different light and can better appreciate its inequalities. They have been inspired to do what they can to make a difference.

Peter explains that his more than 40 years of experience as a teacher were amazingly rewarding and enjoyable, and he is now in the fortunate position of being able to give something back.

Find out more information about the Meserani project and how you can support it here. 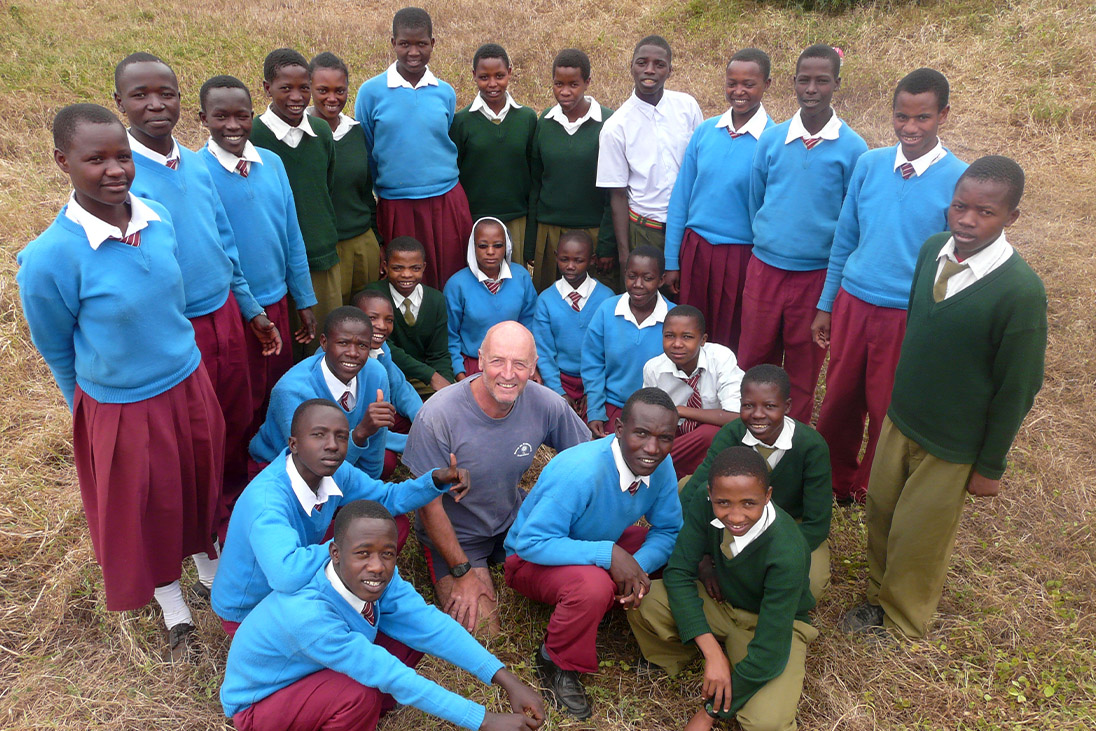 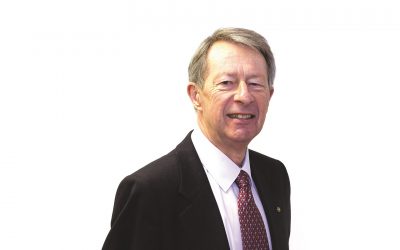 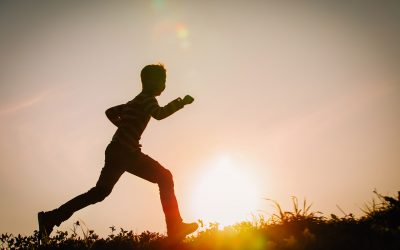