St Lucia has a disproportionately high number of amputees. It’s a cause which Rotary clubs on both sides of the Atlantic have rallied to.

Rotarians from Hampshire have joined forces with businesses on the south coast to help underprivileged amputees in the Caribbean.

Some £60,000 worth of recycled prosthetic leg components have been shipped to St Lucia thanks to the work of Winchester Rotary.

But this needed a number of amazing organisations, all based in southern Hampshire, to join together and donate their time and effort for free.

This project was initiated by Winchester Rotarian Richard Spalding, who has a long-term connection with St Lucia.

He got married there in 1992 and now spends about two months a year in St Lucia, partly working alongside one of St Lucia’s own Rotary Clubs.

He said: “St Lucia has one of the highest levels of diabetes per capita in the world and also has an unusually high number of road traffic accidents.

“Combined, this means that St Lucia has a disproportionately high number of amputees.”

The Rotary Club of Gros Islet in St Lucia, recently recognised this issue and set about improving the life of amputees in conjunction with the National Council of and for Persons with Disabilities.

Their aim was to set up a new prosthetic workshop and train some prosthetic technicians.

Every member of this collaboration was essential to the unique success of this project.”

Winchester Rotary rose to the challenge to help, initially providing some funding for training, but also sourcing some recycled prosthetic legs.

The prosthetic leg components were gathered earlier this year by the prosthetist, Alasdair Gilbertson, from Portsmouth’s Prosthetic Centre.

They were taken to the Netley Marsh-based charity, Tools for Self Reliance, who built a crate for the legs.

Hampshire Freight Services, based in Eastleigh, drove the crate from Netley Marsh to of Dover.

And Geestline, with headquarters at Segensworth in Hampshire, shipped the crate aboard the Atlantic Klipper from Dover to St Lucia, which recently arrived in the Caribbean.

Richard added: “Every member of this collaboration was essential to the unique success of this project.

“We are extraordinarily grateful, especially as it was all done totally for free.

“Winchester Rotary is immensely proud of coordinating this team effort, and the beneficiaries in St Lucia are already showing their gratitude for the legs.” 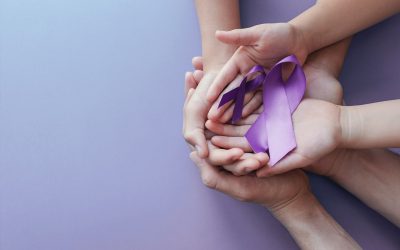 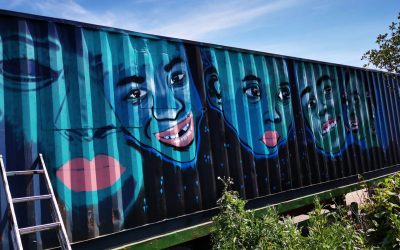 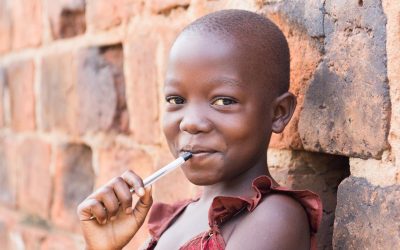