As the United Nations starts to celebrate their 75th birthday in 2020, Rotary remains a key part of this influential platform, which promotes and preserves peace within nations, allowing the world to work together.

Today’s the day, 74 years ago, when the first meeting of the United Nations’ General Assembly was held – and Rotary was at the heart of it.

For on January 10th, 1946, 51 nations gathered in London for this historic gathering, which was organised by members of the Rotary in London.

Between 1914 and 1945, countries from across the globe had suffered from two World Wars, which had devasting effects to everyone. It was clear something needed to change to promote peace and bring the world back together.

Rotary began promoting the importance of forming a ‘central world organization’ at the height of the Second World War during 1943. With an international reach, Rotary was able to promote this idea and initiative globally. 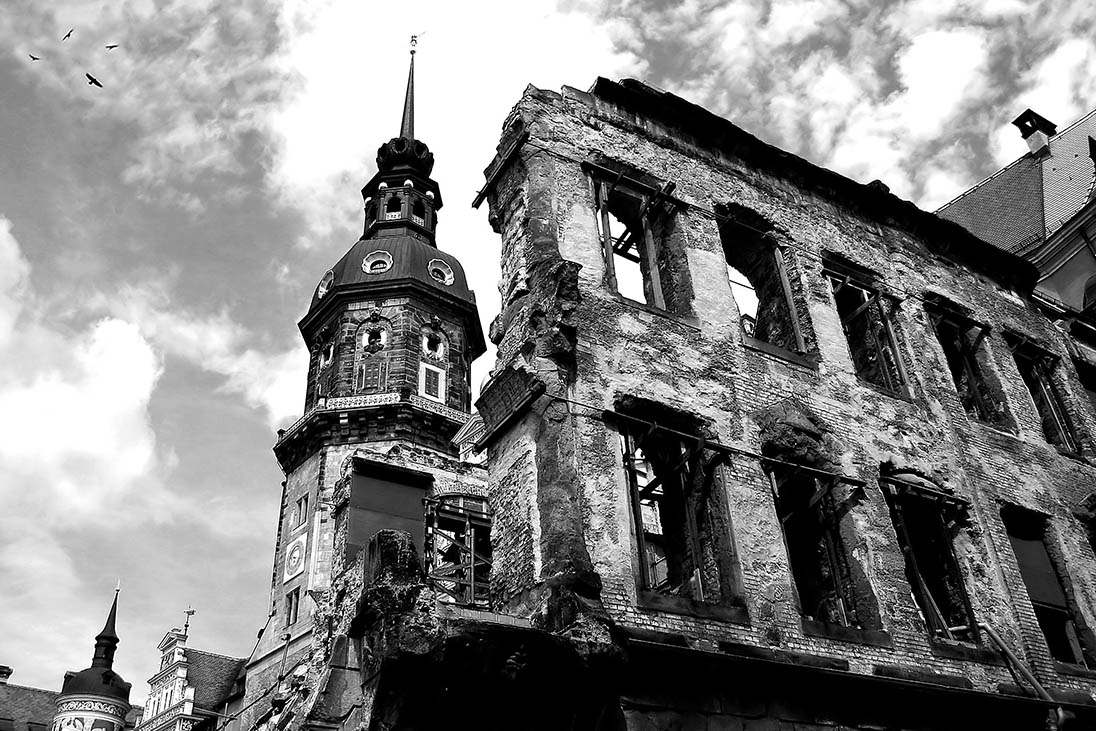 Rotary’s message was heard, and by 1945 the first conference which formed the United Nations was held in San Francisco.

During this conference, Rotary played a critical leadership role, being one of 42 organisations which were invited to serve as consultants with the writing of the UN charter. This meeting set the foundations of what the UN would stand for – and which still holds true today. This follows the theme of current Rotary International President, Mark Maloney, of ‘Rotary Connects with the World’.

Rotary, wherever established, is pledged to the ideal of service to mankind in international affairs”

The first official General Assembly of the United Nations was held in 1946. Tom Warren from the Rotary Club of Wolverhampton, was the Rotary International President at the time, and he asked Rotary clubs serving in London to host the event.

The conference addressed a number of global issues including food supply, refugees, peacekeeping and nuclear weapons. The Prime Minister at the time, Clement Attlee, also attended and spoke during the event on the formation of the UN.

When the first General Assembly of the United Nations took place, it consisted of 51 nations. Today, this number has grown dramatically to 193 countries, which it a testament to the success of this organisation.

The President of Rotary GB&I at the time, Tom Benson, said “UN is a new beginning in international co-operation to make peace. Rotary, wherever established, is pledged to the ideal of service to mankind in international affairs.”

As the UN starts to celebrate their 75th birthday in 2020, Rotary remains a key part of this influential platform, which promotes and preserves peace within nations, allowing the world to work together.

Today Rotary is still involved with the UN through the Rotary Representative Network of the United Nations.

The Rotary Representatives provide an extraordinary amount of outreach, ensuring the Rotary has a voice in the international community, thereby strengthening Rotary’s reputation and effectiveness.

A former President of Rotary International Great Britain and Ireland has received an Honorary Degree from the University of Bradford for his work with the Bradford Peace Centre.

So, what is it like being a Rotary Peace Fellow? Christopher Pieper is a...
Promoting Peace

So, what is it like being a Rotary Peace Fellow? Christopher Pieper is a...
Promoting Peace