Max Johnson is the youngster from Cheshire who has helped to change the organ donation law in England. The great nephew of a Rotarian, Max’s story is told in a new book which has just been published.

The parents of Max Johnson, the heart transplant youngster from Cheshire who has inspired a law change over organ donation in the UK, have written a book about their experience.

‘Golden Heart’ was published on October 30th, and is written by Emma and Paul Johnson, whose son Max was featured in the August issue of Rotary magazine.

Paul and Emma Johnson’s then eight-year-old son Max, was a normal, healthy, fun-loving child, but whose life changed forever on December 8th, 2016 when he was rushed to hospital with an enlarged heart.

His heart had become so large that it was no longer able to pump blood around his body effectively.”

Max, from Winsford in Cheshire and whose great-uncle is a Rotarian, was suffering from heart failure and was diagnosed with a condition called dilated cardiomyopathy.

His heart had become so large that it was no longer able to pump blood around his body effectively. 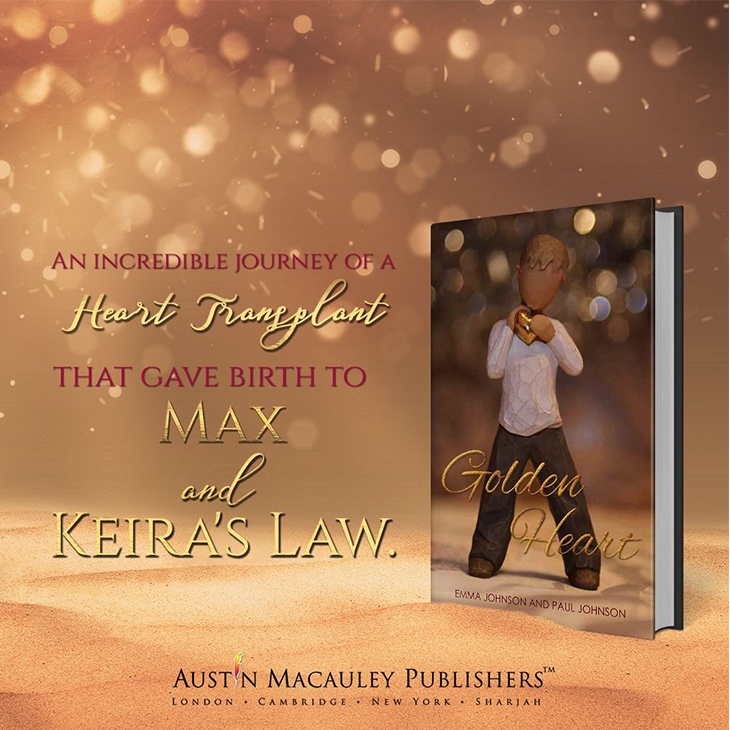 Golden Heart is written by Max’s parents, Paul and Emma.

In what felt like the blink of an eye, the Johnson’s family’s world was turned upside down.

At the Freeman Hospital in Newcastle-upon-Tyne, Max was placed on the urgent list for a heart transplant. 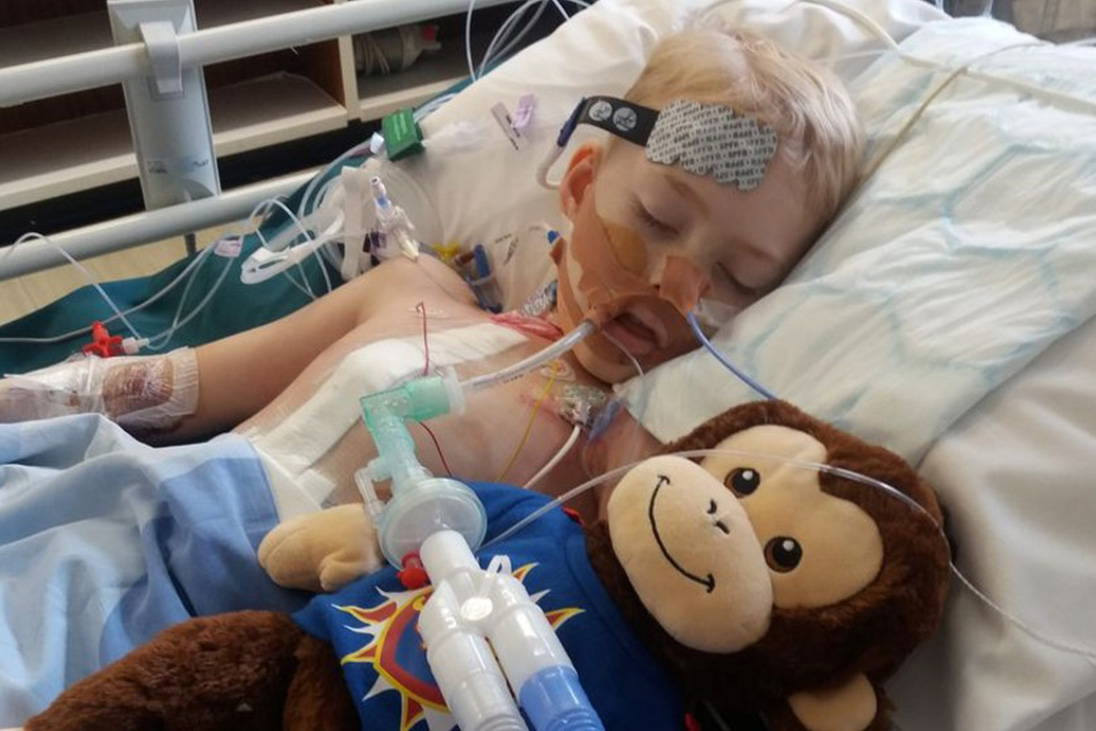 Max rests in hospital after his life-saving transplant surgery.

This book follows the ups, downs, twists and turns of this tumultuous journey, the pain of waiting for an organ, of seeing other children not make it, and the Daily Mirror’s ‘Change the Law for Life’ campaign for which Max has become the poster boy.

The book recounts how it felt to finally ‘get the call’.

The book also covers the relationship the Johnson family have built with Max’s donor family, the Balls, whose daughter Kiera donated their heart to the youngster.

Our hope is that this book will encourage readers to think about organ donation.”

Two families from opposite ends of the country intertwined through tragedy and fate.

Emma Johnson said: “We found it very cathartic writing the book, as so much of what was swimming around in our mind, could be put down on paper and this helped us to process what had happened, cope better with the chronic stress of our situation and come to terms with our new normality. 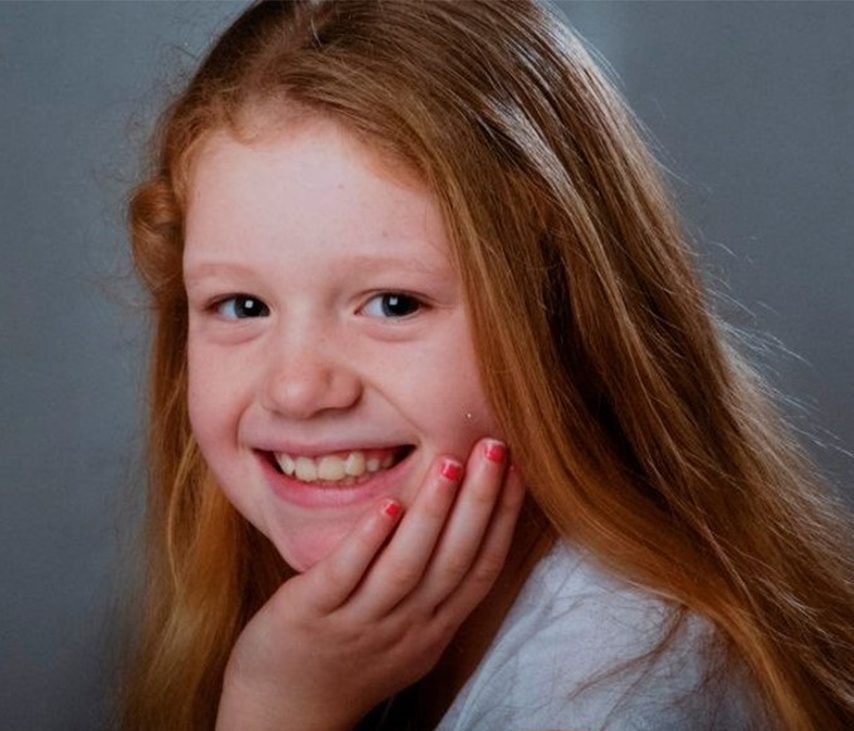 After Keira Ball (above) died in a car crash in 2017, her donated organs saved the lives of four others, including Max Johnson.

“We want to raise awareness about organ donation and emphasise the incredible second chance that organ donation bestows, through the power of a real life touching human story.”

The Johnson family campaigned in favour of an opt-out system for organ donation in England.

In 2018, the Government announced that the law will change in Spring 2020 and this legislation will be known as ‘Max and Kiera’s Law’.

“The book might not be perfect as we are novice writers, but our words are heartfelt and honest,” added Emma.

A proportion of author royalties will be donated to The Sick Children’s Trust, The Children’s Heart Unit Fund and InspiredbyKeira, with the family’s blessing.

“Our hope is that this book will encourage readers to think about organ donation and make their wishes known to their family.”

To purchase a copy of Golden Heart, visit the Austin Macauley Publishers website.

Organ donation: What’s it all about? 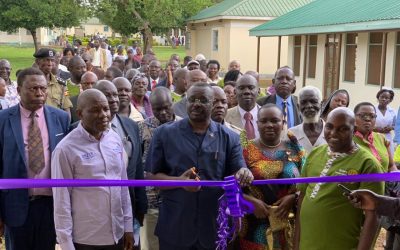 A chance meeting between a Rotarian in Somerset has helped to establish a pioneering project in Pakistan where neo-natal mortality is among the highest in the world. 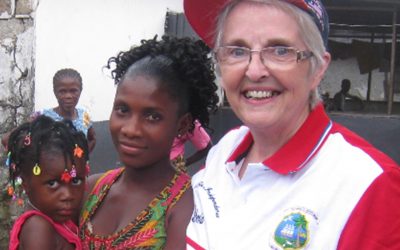 Downing Street was the destination for Angela Gorman who has been honoured by the Prime Minister for her charity work.

A chance meeting between a Rotarian in Somerset has helped to establish a...
Saving Mothers and Children