With sunnier weather welcoming most parts of the British Isles at the beginning of March, so there was an explosion of colour from the crocus plants. 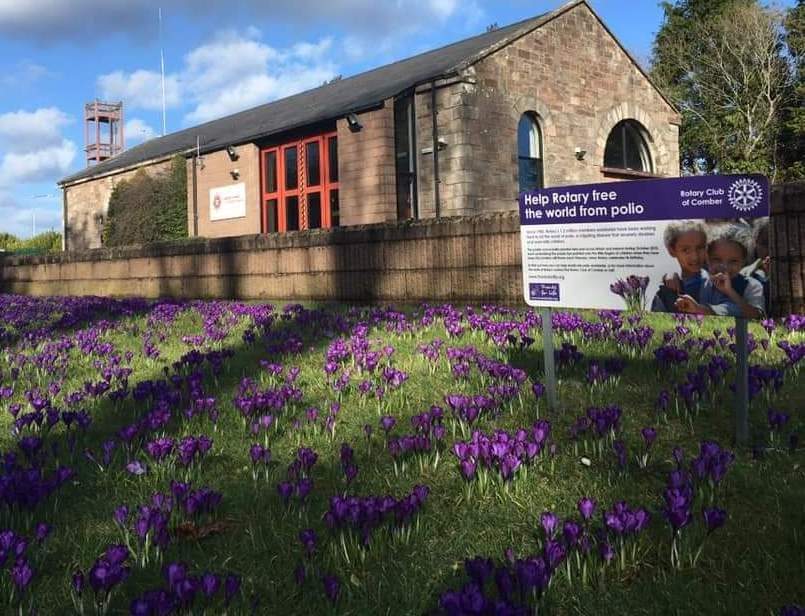 Purple crocuses are out in full force in Comber.

A symbol of hope and a reminder of the need to beat the battle against polio.

Crocuses are blooming at the King Alfred Statue in Winchester and in Comber in the Republic of Ireland.

Members of Sussex Vale Rotary have really got behind their support for End Polio this year.

As well as donating over £7,000, which when matched by the Bill & Melinda Gates Foundation, will come to £21,000. They have planted purple crocus corns all over their area.

The photos show crocus popping up the Village Green in Hurstpierpoint with signage to bring the attention to passers-by. 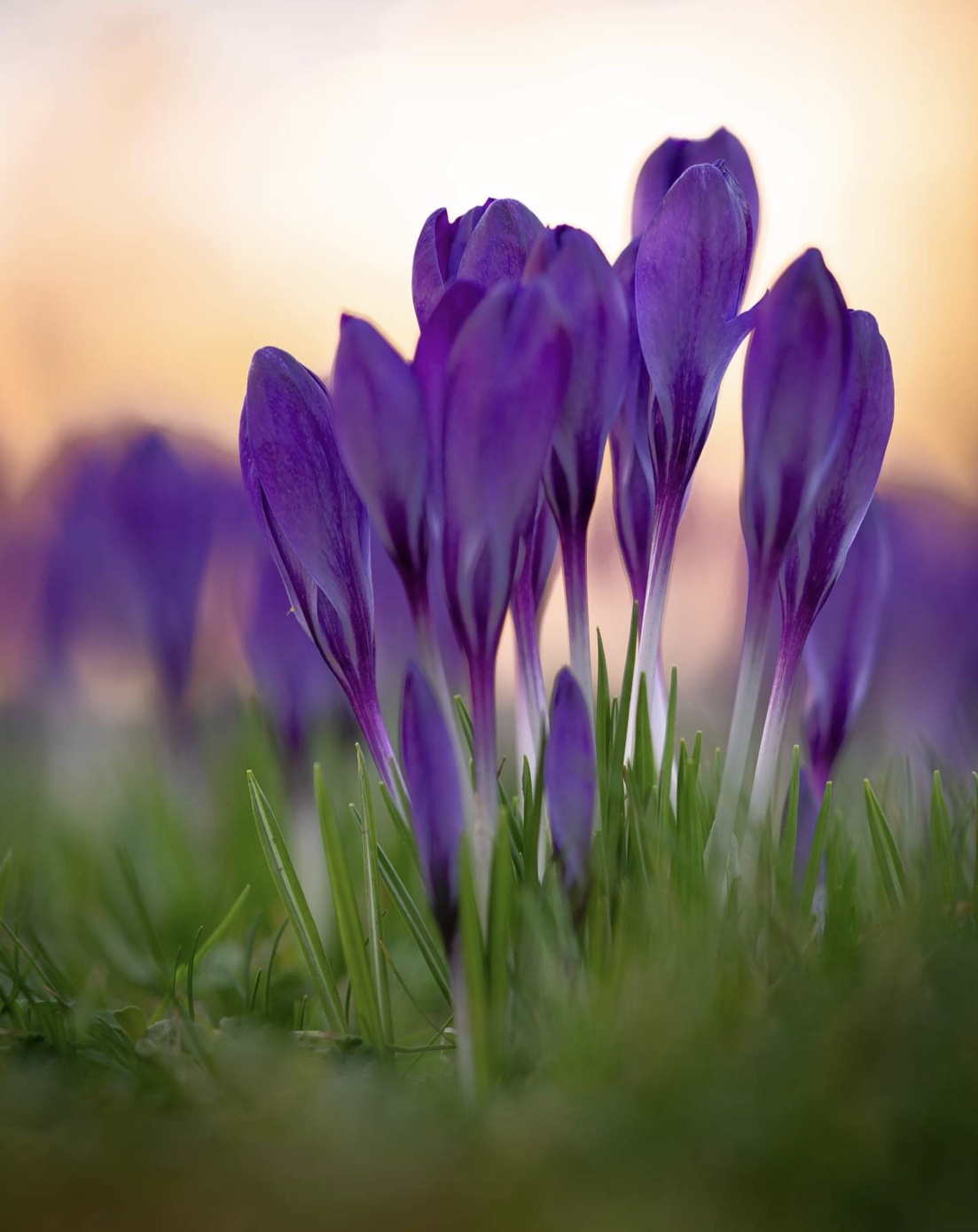 Photograph of crocuses taken in Kent by Ross Farnham

And here is one stunning photograph of crocuses taken in Kent by Ross Farnham, the neighbour of West Wickham Rotarian Christine Atkinson from  www.rossfarnham.com 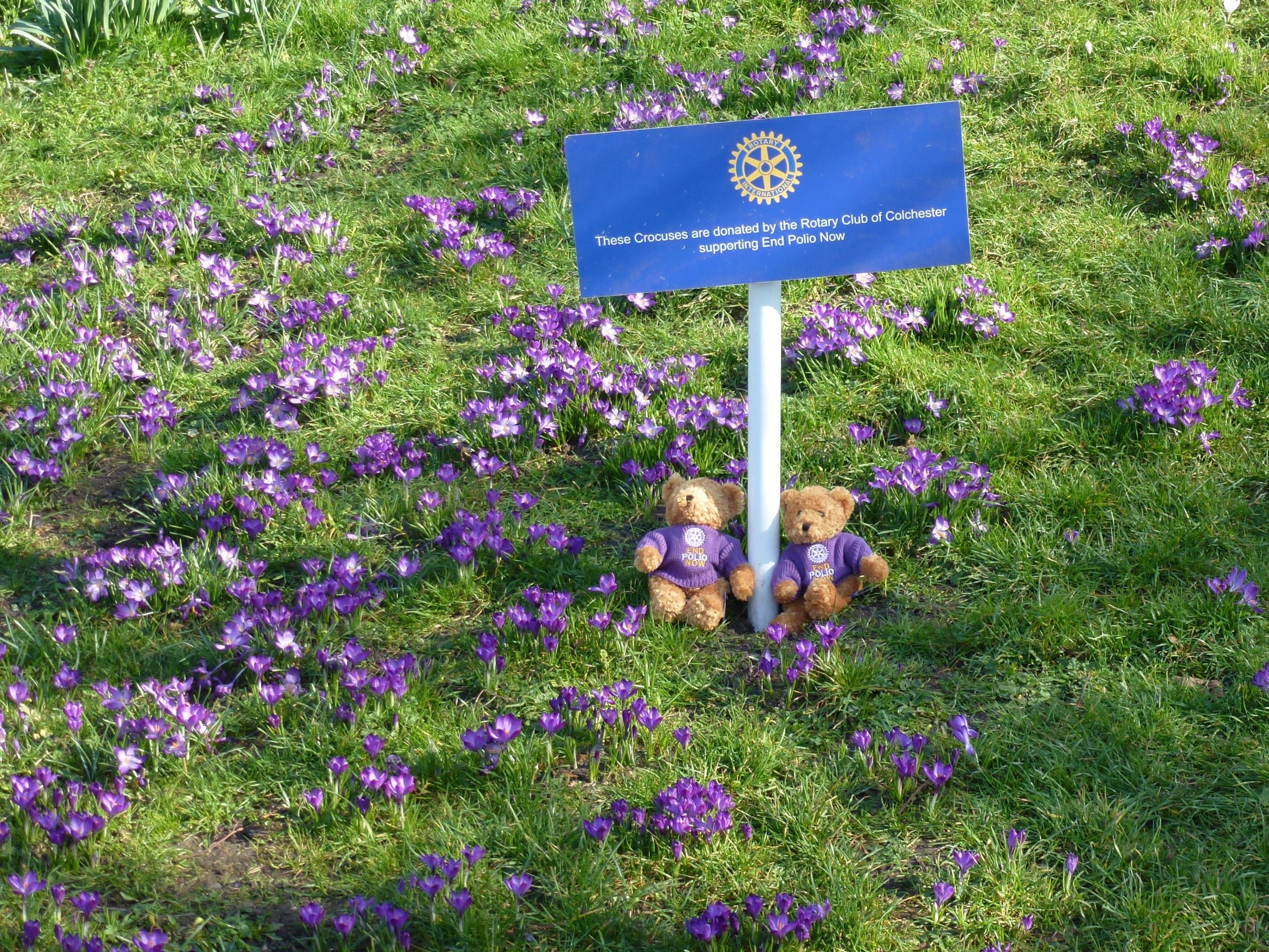