Darwen Rotary joined forced with the Salvation Army to provide refreshments for the firefighters and workers helping to extinguish the terrible fires on the moors of Darwen, part of the West Pennines.

Ten fire engines and specialist vehicles, including a high volume pump, spent two days battling the blaze. It came as fire service chiefs were driving home a warning to visitors to avoid using barbecues or campfires on the parched moors.

Darwen Rotary has a long association with conservation work on the moors.

In a statement, they praised the work of the firefighters, saying: “These hardworking and brave individuals have tried their utmost to help preserve this valuable outdoor area for both humans and wildlife.

Lancashire Fire Service says it may be time to consider banning disposable BBQ's in public places after a BBQ tray set fire to the moors above Darwen. Fire crews are also dealing with a major fire at Longridge Fell. A drone took these pictures: pic.twitter.com/YEym0XQig1

“Sadly it is the thoughtlessness of the former that has helped to destroy the latter.

“Many years ago, ordinary people fought a hard battle to obtain the freedom of the moors, so it is incumbent upon us to preserve this right, and to respect their work by not taking combustible items such as disposable barbeques into areas that are susceptible to fire.

The moors are home to breeding pairs of short-eared Owls, Golden Plover, Curlew, Red Grouse, Snipe, Meadow Pipit and Skylark, which use the rough grassland and peat bogs for breeding.

A mix of Linnet, Stonecat, Reed Bunting, Grasshopper Warbler, Willow Warbler also inhabit the moors, along with thousands of mammals, amphibians and snakes.

Many will have been lost in the fires.

Chief Fire Officer at Lancashire Fire and Rescue, Justin Johnson pleads with the public not to create a fire or have a BBQ on Darwen Moor in Lancashire as it is "perfect conditions for wildfires at the moment".

“The aim of the conservation work on the moors is carbon sequestration by the creation of peat from the mix of heather, moss and whinberry,” said Darwen Rotary.

Darwen Rotary has been working closely with those in charge of restoring the Darwen moors following the recent devastating fires which has destroyed much of the flora and fauna.”

Darwen Rotary has been working closely with those in charge of restoring the Darwen moors following the recent devastating fires which has destroyed much of the flora and fauna.

The Rotary club added: “They have assured us that sufficient funds are available to pay for this work and have suggested that if people wish to make a donation to help they could direct those funds to the Darwen Rotary Tower Restoration Fund.

“The Tower is sited in the midst of the devastated moor. The two complement each other, providing a marvellous place to visit to admire the views and exercise the limbs and enjoy a picnic.

“It would be a fantastic achievement if we can raise the funds to restore the Tower and in a couple of years have a grand re-opening connected with the restoration of the moors.

“We owe it to our forebears who fought so hard for the freedom of the moors and the building of our iconic landmark.”

The club has set up a Just Giving page at to raise donations. 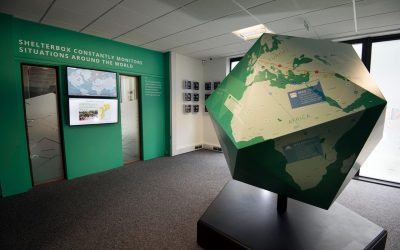 ShelterBox has announced it will be permanently closing its visitor centre in Truro due to concerns over coronavirus and the financial impact of the pandemic. 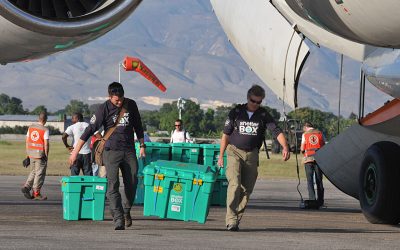 2020 marks the 20th anniversary of ShelterBox, a charity which started out life as a Rotary club project, and is now Rotary’s global partner in disaster relief. 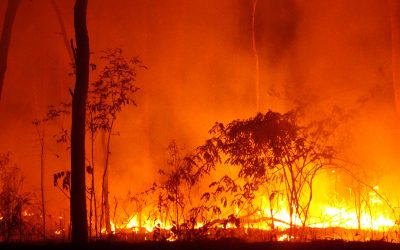