Less than a fortnight after the devastation of Hurricane Eta, which killed at least 178 people, countries in Central America are now facing a new humanitarian disaster as Hurricane Iota makes its way across Nicaragua, Honduras and El Salvador.

With catastrophic winds of up to 250km/hr and torrential rain falling on already saturated land increasing the risks of flooding, landslides or even dam bursts, it’s a race against time to get those affected the help they need.

At least nine people, including several children, are so far known to have been killed by Hurricane Iota, while numerous more are still missing. 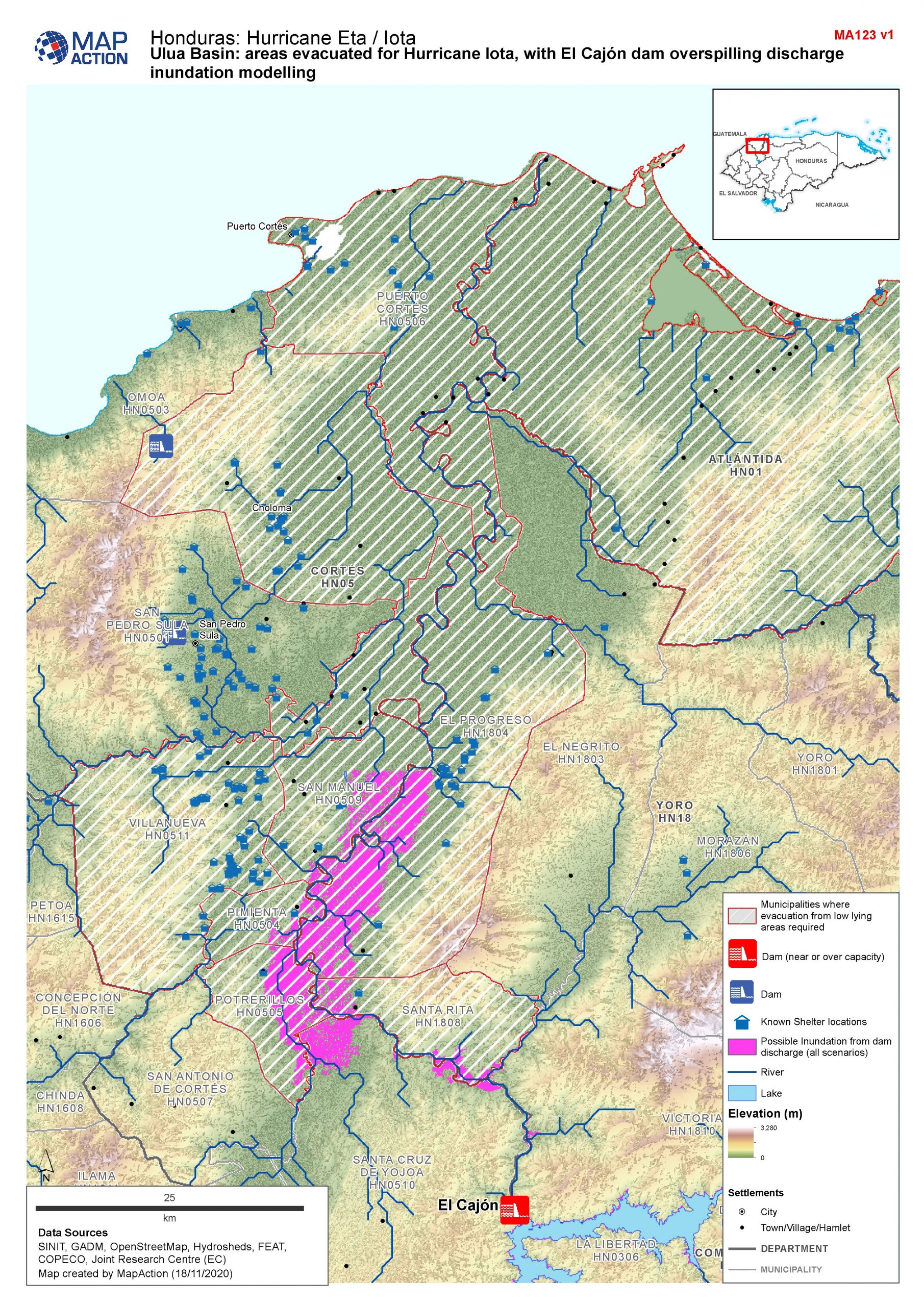 With support from Rotarians around the UK, humanitarian mapping charity MapAction was standing ready to respond and has been able to provide response coordinators with vital maps showing the extent and impact of the hurricane to ensure support is provided where it is needed most.

Working with The United Nations Office for the Coordination of Humanitarian Affairs (OCHA), the MapAction team was formally called upon to provide remote support with a team of five volunteers providing cover around the clock since November 6th.

The work represents a scaling-up of the support that has been in place since September to prepare for the Hurricane season.

This year also has the dubious honour of being one of the longest and worst Atlantic hurricane seasons in history.

On the ground teams were already facing challenges as a result of the damage caused by Eta.

And with Iota severely degrading logistic routes and complicating the information picture, the maps are helping teams on the ground direct resources where they’re needed most, as safely as possible.

Around 70 maps have already been created by MapAction to support the work of OCHA’s regional team and other aid organisations.

With support from Rotarians around the UK, humanitarian mapping charity MapAction was standing ready to respond and has been able to provide response coordinators with vital maps.”

This includes mapping actual and predicted storm paths, flood extents and areas at risk of further flooding, dam bursts or landslides, building damage, affected and in-danger populations and information about the assistance that humanitarian teams are already providing in different locations to help identify where there are any gaps in the response so they can be addressed.

Longer term, the maps will also support planning and implementation during the recovery process.

With further flooding and devastation predicted, it’s likely that the humanitarian response will be prolonged and complex and MapAction is grateful to Rotary members for their continued support.

Rotary member, Louise McCance-Price from Putney Rotary Club, shares an update on fundraising efforts to help those effected by the Beirut explosion. 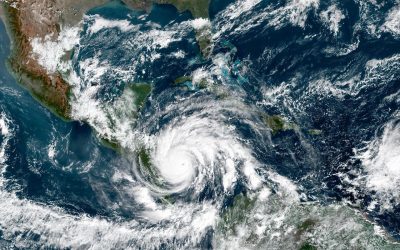 Disaster relief charity and Rotary partner ShelterBox is working at full capacity to meet the needs of so many disasters around the world. ShelterBox stocks of pre-positioned aid are being emptied, but the Pacific Typhoon and Atlantic Hurricane seasons aren’t over yet. 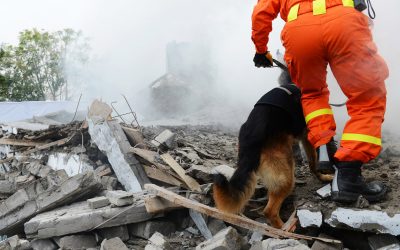 Following an earthquake and tsunami off Turkey’s Aegean coast, the Rotary Disaster Recovery Trust has launched an appeal to help long-term community rebuilding.