As many as 15 local distressed businesses hit by the floods could benefit from a donation which has been announced by Shrewsbury Severn Rotary Club.

The club’s members were unanimous in their resolve to support affected businesses in the Longden Coleham area of Shrewsbury.

The Shropshire town was badly affected when the River Severn burst its banks in February after three weeks of heavy rainfall, which started with Storm Ciara. Nationally, the torrential downpour and storms resulted in more than 100 flood warnings and 200 alerts across England.

Shrewsbury MP, Daniel Kawczynski, reported that 300 homes and businesses had been affected in the town, and predicted the clean-up operation would cost in excess of £1 million.

As a result, Shrewsbury Severn Rotary Club has made a donation of £6,000 which Karen Williams, Project Leader, Barnabas Community Projects (Flood Relief) will distribute to Longden Coleham businesses worst hit and the most needy. 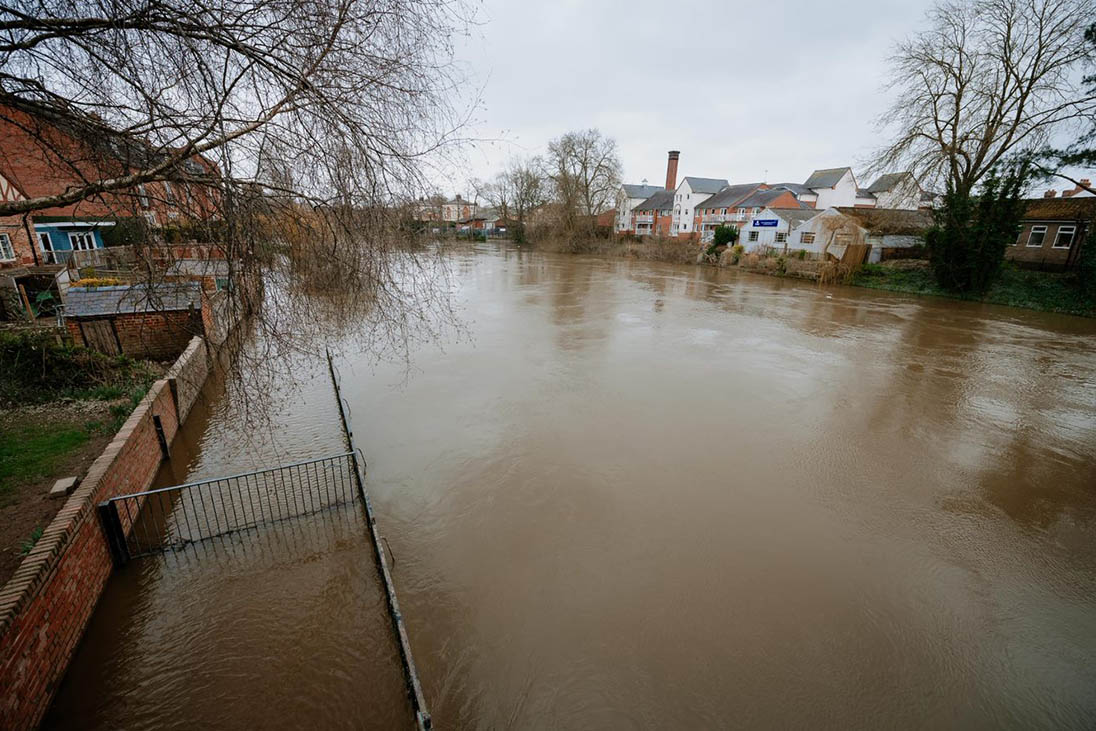 Image by the Shropshire Star

She said: “We are extremely grateful to Shrewsbury Severn Rotary Club for this most generous donation which will be shared and could assist possibly 15 distressed businesses.

“I am currently awaiting a report on those business which can most benefit from financial support and we will administer the money on behalf of Shrewsbury Severn Rotary Club.”

Rotarian John Yeomans said he had been in Longden Coleham talking to shop owners.

He explained: “A lot of little businesses are struggling right now and the Barnabas Community Project will advise on those businesses that are currently suffering and in need of immediate assistance.

“Many affected are unable to obtain insurance because of the flood risk whilst for others there won’t be immediate payments available.”

300 homes and businesses had been affected in the town, and predicted the clean-up operation would cost in excess of £1 million.”

John Yeomans added: “The floods are the worst for the last 20 years and have had a significant impact on a lot of people in the town and across rural areas with hundreds of acres under water and crops ruined.

“Farmers are desperate because of the flooding of their crops and they are a very different need. Such events cause them equal anxieties.

“They are trying to find support and are short of cash. It is an immediate need for money and we should therefore respond.”

The club is donating £1,000 to Shropshire Rural Support, a charity for farmers desperate because of the flooding of their crops.

John said: “All the money we raise through our Santa sleigh campaign is from the people of Shrewsbury and district and we like to give it back to help those in need.” 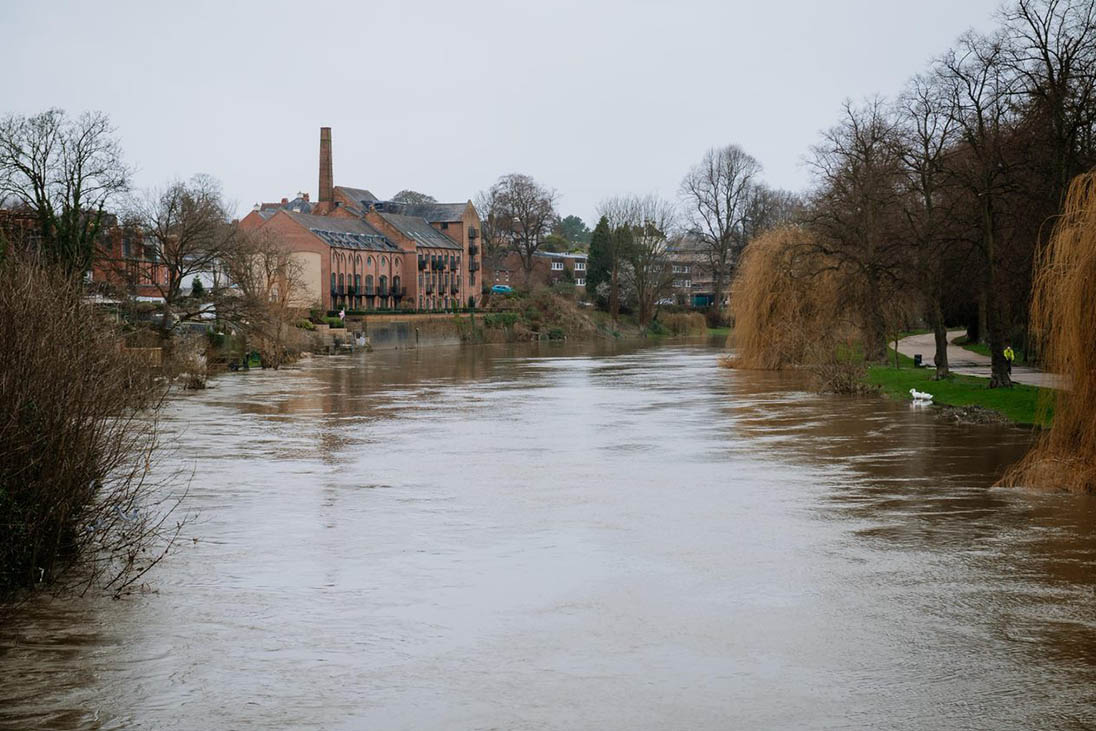 Image by the Shropshire Star

She said: “The donation from Shrewsbury Severn Rotary Club is very much appreciated and we thank their members for thinking about us at this time.

“Farming is very difficult at the moment particularly with things going on, like the weather, which are outside our control.

“With the floods we are behind with the work, the grass has been flooded and will have to be redone, and so this is another cost to the farmer. It will take time to put the landscape right again.”

Ruth also spoke of a current crisis causing mental health issues, depression and even suicide. She said Shropshire Rural Support was there to listen and support farmers, particularly to share experiences that can help. 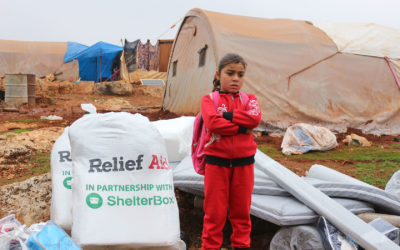 New level of suffering in Syria

Since December, almost 1 million innocent people have fled the violence in Idlib province. Airstrikes and ground attacks have hounded them into a smaller and smaller area. Even hospitals and displacement camps have been hit.