Bill Gates, co-chair of the Bill and Melinda Gates Foundation has announced the extension of the partnership they hold with Rotary to end polio for good!

Rotary is committed to raising $50 million dollars over the next 3 years. For every dollar raised, the Bill and Melinda Gates Foundation will donate and additional $2. This means up to $450 million dollars will be raised to support the global polio eradication effort.

.@BillGates just announced the extension of #Rotary and the @GatesFoundation’s partnership to #endpolio. Rotary is committed to raising $50 million per year over the next three years, and Gates Foundation will match 2-1. Donate today: https://t.co/tU4sUgbKcL pic.twitter.com/tbwqGEIWPR

“The Gates Foundation’s longstanding partnership with Rotary has been vital to fighting polio,” said Mr. Gates in his message to Rotary volunteers. “That’s why we’re extending our funding match, so every dollar that Rotary raises is met with two more. I believe that together, we can make eradication a reality.”

The Bill and Melinda Gates Foundation is part of the Global Polio Eradication Initiative (GPEI), an organisation made up of 5 core partners including Rotary, and led by national governments, who make ending polio their top priority. 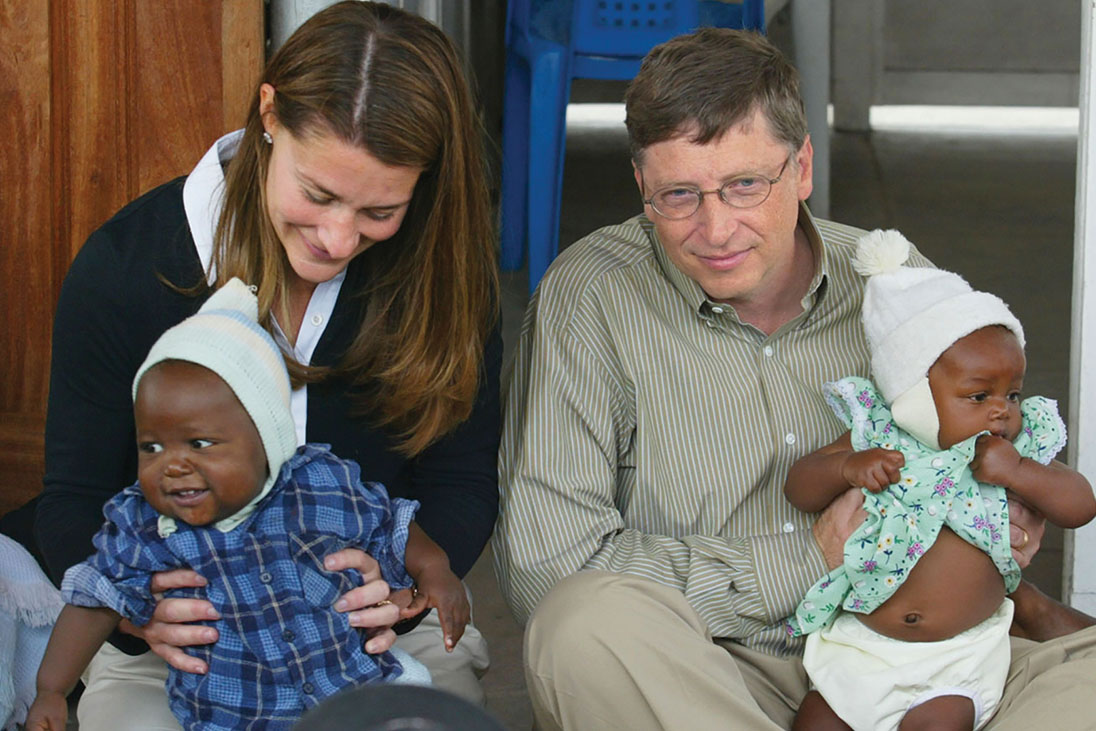 Over the past 3 decades, the world has made incredible progress towards the eradication of polio. In 1988 polio was present in more than 125 countries and paralysed 350,000 people every year, mainly young children.

Today, thanks to tremendous efforts of the Global Polio Eradication Initiative (GPEI), governments and health workers around the globe, the number of cases is down by 99.9%, saving around 19 million children from paralysis.

Now polio only remains present within 2 countries, Pakistan and Afghanistan. Efforts to reach unvaccinated children within these areas is often challenging due to high security risks along with geographic and cultural barriers. 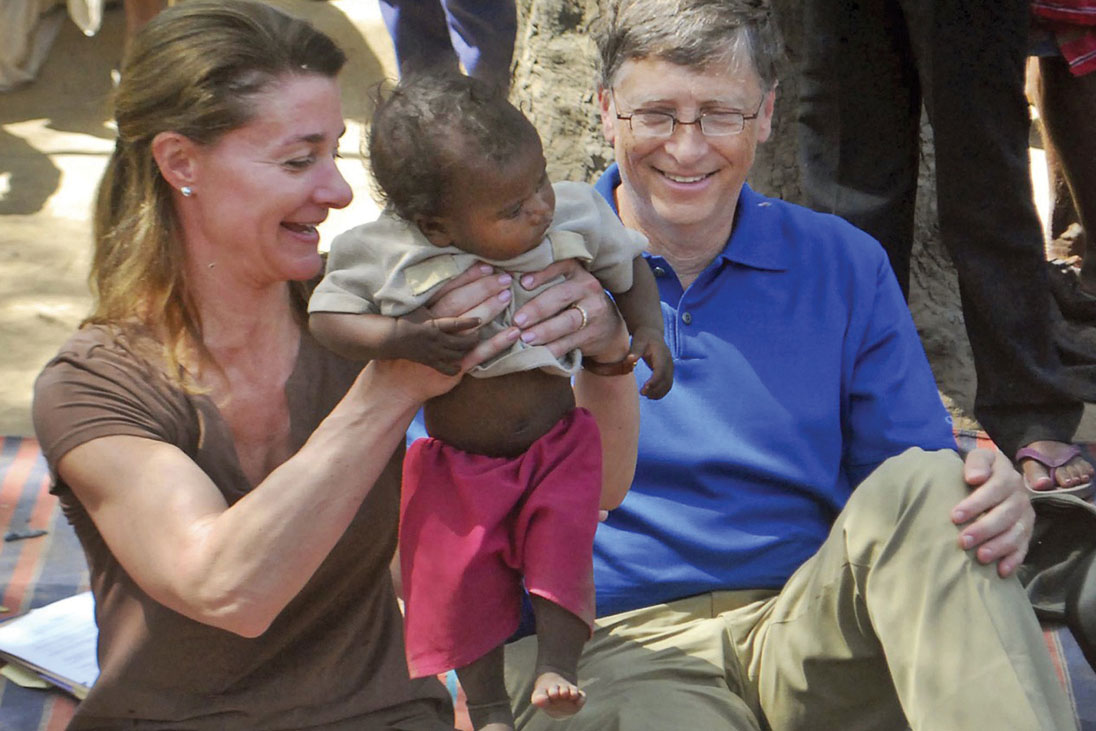 Thanks to tremendous efforts of the Global Polio Eradication Initiative (GPEI), governments and health workers, the number of cases is down by 99.9%.

To slow the spread of polio, the heads of state within these countries oversee national emergency plans to increase accountability, and improve the quality to the vaccination campaigns to help reach more children.

Polio is on the verge of being the second human disease to be eradicated. This critical funding that will be raised through Rotary and The Bill and Melinda Gates Foundation, helps ensure that children in at-risk countries are protected from polio, and the disease to eventually be wiped from the last 2 remaining countries.

If the fight against polio slows down, we could see more cases emerge and more countries effected, therefore it is crucial that the aim to end polio is seen through and supported until the end.

Anyone can be a part of the fight to end polio and have their donation to Rotary matched 2-to-1 by the Bill & Melinda Gates Foundation. Visit endpolio.org to learn more and donate. 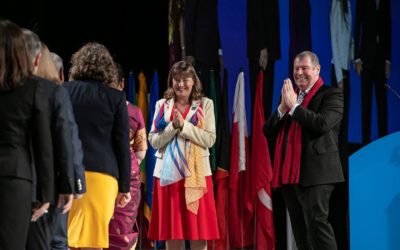 Future Rotary International Director, Nicki Scott, has been nominated for one of the organisation’s most prestigious awards. 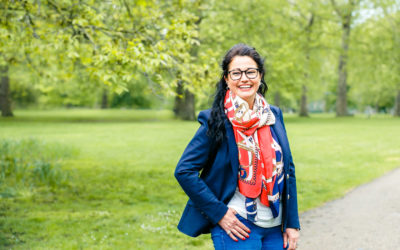 The President of a Rotary Club in West Sussex has been chosen as one of the finalists in this year’s Ms Great Britain.