ShelterBox believes that every family deserves a place to call home after disaster. They work with disaster-hit families around the world, offering emergency shelter and other essential items to support them in rebuilding their lives. These materials proved life changing after disaster struck Southern Africa last year.

On the 14th March 2019 Cyclone Idai devastated parts of Southern Africa washing away homes, livestock and farmlands, and separating children from their parents. Communities were left with nothing. 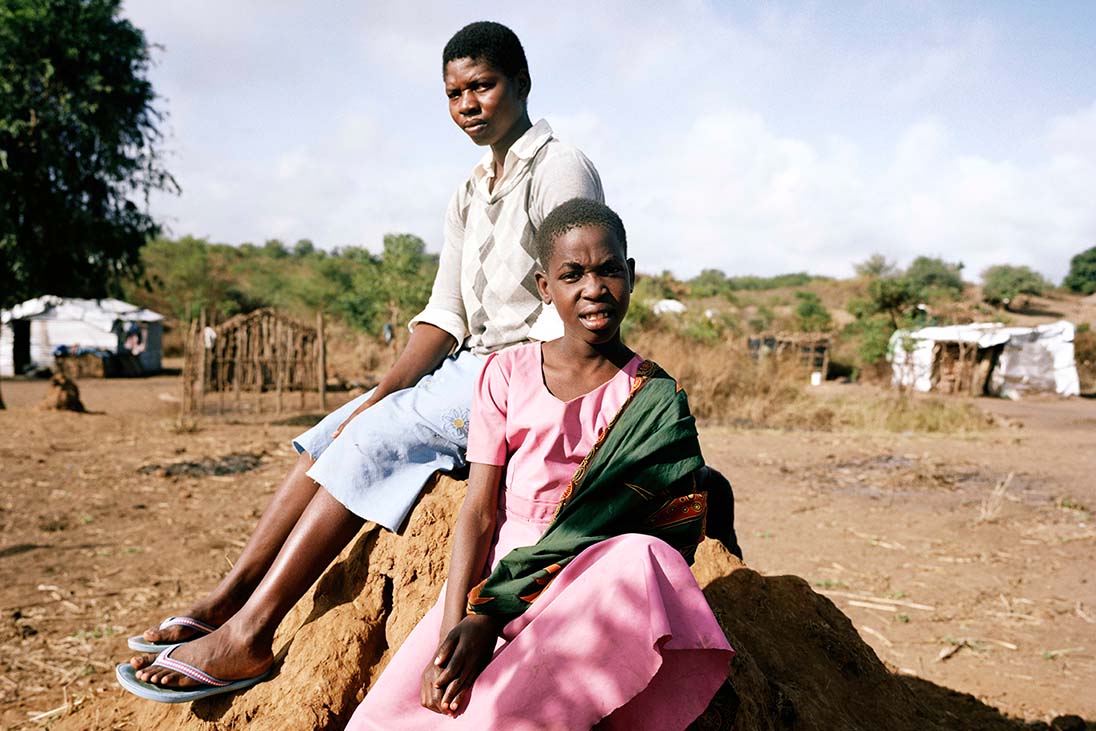 On the 14th March 2019 Cyclone Idai devastated parts of southern Africa washing away their homes, livestock and farm lands, and separating children from their parents.

With the right help at the right time, families were able to use the tools and materials to start their process of recovery.

ShelterBox revisited Malawi last summer to visit some of the communities they had supported and understand what the recovery process had been like. 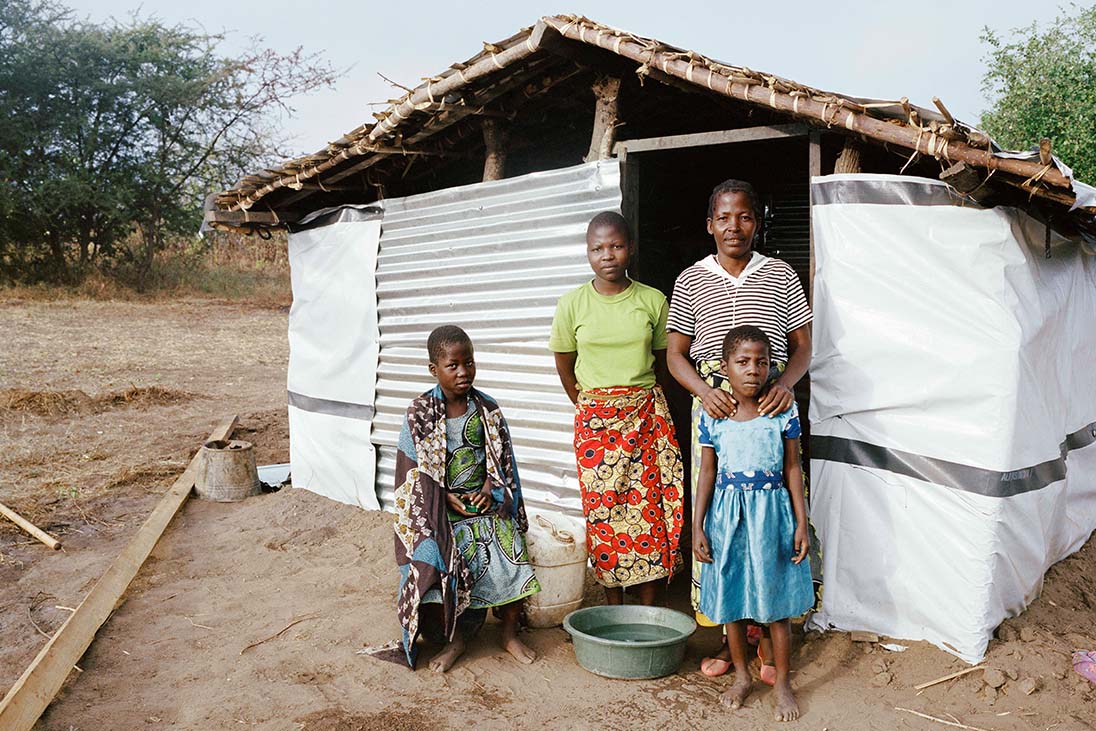 They spoke to families who spent 24 hours waiting in the water for help, spoke about what they had to go through and how they felt to get to a point where they could begin to rebuild their lives, after everything was taken from them.

ShelterBox has made a short film ‘Kunyumba’ capturing the community’s story, in their own words.

Here is the full version of the film

“Kunyumba is really a story of home and of a community’s journey of self-recovery”.

Rotary were proud to be able to host the launch of the film at the Rotary World Peace Conference earlier this month. 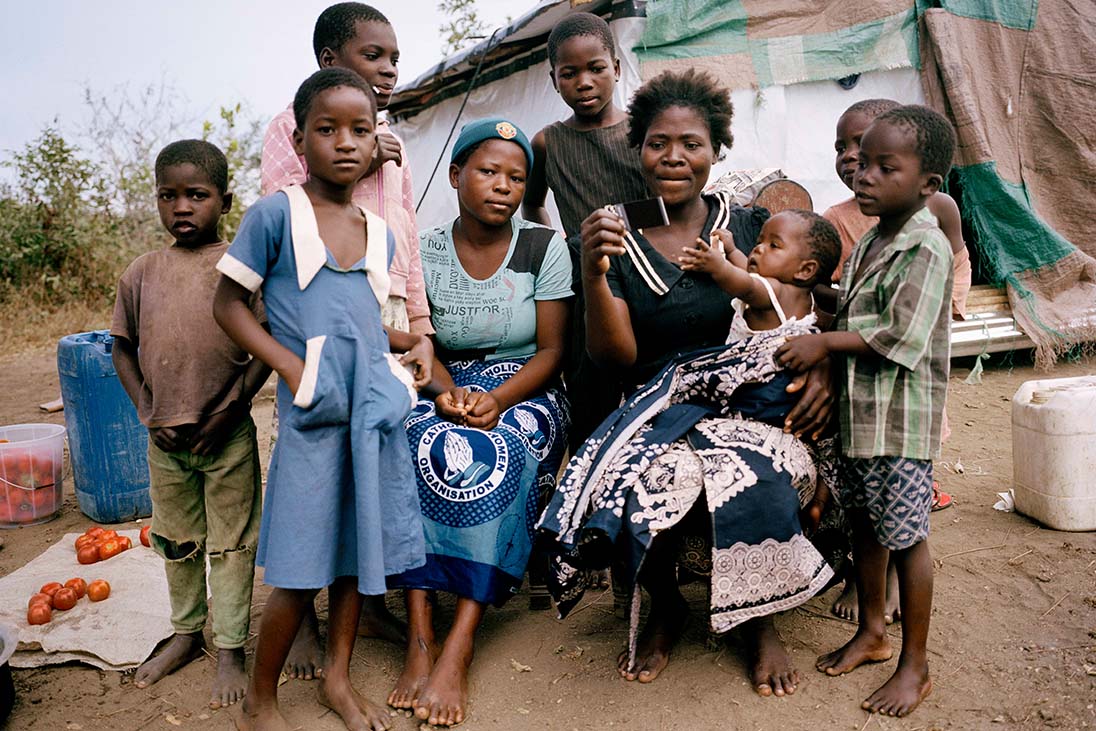 Watching the film, you begin to understand and empathise with the families from villages like Mwalija in Malawi.

It was also important to ShelterBox to share the film with the community of Mwalija, to understand how they felt their story had been represented. A crowd of over 300 gathered to see the film, and there was much excitement within the village. The families within Mwaliji felt it was a true representation of what happened to them.

‘It was a true reflection, it reminded me of how we lost everything and how we managed to escape to uplands.’ Mary

400 charities entered the awards. More than 65,000 members of the public voted and 125 charities have made the shortlist to be presented to the judges in April 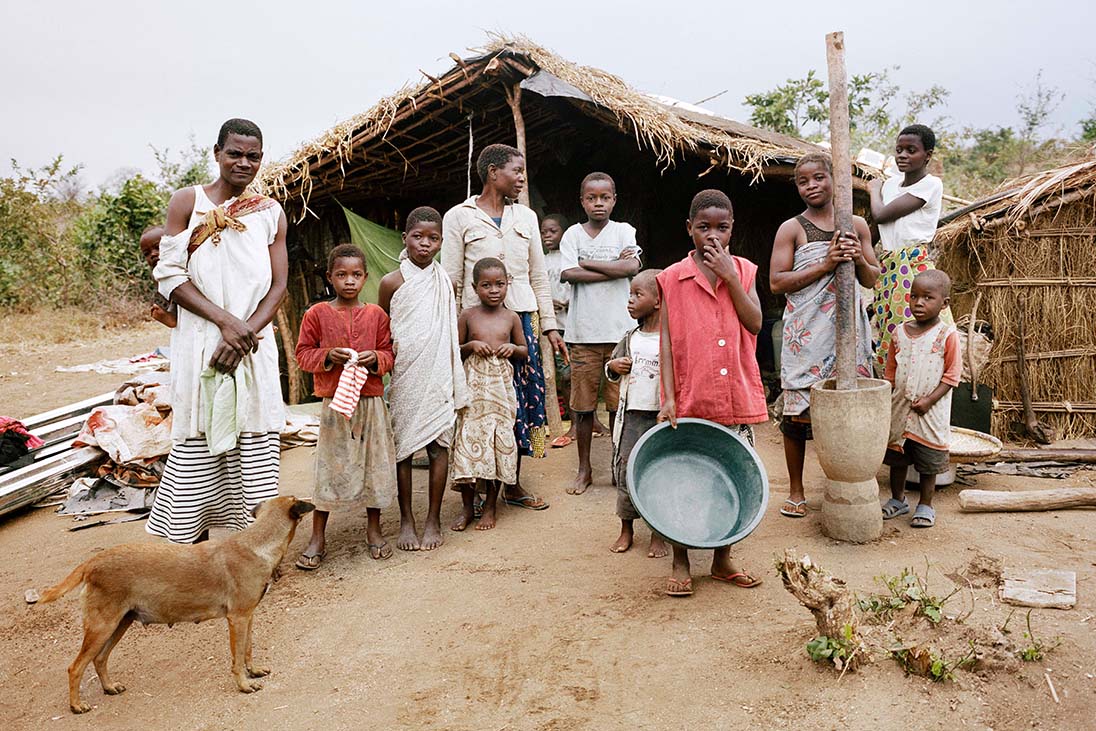 ShelterBox emphasise they can’t claim responsibility for the recovery of the communities, that credit can only be given to the families who work so hard to rebuild.

However with support, they can play an important part in those first steps of recovery. A relatively small gesture – like giving a tent or a tarpaulin – can help communities shift their focus from “the now” and look towards “the tomorrow”. 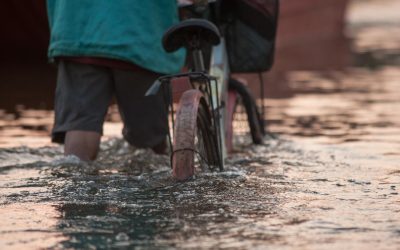