A tree planted at Oystermouth Castle by Mumbles Rotary, to raise awareness of polio and the Rotary campaign, has been vandalised.

Mumbles Rotary often visit Oystermouth Castle, Swansea. Last year, the team gathered the correct permission to plant crocus corms, a tree and place a Rotary branded sign on the pitch of grass to raise awareness of polio and the campaign.

A cherry tree and more than 1,000 purple crocus bulbs were planted.

However, when the club members visited the castle last week to plant more bulbs in time for World Polio Day, they discovered that the tree had been vandalised.

The club disclosed the tree cost £150 to plant, and that the tree would be replaced, but not free of charge. 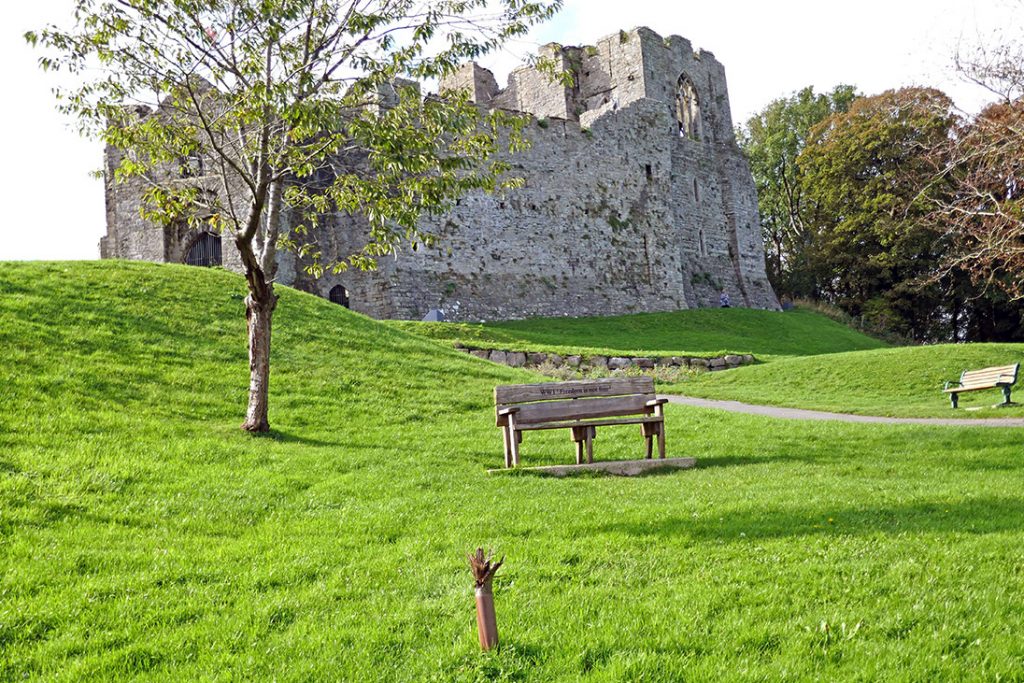 Colin Griffiths from the club said: “Regretfully, local people who have contributed to the End Polio Now efforts have seen their good intentions vandalised by a few people who do not appreciate something worthwhile.”

This attack has not hindered Mumbles Rotary’s efforts to eradicate polio from the world.

On World Polio Day, October 24th, Oystermouth Castle will lit in purple alongside other local landmarks such as Brangwyn Hall and Tabernacle Chapel in Morriston will also be coloured.

Rotary’s pledge for a polio-free world was made in 1985 when there were 125 polio-endemic countries and hundreds of new cases every single day.”

Colin continued, “For more than 30 years Rotary and its members have been committed to eradicating polio across the world.

“The Purple4Polio initiative was launched by Rotary in Great Britain and Ireland to raise funds and awareness of their efforts to rid the world of polio and promote the work of their global campaign, End Polio Now.

“When a child receives their life-saving polio drops on mass polio immunisation days in many countries, their little finger is painted with a purple dye so it is clear they have received their life-saving vaccine.

“Rotary’s pledge for a polio-free world was made in 1985 when there were 125 polio-endemic countries and hundreds of new cases every single day. In 2017, there were only 22 cases in the world, but if there is only one single case anywhere, children everywhere are at risk.”

Together, we step up to the world’s biggest challenges and after three decades, Rotary is on the brink of ending polio now and forever. 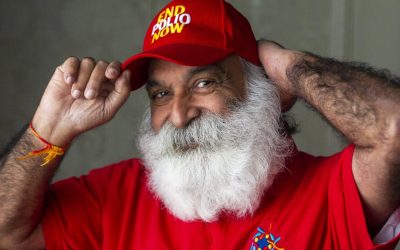