A crisp ending to a Rotary dilemma

A crisp ending to a Rotary dilemma

Rotary clubs managed to distribute almost 18,000 packets of spare crisps to food banks and needy causes on the outskirts of North London.

So here’s the dilemma which you won’t find the answer in any Rotary handbook – what do you do if you’re suddenly landed with a whole consignment of boxes of crisps?!

That was the dilemma facing former Rotary Great Britain & Ireland President, Debbie Hodge, who received a tip-off that the charity ‘Wrap-up London’ had been offered a consignment of crisps, but didn’t have the storage capacity.

In total, five pallets holding 1,116 boxes of crisps – with 16 packets in each – were up for grabs. That’s 17,856 packets of sour cream & onion Well & Truly crisps stored at a warehouse in Bedford! 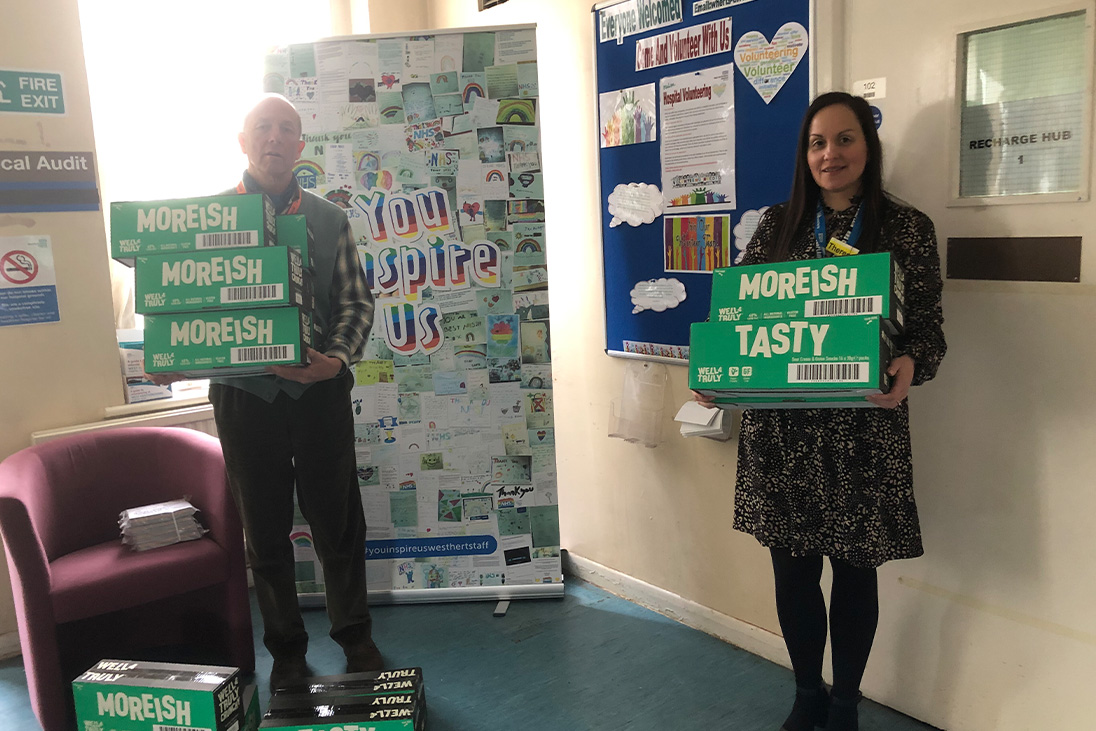 So Debbie from Ware Rotary contacted Rotary clubs in East Hertfordshire, Bedfordshire and North London to see if they were interested.

Debbie explained: “Denise and Reg had offered a barn for temporary storage, but on the return journey it was possible to pass on allocated boxes for Bedford, Stevenage, Hitchin, Luton and St Albans.

“Less than a third of the total was taken to the barn to be collected by Ware/Hertford and North London clubs. 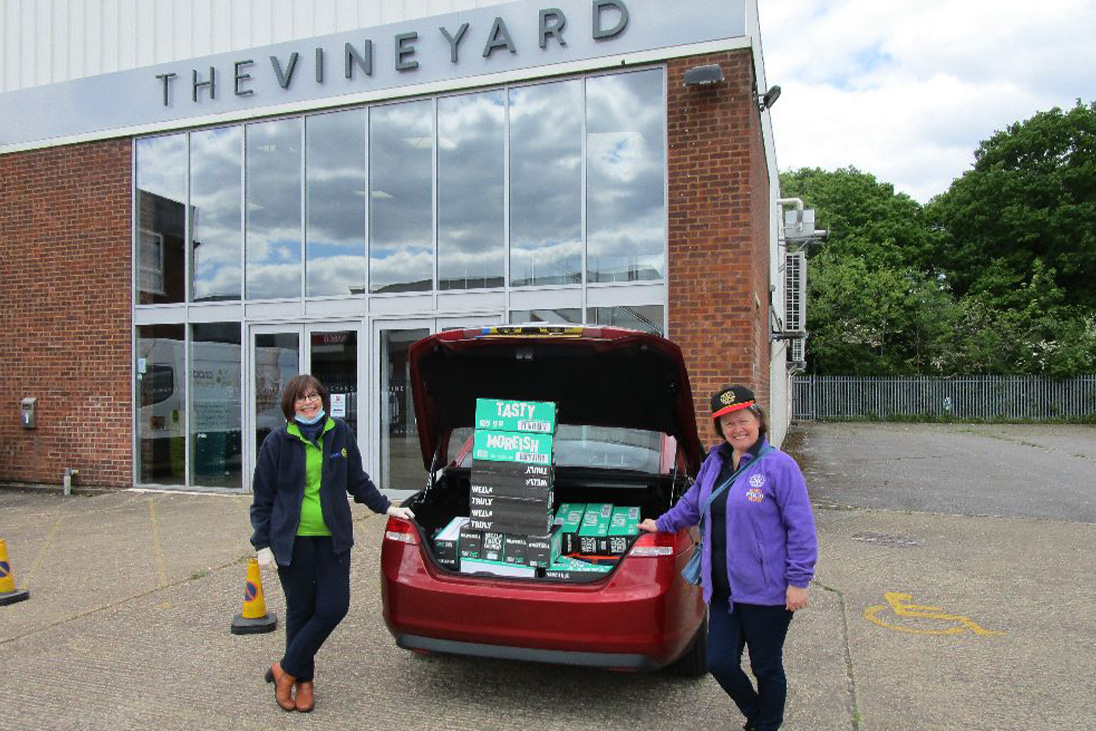 “We heard that, by the end of the day, 65% of the boxes collected from the warehouse had already been dispersed to Rotary clubs and nearly 90% of those had already reached the nominated charity organisations.”

“It’s been a great, fun project,” added Debbie, who thanked Rotary GB&I chair-elect, David Ellis, for the initial tip-off about the crisps.