Rotary should be about having fun! Suffolk Rotarian Susan Meader reflects on how the Rotary Club of Brandon and District engages with its community.

Since moving into the town and holding their meetings at the Royal British Legion Club in Brandon, the Rotary Club of Brandon and District have increased their active membership in the last twelve months from 20 to 32.

As well as many new members, Graham Lodge, one of the club’s founder members will have been paying his part in the club for 50 years in 2025 – the club’s 50th anniversary!

Weekly meetings are very informal, with a relaxed dress code and no dining – instead, the club dine out once a month at a different venue, with partners, friends and potential new members invited.

Each club member is really proud to be part of such an active presence in the town and proud too of the funds they raise to support the local community and so many other causes.”

The club also has a new corporate member, St Peter’s Church in Brandon, with the Reverends Sharron and Dennis Coburn attending meetings. Each club member brings their own skills and experience and has thrown themselves into getting involved in the club activities and events.

Since the first lady member joined in 2018, the club membership is now a third female, and as spouses and partners found the club was something they too wanted to be part of, there are seven married couples who regularly attend!

Members have found being in the British Legion bar before each meeting, getting involved in various activities in the town, helping marshal at local charity events, having stalls on the market square and at fetes and fairs and inviting local people to join in a Rotary shoebox day have all helped raise the profile of the club and this has helped people to chat to and get to know members.

Each club member is really proud to be part of such an active presence in the town and proud too of the funds they raise to support the local community and so many other causes. 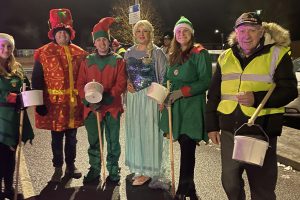 The Rotary Club of Brandon and District organise a Santa’s sleigh run at the end of each year.

Holding fun, regular events such as Race Nights, a Bonfire and Fireworks event held for over 40 years in the town and their most recent event, the Santa sleigh rides through the town was the culmination of a busy fun year for the club members.

The club borrowed a sleigh in 2020 when Vice President Kevin Curtis came up with the idea of spreading cheer after the Covid-19 lockdown. Club members built their own beautiful sleigh this year, with Kevin (AKA Santa) leading the team of Santa’s enthusiastic helpers.

Along with friends and family, club members dressed warmly to spread cheer throughout the town on the very frosty nights of the 17th and 18th of December. As well as many elves, also helping Santa and Mrs Christmas were the Grinch, Elsa from Frozen, a Christmas cracker and present, a snowman and club members with high vis vests and collecting tins.

They visited as many streets as possible, giving children ‘I’ve seen Santa stickers’ and collecting for the Mark Skinner appeal to build a new playground for Brandon. They once again visited Brandon Park Care home – where each resident also wanted a sticker to wear!

This drew a fun, successful year to a close and members are looking forward to many fun events and activities in 2023 and continuing to play their part in the community. 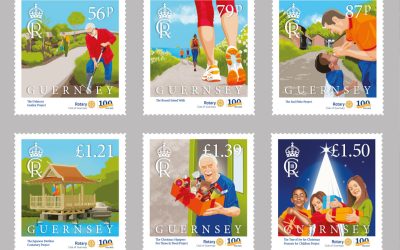 A wide range of stamps are now available that show the Rotary club’s various community projects. 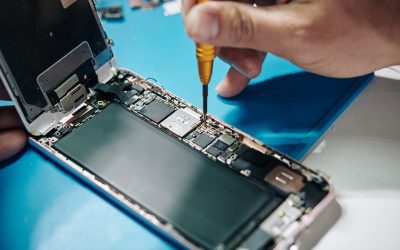 Down in Surrey, a Rotary club is bringing their community together to have a coffee and show off their crafting skills. 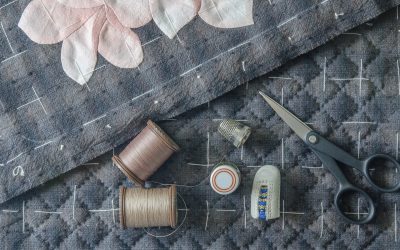 Going the extra mile for girls in Sierra Leone

A group of Rotarians from the West Midlands have been using their sewing skills to help make reusable sanitary pads for charity Extra Mile.