Get on your bike!

Get on your bike!

Scores of cyclists took to the roads and lanes of Leicestershire and Northamptonshire for a Rotary-organised charity bike ride.

The eighth Lutterworth Big Bike Ride, organised by the town’s Rotary club, took place in fine weather once again and cyclists were attracted out in their usual large numbers.

Over 450 cyclists registered to follow one of four routes that ranged from 11 miles up to a new 67-mile route.

They all followed the quieter country roads of south Leicestershire and north Northamptonshire and included parts of the national cycle network.

Over the last seven years, this event has raised over £25,000 for amazing causes.”

Of those taking part, more than 200 cyclists completed the 67-mile route with a further 100 covering 39 miles.

The new route which travelled from Misterton out beyond Market Harborough to the Langtons and Eyebrook Reservoir was well received by the riders, though the journey back against the wind certainly presented a real challenge to some.

As in previous years, the event started and finished in the beautiful grounds of Misterton Hall thanks to the generosity of Mrs Craven whose owner it is. 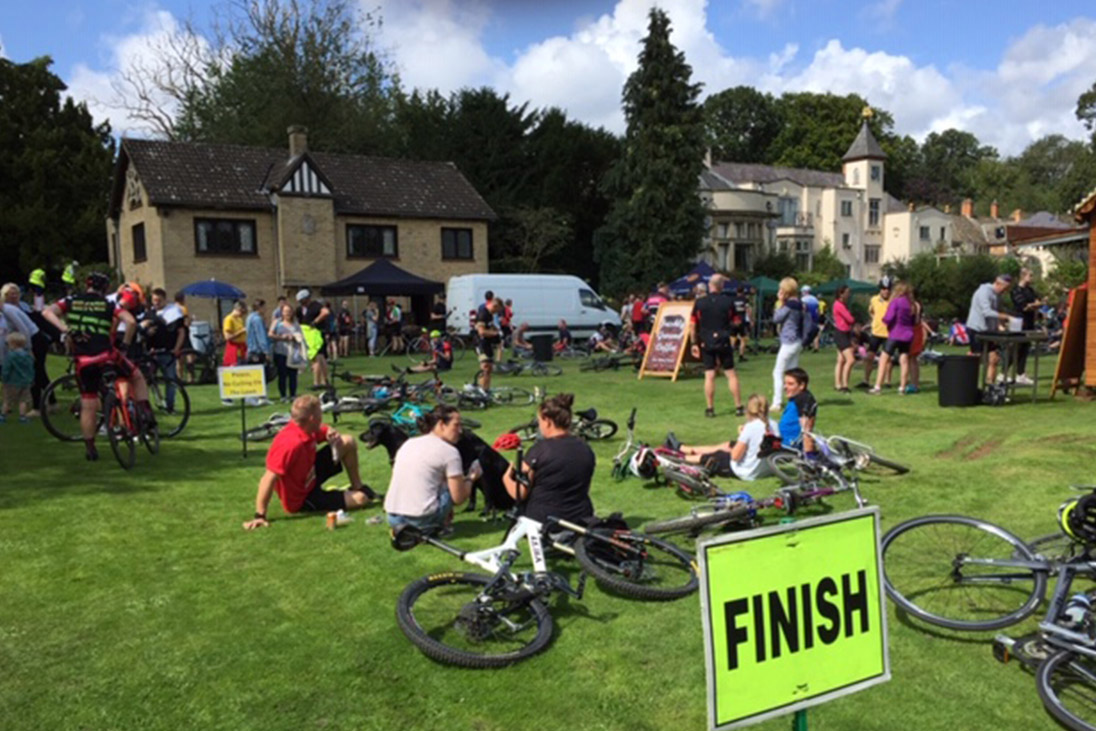 Participants enjoyed hot food and drinks together after completing the course.

Cyclists were then able to relax and recover from their efforts on the well-manicured lawns of the Hall and enjoy the lovely views down to the lake and the tree-lined grounds beyond.

It is hoped that this year about £5,000 will have been raised, the funds going to support the work of Epilepsy Action, Rotary Disabled Sports and other Rotary supported charities. Over the last seven years, this event has raised over £25,000 for amazing causes.

Meanwhile, on the south coast, there is just a few days to go before the Rotary Dorset Bike Ride in aid of Cancer Research UK.

With eight different routes to choose from, varying from 10 to 108 miles the event caters for families as well as the more experienced cyclist.

Online registration currently costs £15 or £25, depending on the length of ride, with children free up to 35 miles and half-price for longer routes.

Richard Burnett from Westbourne Rotary, organiser of the 2019 event said: “We are optimistic that we can raise around £50,000 again this year, thanks to the amazing support the event has built-up over the years.

“We aim to cover all the costs of staging the event, so that as well as the sponsorship raised by the riders, the entire entry fee goes to Cancer Research UK.

“Raising £15 will buy a polyacrylamide gel to separate out the big bits and small bits of DNA to reveal vital clues about how to beat cancer sooner. Raising £30 buys food to grow cells in the lab, allowing scientists to find out more than ever before about cancer.” 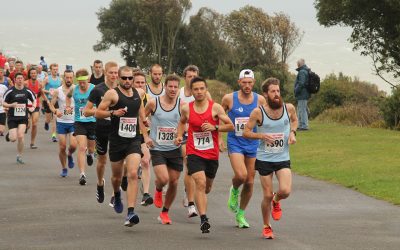 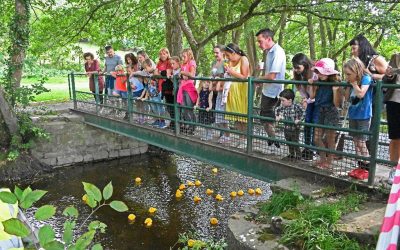