It’s all systems go for Mark Tredwin as he prepares for a track day at Silverstone this Saturday!

Mark, from Lyme Regis, will once again be driving around the iconic Silverstone track for a testing day in Purple4Polio colours as part of the End Polio Now campaign, and this time there is the opportunity for you to join him too!

Mark as become well known in racing circles for his eye catching purple Caterham whizzing around the tracks, in aid of raising awareness for Purple4Polio.

“I’m absolutely committed to the Purple4Polio campaign, as it has now become something of a passion of mine,” admitted Mark, a former Rotarian.

“Everyone in the pit lane has got used to me going on about Purple4Polio and have fully embraced it.”

The Caterham Graduates Racing Club will be supporting the Purple4Polio campaign this racing season. The 2020 Caterham Graduates Championship kicks off its season around the Silverstone National circuit with its annual pre-season track day on February 29

This Saturday 29th February Mark will be offering passenger rides from 10.00am onwards, along with Adam Harrison, one of last year’s Championship winning drivers!

If you want to see what it’s all about and join in with all the fun, get yourself down to Silverstone Circuit (NN12 8TN) on the National Circuit. 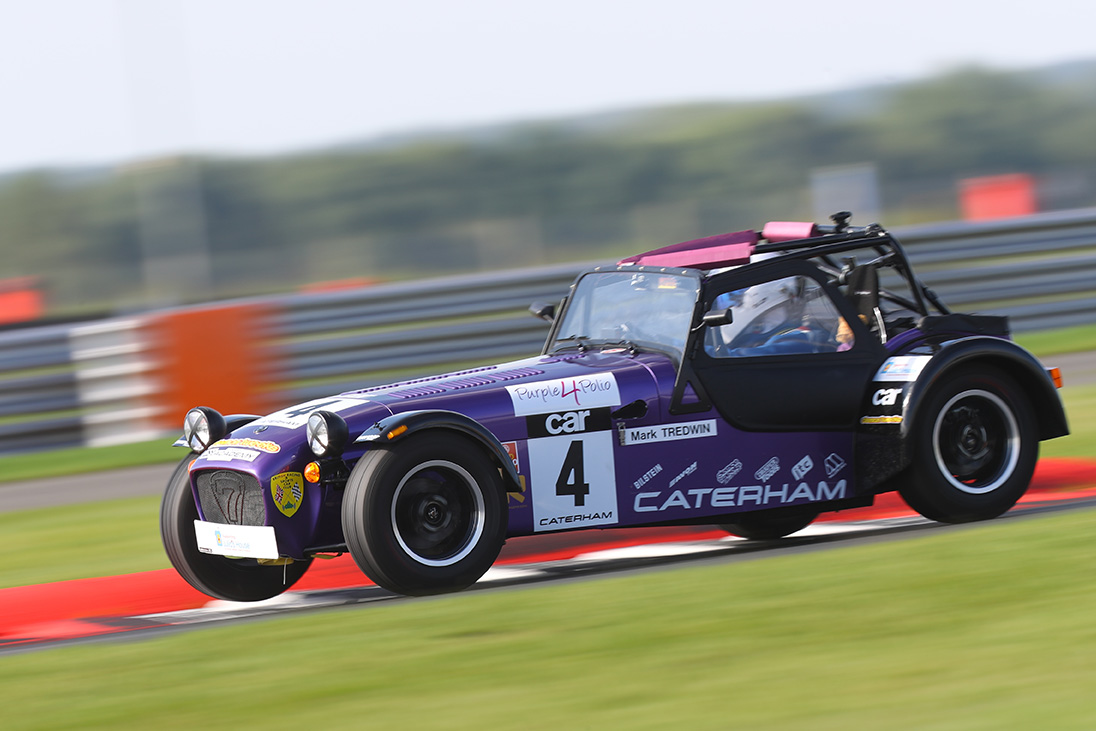 Mark as become well known in racing circles for his eye catching purple Caterham whizzing around the tracks, in aid of raising awareness for Purple4Polio.

At the security gates, let them know you are here for the Caterham Graduate Track Day and they will direct you to the Historic pits where you will find Mark ready to take you around the track!

You will not be allowed on track without a helmet. Mark will have spares with him, but if you have your own bring them along.

There will be a number of cars going around the circuit throughout the test day and friends and families are more than welcome to come along to watch the races and enjoy the atmosphere.

For more information contact Mark  and he will be more than happy to answer any questions. 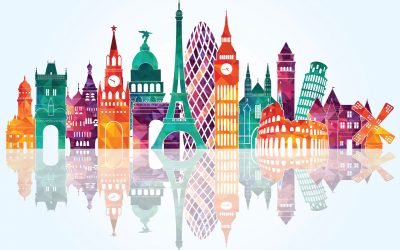 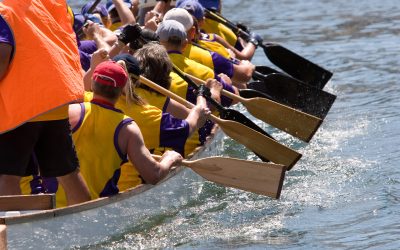