The life-saving iron lung is a depressing symbol from yesteryear of polio. Now one Cumbrian-based Rotarian has built his own mechanical respirator to promote awareness in the battle against the debilitating disease. 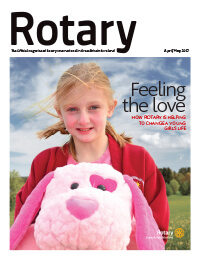 Recalling the fear that gripped the UK during the height of the polio epidemic in the early 1950s, Frank, a Past President of the Rotary Club of Upper Eden in Cumbria, thought of the iron lung, a device largely relegated to museums and history books.

For many polio patients, the apparatus was crucial to surviving the disease’s early stages, when their muscles were too weak, or paralysed, for independent breathing.

An iron lung, Frank reasoned, would educate younger generations who grew up free of the fear created by polio, a virus that spread easily, during the 20th century.

He hoped to borrow a model to put on tour to serve as a reminder that the polio fight remains unfinished. “I spent the last three months of 2015 looking for an iron lung in hospitals,” recalled Frank, 65.

“I had hoped to source an original unit, but they have all been scrapped and those that remain are in museums, and they would not part with them. Being fully committed to the project, I had no other option than to build an iron lung myself.”

This proved quite a challenge, even for a retired mechanical engineer and self-described ‘nut and bolt man’, particularly after he resolved that only a fully-functioning machine would do.

The finished result is a stunning promotional and educational tool in aid of polio eradication.”

Using the outline dimensions of a unit as a reference, Frank rolled and welded steel for a cylindrical main chamber, fabricated tracks for a mattress that slides into and out of the unit, and cut access doors and windows.

“I cajoled various local companies into assisting with the project,” he says, particularly painting the unit and a trailer used to transport it; Upper Eden club members also assisted.

“I suppose in some ways people are used to my hare-brained ideas, and not one of them declined to support the project,” he added.

Frank, who bore most of the construction costs, spent four months on the heavy metal labour of love.

The display serves not only to educate and raise awareness, but also inspire people to donate. For many visitors, the iron lung exhibit makes a connection to the history of polio.

“To finish the job, he then created visual displays to fit into and onto the trailer, including a television programme of iron lungs being used for real,” noted Ben Lyon, the club’s immediate past president.

“The finished result is a stunning promotional and educational tool in aid of polio eradication.”

Onsite, a computer-controlled sequence activates the lung, in thumps and whooshes, for five minutes before triggering a YouTube video about iron lungs.

The display is available for Rotary Clubs that can arrange transportation and staff it to raise funds and awareness for End Polio Now. 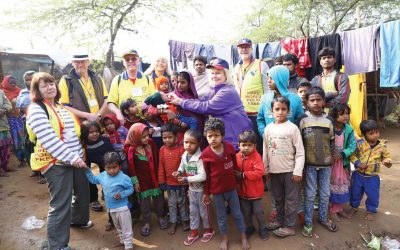 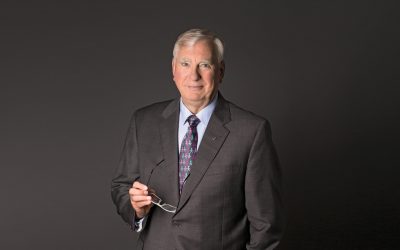 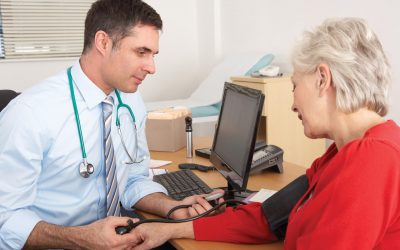