The Israel-based charity ‘Save A Child’s Heart’ reaches across conventional political boundaries for the welfare of children. Watford Rotarian, David Silverston, a trustee of Save A Child’s Heart UK, describes the amazing work which is taking place.

Among the many causes which Rotary supports, none illustrates three of our missions better than the charity ‘Save A Child’s Heart’. The health of children, the training of doctors and working towards making the world a more peaceful place, are all fulfilled by this work.

It is a little-known fact that one child in 100 is born with some form of heart disease. The generic name is Congenital Heart Disease (CHD).

In developing countries, due to a complete lack of paediatric cardiologists and facilities, children born with CHD are likely to live very short, painful and debilitating lives, rarely making it past their teens.

Save A Child’s Heart – SACH for short – has a mission to tackle CHD in children from developing countries.

It does so by bringing the children to hospital in Israel for surgery, and sending medical missions to these countries to train doctors. 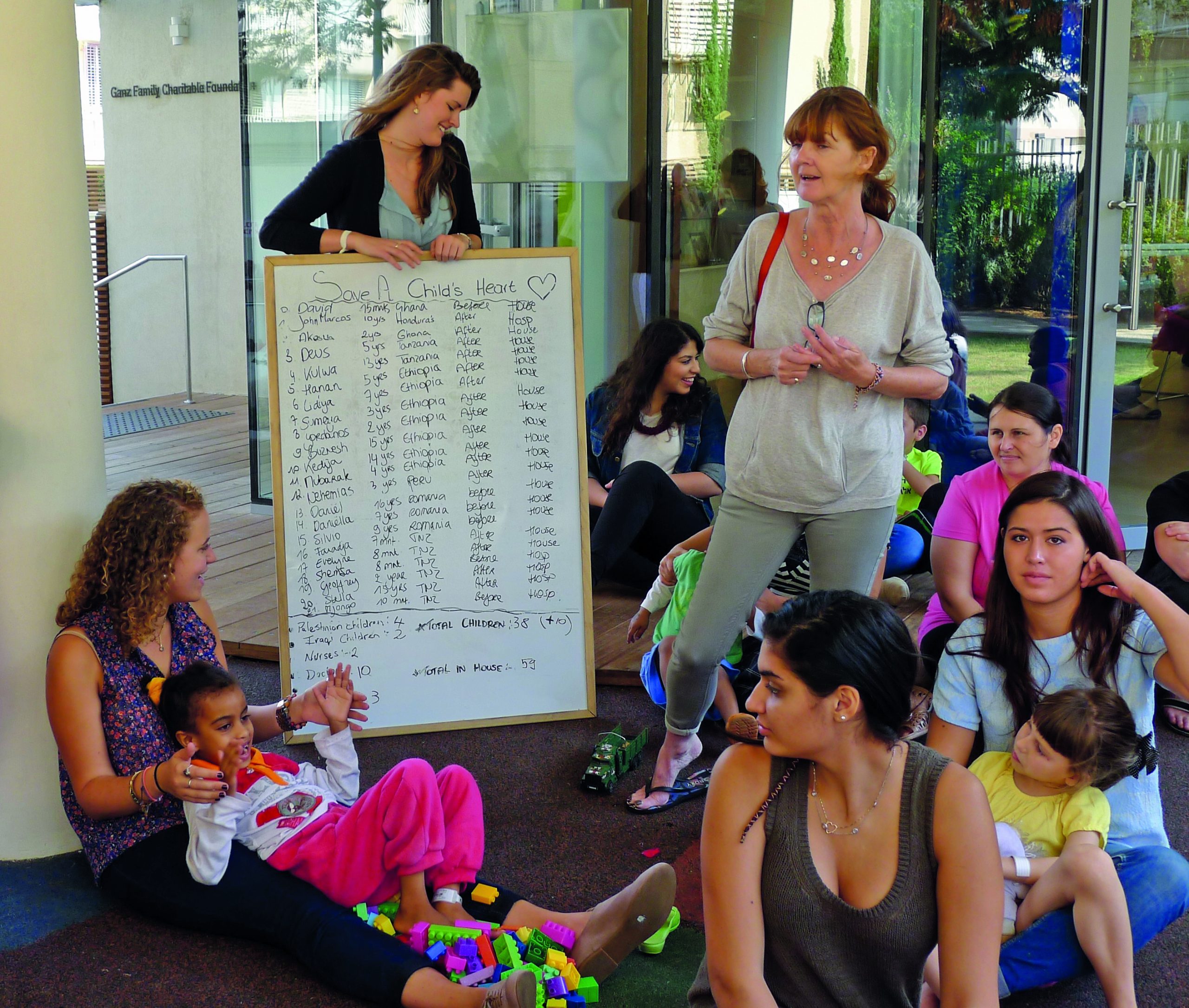 Based at the Edith Wolfson Medical Center in Tel Aviv, SACH has treated children from 62 countries in Africa, the Middle East, Asia, Europe and South America.

SACH has also trained over 120 medical professionals in Israel, sent out more than 100 medical missions, where they work with doctors with no cardiology training, and been afforded special consultative status by the United Nations Department of Economic and Social Affairs.

Rotary first got involved with SACH very early on through Walter Felman from Mill Hill Rotary in North London.

A Rotarian for more than 40 years, Walter became involved with SACH when it was founded in 1995 by Dr Amram Cohen. In 1999, he involved Rotary by sourcing a grant for medical equipment.
Since then, through Global Grants, Rotary has donated a number of items of medical equipment to the hospital, which can be easily identified by the acknowledgement plaques on them.

It is a little-known fact that one child in 100 is born with some form of heart disease.”

Items such as a heart lung machine, revitalisation kits, electronic ventilators, dialysis machines, monitors, plus funding of surgeries have all been donated by UK clubs like Mill Hill, Edgware and Stanmore, Wembley and Willesden and Watford, plus clubs from France, Romania and Israel.

SACH achievements are significant, having carried out more than 5,700 surgeries on children from 62 countries, half of them on children from Gaza and the Palestinian territories, Syria, Iraq and Afghanistan.

Stepping aside from the political complexities of seriously ill children being treated in Israel, this completed the third element of the charity’s mission, Mending Hearts – Building Bridges.

If you were to visit the Edith Wolfson Medical Center, you would find an Israeli child in a bed next to a child from Gaza, or the West Bank, from Syria, Iraq, Kenya, Ethiopia or Tanzania.

Members of the children’s families are there. With interpreters available, they talk to each other, bridges are built, friendships made and the barriers come down.

SACH achievements are significant, having carried out more than 5,700 surgeries on children from 62 countries, half of them on children from Gaza and the Palestinian territories, Syria, Iraq and Afghanistan.”

After all, they all have the same thing in common; the health of their children.

Patients are not charged for their treatment and the team of 80 surgeons and clinicians volunteer their time.

But, there are other costs to cover, such as patients’ transport to Israel, plus pre- and post-operative care, medical missions, medical equipment and training. These costs are met by fund-raising around the world from organisations such as Rotary.

The training of doctors rates as highly as the actual surgeries carried out on children. By training a doctor so they can return to their country to carry out surgeries, means they become less reliant on charity. In turn, they will train other doctors in paediatric cardiology.

The medical missions to developing countries help resolve a number of issues. SACH can send a fully-equipped operating theatre, plus surgeons, to a country where they can operate on children who would be considered too ill to travel.

Patients are not charged for their treatment and the team of 80 surgeons and clinicians volunteer their time.”

This allows surgeons to carry out many more surgeries in a short period of time, while also training doctors in situ and thus reducing costs.

The medical missions also allow the clinicians to check up on children who they have previously operated on, as well as examining children with CHD to put them on a list for future surgeries.

Any readers with students at university looking to do voluntary work during their gap year?

The children’s house where the children stay prior and post-surgery is always looking for volunteers. It is an amazing experience which will stay with them for the rest of their lives.

This year, SACH is celebrating its 25th anniversary. Both Watford and Hemel Hempstead Rotary Clubs are planning to work together to buy medical equipment for the new International Paediatric Cardiac Center.

Eventually the center will enable SACH to double the surgeries carried out and double the number of overseas doctors trained. 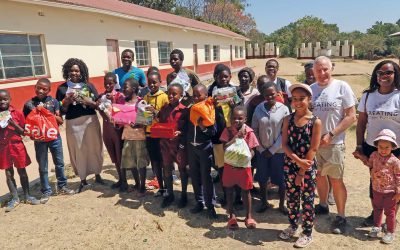 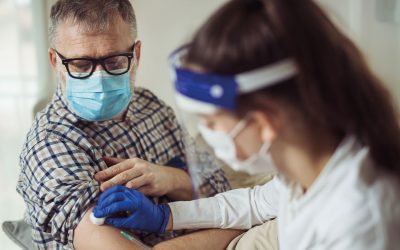 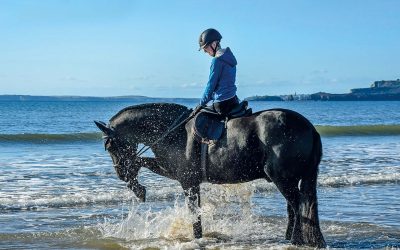