During COVID-19, Rotarians have been actively supporting foodbanks, through food donations, funding and volunteering. In South Yorkshire and the East Midlands, Rotary clubs have banded together to support the vulnerable during the pandemic.

Arnold foodbank in Nottingham is typical of many across the country during the pandemic which is now in its fifth month.

According to manager Helen Lloyd, they are receiving 100 requests every week for food parcels and she predicts that number will increase further once the economic downturn bites.

But a £100,000 scheme by Rotary clubs in the East Midlands and South Yorkshire is providing a vital lifeline.

The Rotary4foodbanks scheme, run entirely by volunteers, is an East Midlands and South Yorkshire initiative which pools funds and bulk buys staple food supplies at wholesale prices. It then distributes the goods to foodbanks across the region.

By the end of July, it will have distributed food with a wholesale value of around £100,000 and has plans to extend the scheme as demands on foodbanks continue to rise. 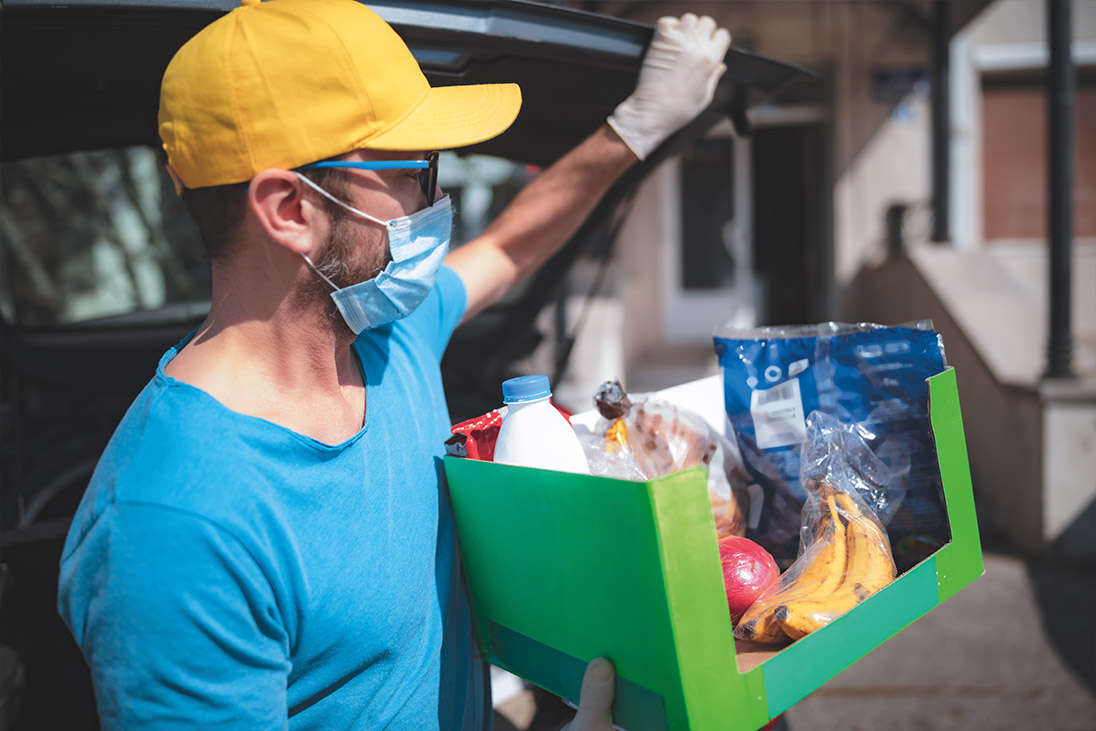 Helen Lloyd heads a team of volunteers running the Arnold operation, which is part of the Trussell Trust, from Daybrook Baptist Church on Mansfield Road.

The foodbank is seeing more new users needing food than ever before.

She explained: “As the furlough system ends and more people face redundancy, we are expecting to see demand increase still further. We are bracing ourselves for the second wave.

“We enjoy marvellous support from local supermarkets and the general public but the additional help we are now getting from Rotary is proving a real lifeline, providing us with bulk supplies of key staples like tea, coffee, cereal and tinned fruit at a time of real need for so many vulnerable people locally.”

As the furlough system ends and more people face redundancy, we are expecting to see demand increase still further. We are bracing ourselves for the second wave.”

Foodbanks are anticipating a minimum 40% increase in demand for emergency food as thousands of people lose their jobs or face reduced incomes. Several are already reporting a doubling in demand.

This comes at a time when foodbanks were already stretched to the limit. In 2019, they supplied 1,808,949 emergency food supplies, a 20% increase on a year ago.

Rotary4foodbanks is a Rotary response to the growing demands on foodbanks in the UK. Initially operating in the East Midlands and South Yorkshire, the scheme is attracting interest from Rotary clubs and districts across the UK.

Although it was launched in response to the COVID-19 crisis, it is a long-term initiative to deliver a sustainable, cost-effective food sourcing programme for foodbanks. 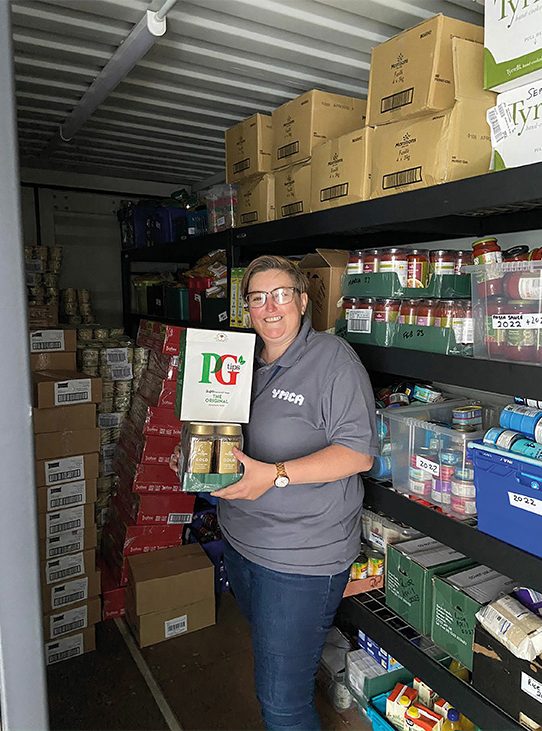 Natasha Aishford, a volunteer co-ordinator, holds some of the large quantity of food donated to YMCA in Burton by Rotary4foodbanks

The scheme is run entirely by unpaid volunteers from Rotary clubs in the region. It is supported by companies and individuals who also give their time and expertise free of charge. All funds donated go directly towards providing for some of the most-needy in the community.

Rotary International’s only charity, The Rotary Foundation, as well as individual Rotary clubs, are providing an initial £100,000 to get the scheme under way.

Foodbanks are already using Rotary4foodbanks’ buying power to maximise the value of their own resources – making their own limited funds stretch further.

Just over the Nottinghamshire border into South Yorkshire, Rotary has teamed up with the Trussell Trust team at Sheffield S6 to combat hunger in the city.

With roughly a quadrupling of demand for foodbank supplies, Sam Evans at Sheffield S6 Foodbank Hub said that, more than ever, the whole community is pulling together to help. But, he fears, the issues of hunger and deprivation are not going to go away any time soon.

Sheffield S6, which is part of the Trussell Trust, now provides a distribution hub for seven foodbanks in the city.

Sam said: “We are currently distributing £10,000 of food and essentials each week to some of the neediest in the community.

“Last week alone we delivered to 314 households, providing for almost 800 people. That’s around four times the volume for the same week last year. And that number is rising.”

We are currently distributing £10,000 of food and essentials each week to some of the neediest in the community.”

Abbeydale Rotary is part of the Rotary4foodbanks initiative supporting the Sheffield project.

The scheme is supported by regional transport and logistics companies who provide staff and transport free of charge.

Goods are then sent from a central depot in Nottinghamshire to the Sheffield S6 hub and elsewhere.

Volunteers then distribute the supplies onwards to the individual foodbanks across Sheffield and Rotherham. 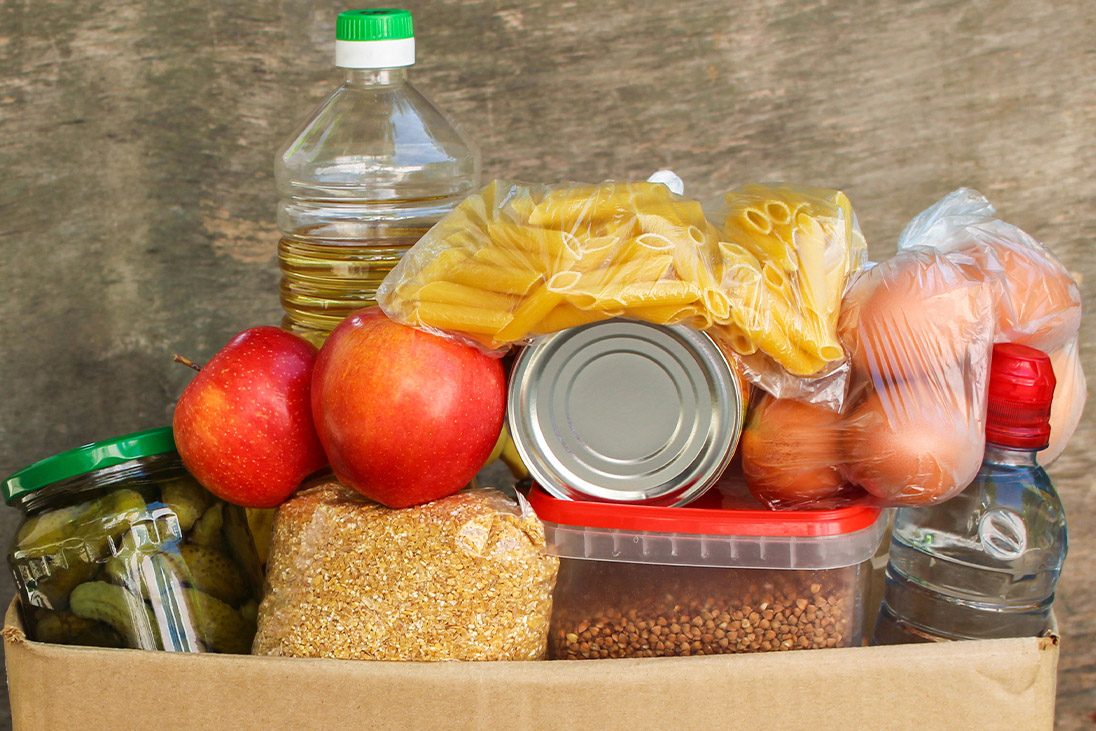 Last week alone we delivered to 314 households, providing for almost 800 people. That’s around four times the volume for the same week last year. And that number is rising.

Graham Stevens from Abbeydale Rotary said: “It is a real team effort.

“In a real spirit of co-operation, Sheffield S6 warehouses the bulk supplies until they can be collected by or delivered to individual foodbanks.

“Just this week, Rotary4foodbanks delivered 3,300 units of product – around 350 cases of porridge, tea, coffee and other essentials, on pallets to the Sheffield S6 hub.”

In Staffordshire and Derbyshire, Rotary clubs have teamed up with YMCA foodbanks in Burton and Derby to meet growing demand in what Paul Laffey, of the YMCA, describes as the busiest year ever in his 34 years in the charity sector.

As part of an East Midlands-wide initiative, Derby Mercia Rotary has donated £2,000 worth of supplies to the two YMCA foodbanks, topping up a regular donation made to Burton YMCA foodbank by Bretby and Burton Rotary Clubs.

Just this week, Rotary4foodbanks delivered 3,300 units of product – around 350 cases of porridge, tea, coffee and other essentials, on pallets to the Sheffield S6 hub.”

Paul Laffey heads up a large team of volunteers, ten of whom operate the YMCA Burton foodbank from James Street in Burton.
He said: “When a pallet stacked high with porridge, coffee, tea, tinned tuna and other vital supplies arrived, we were overjoyed.

“Demand is up by 51% compared with the same period last year, and we expect that to increase still further as the economic impact of the pandemic unfolds.

“We rely on the generosity of individuals and organisations like Rotary to ensure that those in crisis in our community don’t go hungry.”

A new foodbank delivery scheme, which will enable over 150,000 items reaching people in need is up and running in the East Midlands and South Yorkshire, thanks to the work of Rotary clubs. #PeopleOfAction #Rotary4FoodBankshttps://t.co/3Ir9g19Pfj

“We see a marked increase in demand in school holidays when children often go hungry with the loss of school meals.

“The same has been the case while schools have been closed during lockdown. The Rotary club support couldn’t have come at a better time.”

The YMCA foodbank requires no referral before people can access supplies.

Many of the people it now serves are in work but reduced hours or furloughed, which mean they simply can’t make ends meet.

While the Rotary4foodbanks scheme is currently operating only in the East Midlands and South Yorkshire, the plan is to roll it out more broadly.

“Our members tell us there is a crying need for a similar service to support foodbanks elsewhere in the country,” said the scheme’s co-ordinator, John Cavey.

“In the north-east especially, Rotarians are looking to utilise the scheme to help meet that demand.” 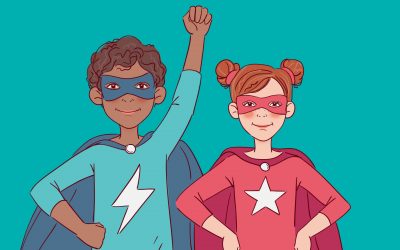