Since April last year, the three Rotary clubs in Frome, Somerset have been collaborating to run a charity shop in the town centre.

Frome, Frome Selwood and Frome Town Rotary Clubs have taken over the old M&Co premises in the Westway Centre.

The store is open from Wednesday to Saturday, from 10am to 4pm, and is manned and managed by Rotary club volunteers, operating as ‘Rotary in Frome’.

The new charity shop, which is the largest of the five which the clubs manage, was eight months in the planning stages, with an initial January opening delayed because of the third national lockdown. It sells houseware, furniture, books and bric-a-brac which has been donated.

The venture has been a big success, not only promoting Rotary in the town, but also raising valuable funds – with weekly takings of around £3,000 a week and no added costs.

Within a week of opening 18 months ago, the charity shop had sold out of donated items, and the Rotary clubs were calling on the community to help them stock up.

“At first, we were completely full,” explained Richard Lines, from Frome Rotary. “We couldn’t take anything in. But then, all of a sudden, we opened and we had four really big days. We had really good takings and we sold a lot of stuff, including significant bits of furniture.

“It’s a very hopeful sign for the future, and with the majority of funds going to Frome charities and deserving causes.” 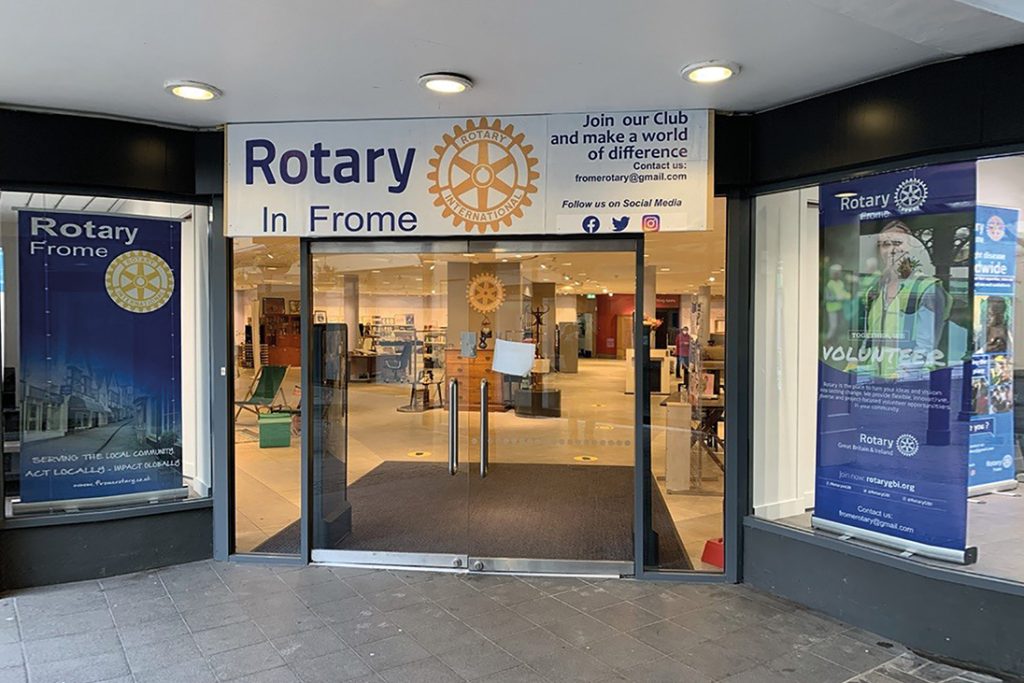 Frome, Frome Selwood and Frome Town Rotary Clubs have taken over the old M&Co premises in the Westway Centre and made it a new charity shop.

The shop is also persuading the community to promote its “recycle, re-use, re-purpose, and renew” message, encouraging people to do more to support the environment.

“It’s all about keeping stuff out of landfill and recycling what we can – which is one of Rotary’s seven ‘Areas of Focus’,” added Richard.

According to Robert Norman from Frome Selwood Rotary, the store has impressed shoppers. “Shoppers come into the shop and have often said ‘this looks like a John Lewis store’,” he explained.

The local newspaper, the Frome Times, honoured the three Rotary clubs by honouring them as ‘Group of the Year’ in its community awards for their charity work, but also the achievements with the shop.

It’s a very hopeful sign for the future, and with the majority of funds going to Frome charities and deserving causes.”

Ian Buick, Past President of Rotary Club of Frome, said: “This has been a big behind the scenes operation for everyone on the management group as well as the team who have transformed the sales area. I would like to take this opportunity to give a huge thank you to everyone from all three clubs for the amazing shop they have created.”

And Jenny Bennett, Past President of Frome Selwood Rotary, said: “The generosity of donations by the general public received so far has been overwhelming plus there has been a lot of hard work put in by all the clubs involved cleaning, pricing and making the premises meet Covid requirements.”

The shop is now accepting donations of furniture large and small, kitchen equipment, homewares and electrical. They cannot accept donations of clothing. 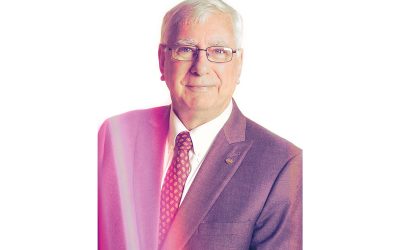 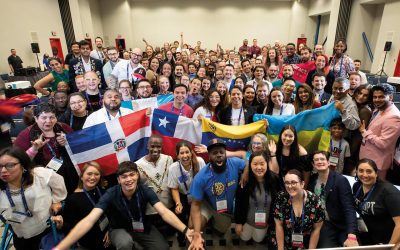 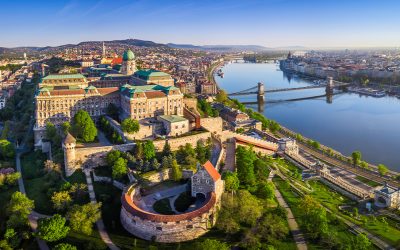 Soak up the last of summer with a Riviera cruise