Rotary member Alison Sutherland has been working with refugees and asylum seekers at the Cardiff Resettlement Centre as part of a programme which is helping to change lives and perceptions.

Quite often I drive along the stop-start Newport Road in Cardiff to visit my daughter. Two years ago, I remember noticing a fair-sized group of men sitting outside a fairly non-descript building. They were just chatting.

When I got to work, I decided to find out what the building was used for and discovered it was a resettlement centre for refugees and asylum seekers. At the time I thought how sad it was to see these people just hanging around on a busy road-side, waiting for their cases to be researched and presented.

I decided something needed to be done, so I met John Kerry, manager of the resettlement centre, known as Lynx House.

He agreed that I could visit the centre every Sunday to deliver a programme to these people on behalf of Rotary District 1150 (Southern Wales).

The programme is provided by PeaceJam, a US charity. It has the support and input from 13 Nobel Peace Laureates, including the Dalai Lama, the retired Archbishop Desmond Tutu, Oscar Arias, the former president of Costa Rica, and Iranian human rights lawyer, Shirin Ebadi.

When they arrive in the UK seeking asylum, they have to wait for up to a year for a hearing to determine if they qualify for official refugee status. We get up to 1,000 a month seeking refuge in Cardiff.

The programme helps them to hold on to who they are while, understanding and embracing the differences.”

Life during that time is extremely frustrating for them. They’re not allowed to work. Meanwhile, of course, they are very afraid. Their journeys have been horrendous.

Because of the diverse backgrounds, nationalities and languages of the residents, it’s only possible to deliver a two-hour chunk. Arabic is the major language, but often, the sessions are delivered in up to 10 languages with residents translating for each another. Sometimes, though, this is not always possible.

The programme looks at the Laureates and touches on some of their stories, highlighting their lives and how they handled conflict in a peaceful way.

It illustrates how the Laureates also had to flee their home countries in fear of their lives. And the programme deals with identity and difference, universal human rights, plus the culture and traditions of the UK, specifically Wales.

The point of the programme is to equip these would-be citizens to integrate quickly into their new communities.

It helps them to hold on to who they are while, at the same time, understanding and embracing the differences.

We want to set them up for integration, rather than isolation.

During the first year, 16 residents of Lynx joined Rotaract. They attended social events and volunteered alongside City of Cardiff Rotaract and Cardiff Bay Rotary.

They shook tins, stewarded at the big firework event at Cardiff Castle, face-painted, dressed up as Christmas Elves in support of a local children’s hospice and got involved with street cleaning and a blood pressure event.

We want to set them up for integration, rather than isolation.”

These residents did not always fall within the prescribed Rotaract age range, but it was not possible to offer them Rotary membership as they were not in possession of their citizenship, plus the costs were also prohibitive.

However, the Rotaractors decided that they wanted to support and subsidise them.

The background of the residents of Lynx varies considerably.  There was an international human rights lawyer from Libya, a surgeon from Syria, a petro chemical engineer from Sudan and so on.

What we are doing in Cardiff is making a small, but significant difference. The programme runs every other Sunday where I am assisted by two City of Cardiff Rotaractors, one of whom acts as an Arabic translator.

Each of the recipients, especially those who joined Rotaract, have said that they felt this programme is vital. They said that no one else is giving them this information. They believe the friendship, welcome and respect which they received has helped them enormously.

One of the residents told me how the programme had prevented him from committing suicide. And that, perhaps, is the most sobering thought of all. 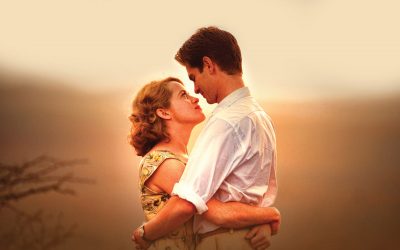 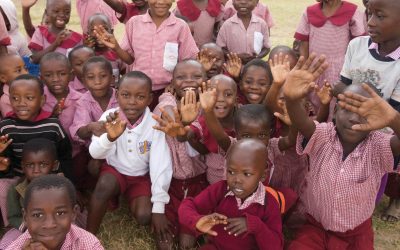 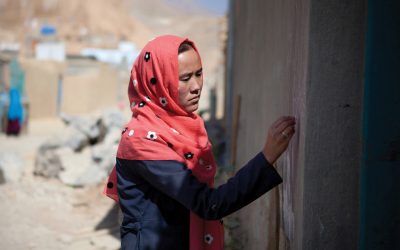