Editor Dave King recalls his experience at COP26 and explains why climate change is something no one can afford to ignore.

As I toured the cavernous expanse of the Scottish Event Campus beside the River Clyde, all I heard was “talk, talk, talk”.

Every environmental issue under the sun was being debated. Every minutae of the planet’s fragile infrastructure was being dissected inside a squabbling Tower of Babel.

Rotary has supported sustainable, community projects with $18 million in global grants over the last five years, ranging from beekeeping in Germany, to rainwater harvesting in Jordan.”

Everyone had an opinion, everyone carried their own self-important agenda.

So as I walked past placard-carrying protestors, noisily banging drums outside the heavily police-lined streets beside the fortified perimeter fence of the SEC, I wondered: who is listening?

As Rotarians, I hope we are listening, recognising why now is the time to be doing.

I guess some Rotarians will be spitting feathers asking why this issue of the magazine is focused on climate change. It is political, they argue. But then, so is polio and fighting for water.

Climate change is about our planet, and the planet is about protecting our children’s future. 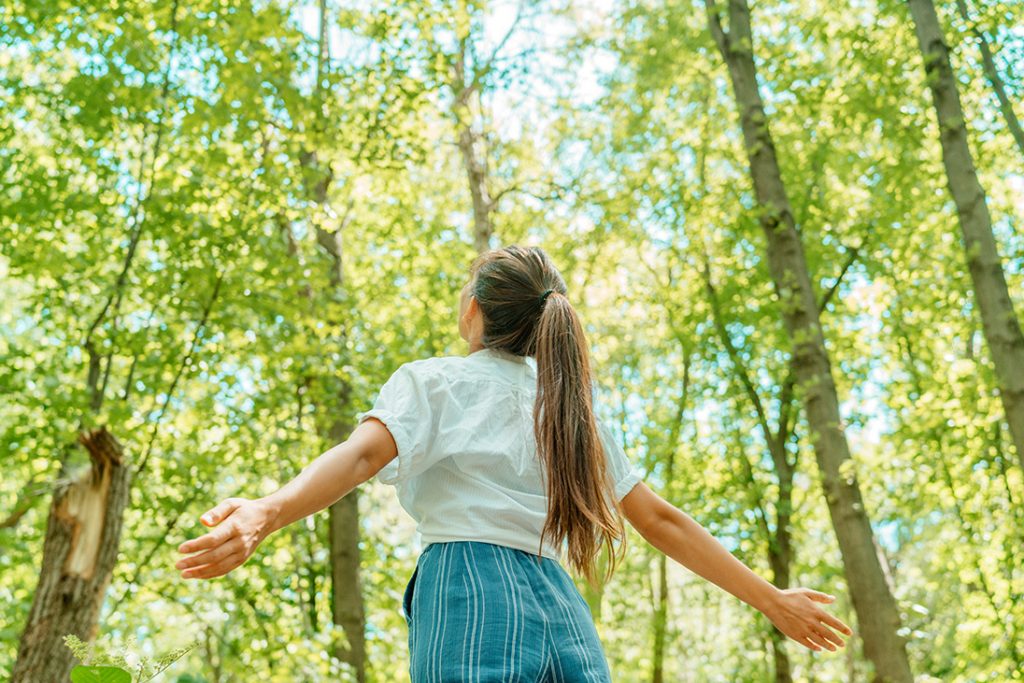 Rotary empowers people to take measurable action to protect the environment with informed, sustainable and community-based solutions across the globe.

The environment is a game-changer for Rotary. If we are serious about growing membership by reaching out to the generation which follows, then we ignore the environment at our peril. The environment should be at the forefront of every club’s strategic plan.

The environment is nothing new for Rotary. Rotary has supported sustainable, community projects with $18 million in global grants over the last five years, ranging from beekeeping in Germany, to rainwater harvesting in Jordan.

Now, by adding a new area of focus, this formalises and expands Rotary’s commitment to protecting the environment.

Collectively, Rotary empowers people to take measurable action to protect the environment with informed, sustainable and community-based solutions across the globe.

Rotary is uniquely positioned to make a difference to the environment.”

In July this year, The Rotary Foundation began accepting applications for global grant funding to support projects. These include renewable energy strategies to combat environmental degradation, sustain food production, protect oceans, waterways and water resources, among many others.

Yes, I acknowledge there are deluded environmental egits who block motorways and spout diatribe with a surly arrogance which does not serve the cause well. But we know there are idiots in all movements who do not represent the sensible majority. That should not be a reason to stand idly on the sidelines.

Rotary is uniquely positioned to make a difference to the environment. It makes our organisation, with its moderate voice and global influence, an attractive one for future members. But we have to be doing, and we have built clubs that are project-based.

Throughout the fight to end polio, Rotary has shown what we can do when we draw on the collective strengths of our partners and national governments.

With this latest chapter, surely we can apply the lessons learned fighting polio to build awareness, and inspire action around projects which promote environmental sustainability. The environment is an opportunity for us to learn new ways of making meaningful and measurable impact. If your club is not doing it now, then please think about the environment – seriously! 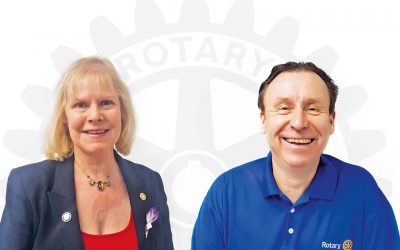