Ten years ago, Jimmy Savile died. At the time, the gregarious celebrity, a knighted friend of royalty and the stars, was regarded as a national treasure. That was before the horrific truth of Savile’s private life was uncovered. Rotarian Robert Morphet tells his story.

At 2pm on October 29th, 2011, my telephone rang.  It was our manager, John Benson, advising me that we had received a call from the police in Leeds; Sir Jimmy Savile had died at his home just a few hours earlier and the family had requested that Joseph A. Hey & Son Ltd, in Bradford were to be the funeral directors to carry out the arrangements.

I am also a Rotarian, a member of the Rotary Club of Bradford West and a Past District Governor for 1040 (Yorkshire and North Lincolnshire).

By the time John and I had concluded our conversation that Saturday afternoon in October, I knew we were about to arrange and conduct one of the largest funerals we had ever undertaken in our history.

The Hey family started out under their own name in 1908, however, the origins of the company started five generations ago in 1865.

If I had known what I know now, would I have treated him differently or with less respect?”

The funeral for Jimmy Savile would eventually be spread out over three days, at two venues in Leeds and concluded with his interment at 45 degrees in a Scarborough cemetery.  It was estimated that over 7,000 people attended his funeral and it was widely covered in the media.

Almost a year later, on Wednesday, September 19th, 2012, we erected a triple width memorial on his grave with a detailed inscription on the front and on the back.

The unveiling and dedication of his headstone took place the day after. Sixty invited guests and VIPs were in attendance.

Little did I know that just a few weeks later, my team and I would be removing that very same memorial from his grave in the middle of the night with Scarborough Council officials and the police in attendance.

It was then taken directly to our memorial works in Leeds and the inscription was ground off in the early hours before it was broken up as instructed by Sir Jimmy Savile’s family.

What happened in those few short weeks between erecting the memorial to great fanfare and its removal and destruction by the same craftsmen that made it?

On October 3rd, 2012, Sir Jimmy Savile was exposed as a sexual predator by Mark Williams-Thomas in the ITV programme “The Other Side of Jimmy Savile”.

For many of his admirers and his supporters it was ‘unbelievable’. To his family ‘it was impossible to take in’, to those who celebrated his life it was ‘a betrayal’.

How had he got away with it? How could he go to his grave without being brought to justice?

Ten years on, people still say to me: “I bet you wouldn’t have done that funeral if you knew then what you know now”.

One person asked: “How could you do a funeral for a monster like Savile?”

Some people have said so much more!

As the years have passed, I have reflected on every aspect of the funeral; the funeral arrangements, what people said about Jimmy Savile at the time, what his close family felt at the time of his death and just how proud they were of him.

I have kept in close contact with his immediate family and I tried to support them as the full untold story of Jimmy Savile was revealed, and rightly condemned.

Then there was his headstone; a triple width memorial in polished black granite with 23ct gold letters both back and front; every word “celebrating a life well lived”.

Little did anyone know what would emerge with the passage of time.

I have also thought endlessly about those harmed by Jimmy Savile; what the spectacle of a celebratory ‘state funeral’ must have looked like to them?

The hurt and pain which they suffered went unchallenged. They didn’t get their day in court and, above all, there was no justice or recognition of their suffering.

With the benefit of hindsight, the funeral for Jimmy Savile would have been at the opposite end of the scale compared to the one which took place in November 2011. Indeed, there may not have been a funeral at all; perhaps a simple delivery to a local crematorium, with his ashes scattered in the wind.

If I had known what I know now, would I have treated him differently or with less respect?

In particular, those four-inch high gold letters on the front of the headstone that seemed to take on an increasingly mocking and sinister tone; not least because Jimmy Savile himself requested them on his memorial: “It was good while it lasted.”

As a professional funeral director and a member of the British Institute of Embalmers, I have a responsibility to treat every human body with respect.

Occasionally I am called upon to look after an individual who has died in prison.

Sometimes these were former prisoners, convicted of a crime, who had committed unimaginable acts against a fellow human-being.

As a funeral director, it is not my job to make a judgement about the deceased; only to carry out the wishes they expressed in life and the instructions of the family.

In Jimmy Savile’s case, the instructions he himself had expressed in life were to become a significant problem. 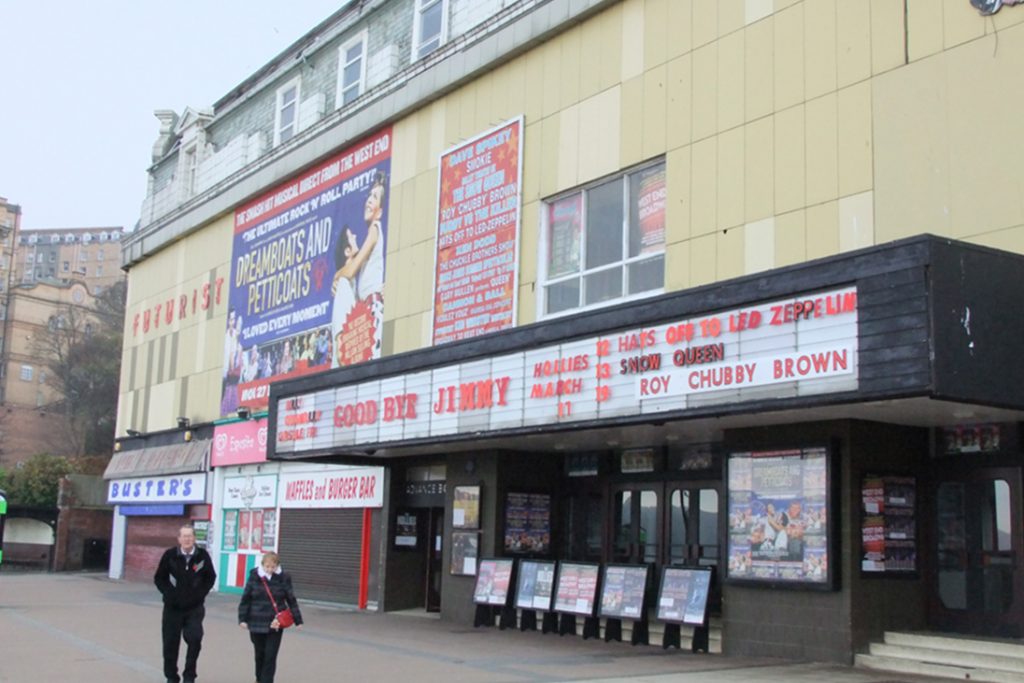 With the benefit of hindsight, the funeral for Jimmy Savile would have been at the opposite end of the scale compared to the one which took place in November 2011.

Following the ITV programme exposing the dark side of Jimmy Savile, it  became very clear that the backlash against him in Scarborough would focus on the only tangible ‘aspect of his life’ in existence: his headstone.

In particular, those four-inch high gold letters on the front of the headstone that seemed to take on an increasingly mocking and sinister tone; not least because Jimmy Savile had requested them on his memorial:

“It was good while it lasted”

This one sentence, just six words long which, at one point, would sum up a life of joy and fulfillment.

Now they appeared to celebrate the fact that Jimmy Savile had gone to his grave on his terms, without facing a judge and jury, or accounting for what he had done in his life.

Scarborough Cemetery is a tranquil, peaceful and dignified resting place for so many of the seaside town’s former citizens.

When you allow yourself the time to read many of the inscriptions on nearby graves, what you read is the truth, it is fair to all concerned and it is a reminder of a lifetime of friendships.

Above all, the wording on a memorial is beneficial to the family, their relatives and the memory of life now ended. 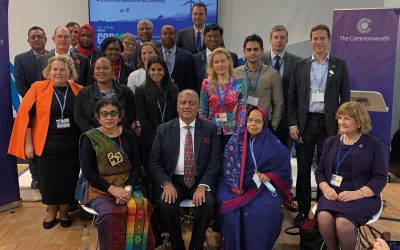 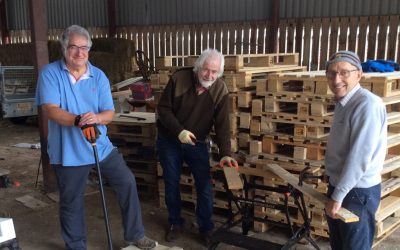 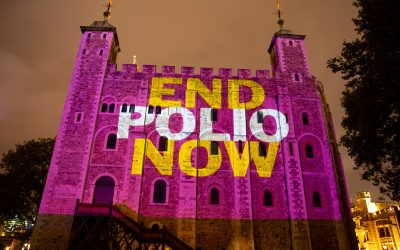