Rotary Magazine looks through the incoming Rotary board and it’s restructuring that promises a bright new future for the way Rotary is run in Great Britain & Ireland.

From July 1st 2022, Rotary GB&I will be introducing a new Board, which will be working in alignment with Rotary International through our Director and Director Elect, who attend the Board.

Eve Conway has been elected as Rotary International Director 2023-25, while Garth Arnold will take on the role of Chair of the Board.

Londoner Eve, a member of Redbridge Rotary, will succeed Nicki Scott (North Cotswolds Rotary), with a two-year term of office, starting in July 2023. Both Eve and Nicki will sit on the new board from next summer as Rotary Director and Director-Elect, in a non-voting capacity. 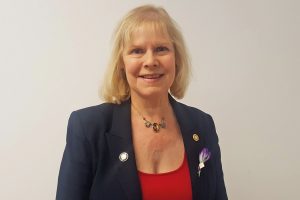 Eve Conway has been elected as Rotary International Director 2023-25.

Eve, a broadcaster by profession, has worked with LBC/IRN and Sky News, before spending 20 years on radio and television working for the BBC as a producer and reporter.

She was President of Rotary GB&I from 2016/17, where she helped launch and drive the Purple4Polio campaign to End Polio Now and achieve Rotary’s goal of a polio-free world.

Next summer, Garth, from Donaghadee Rotary in Northern Ireland, will become Chair of the Rotary GB&I Board, serving a one-year term. He will succeed David Ellis (Salford with Swinton Rotary), the current Chair of the Executive. 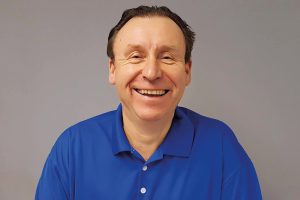 Garth Arnold will become Chair of the Rotary GB&I Board for a one-year term.

Garth, who was District Governor for Ireland in 2017/18, spent 40 years in the banking sector. He has also worked in the voluntary sector and is partner in a family business. Since 2018, he has been co-leading the Rotary Public Image team on a national basis. During this current Rotary year, he is serving as Vice-Chair of the Executive, alongside David Ellis.

From July, Garth will be supported by Chair-Elect, Robert Morris, from Golders Green Rotary in London, who will lead the Board in July 2023. A vacancy for a Chair-Nominee, who will be Chair from July 2024, is available, and applications for this post will be opened shortly.

The newly-created structure is part of a reshaping of the way Rotary is run in these Isles, with the century-old post of President of Great Britain & Ireland put to one side to create a more streamlined approach to governance.

The Rotary GB&I Board will also include a number of Board members, who have initially been appointed on different length terms. But from July 2023, these positions will all carry three-year terms.

Those also taking office in July 2022 include:

And they will be joined by:

For more information on the new Rotary GB&I Board, visit our website. 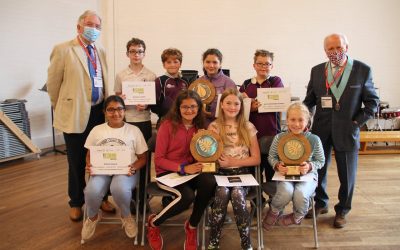 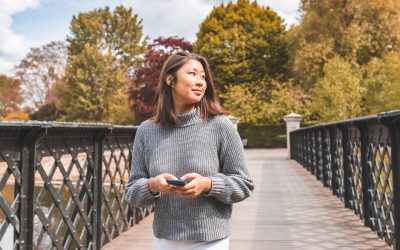 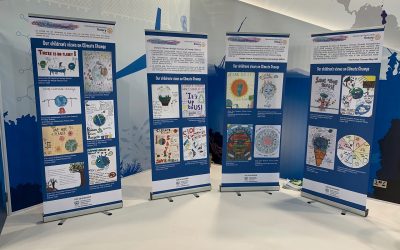