Rotary editor Dave King questions how can Rotary be enlightened if it hides in the shadows?

We can be such hypocrites at times. Champion the rights of democracy and free speech one moment, but then wade in with bitter vitriol once a platform is provided for a subject which divides opinion.

The subject was Black Lives Matter, which featured in October’s issue of Rotary.

“I feel there has been a great error of judgement and, at worst, to twist and subvert the principles of equality and humanitarianism to seek to represent Rotary support and endorsement of a movement that members have not had the opportunity to discuss, debate and vote on to approve this stance,” wrote one Rotarian in an asthma-inducing, 51-word sentence.

“Black Lives Matter is a Marxist organisation with the avowed aim of stopping capitalism, defunding the police and ‘interrupting the Western nuclear family’.

We can be such hypocrites at times. Champion the rights of democracy and free speech one moment, but then wade in with bitter vitriol once a platform is provided for a subject which divides opinion.”

They also have a programme of attacking statues of people with whom they disagree.

“Surely this is not an organisation that Rotary should be associated with?

“We are supposed to be non-political, providing fellowship and doing good to the wider world, not supporting violent political groups,” wrote another.

Placing my cards firmly on the table, there are certain aspects of Black Lives Matter which I disagree with. For example, I don’t feel comfortable with the imbalanced and convenient contextualising of history. Not withstanding the fact that racial oppression and inequality is wrong. 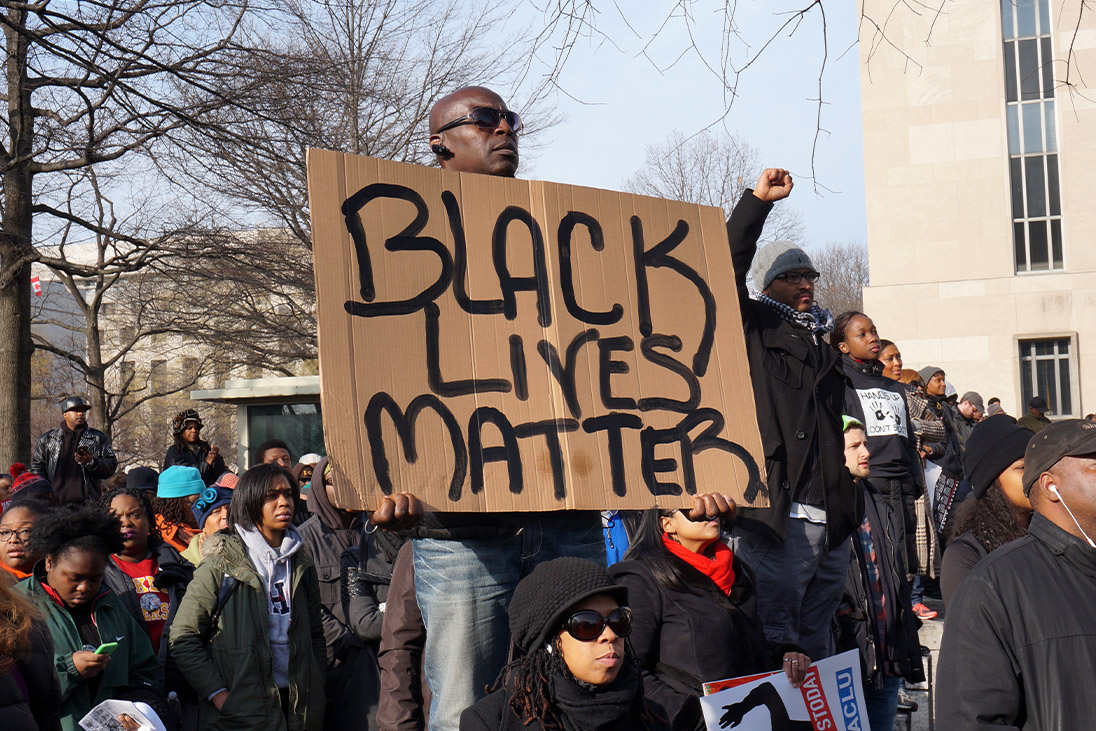 The subject was Black Lives Matter, which featured in October’s issue of Rotary.

But should we, as Rotarians, deny others the soapbox to express opinions, even though we may disagree with them?

How can Rotary be enlightened if it hides in the shadows?

Of course, any time Rotary edges towards the flames of a controversial topic – environment and climate change, for example – up go the cries of ‘it’s political’.

Supplying water to drought-riddled villages is political. Blood has been spilled over this most basic of needs. Yet Rotary promotes water, sanitation and hygiene as one of its six areas of focus. The environment, will be the seventh next July.

These are all themes which resonate with today’s generation. If this vocal minority continues down their overgrown path of ideals and attitudes, which are so buried in the past, then they will kill Rotary.

Who would want to join us?

Rotary, like any group, represents diverse opinions and attitudes. That’s the beauty of our global organisation.

Surely we should be able to debate, test points of view and be prepared to disagree.

Any time Rotary edges towards the flames of a controversial topic – environment and climate change, for example – up go the cries of ‘it’s political’.”

If we agreed all the time then we might as well become mannequins.

Sometimes the Rotary mantra of ‘service above self’ gets lost in platitudes. It becomes a motto, treated like wallpaper, trotted out in robotic fashion.

So think carefully about the meaning and emphasis of those three words: service ABOVE self.

The phrase was first coined in a Rotary context in 1911 by Frank Collins, a fruit merchant from Minneapolis, addressing the second Rotary Convention in Chicago.

He told delegates how his club had adopted the motto ‘service not self’ because it summed up what it was to be a Rotarian – helping others, instead of harnessing selfish thoughts.

The speech struck a chord with the convention, whose delegates took the motto back to their clubs. Over time, the expression evolved to ‘service above self’, and was officially adopted by the 1950 Rotary Convention in Detroit.

At a time of reflection at the end of this annus horribilis, let’s remind ourselves why we do Rotary, and the values it instils.

• Regrettably, a decision has been made to postpone the Rotary Vision 2020 competition. We received few entries for the photographic competition. The aim is to relaunch the competition next year. 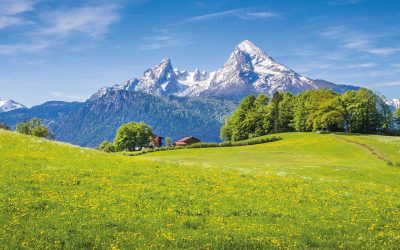 Why can’t it be Christmas every day?