As many Rotary clubs meet online to keep going during COVID-19, remarkably the pandemic has seen the start of a number of new clubs.

It is definitely no fluke! At a time when several Rotary clubs have not met since last March, with some inevitably folding, the pandemic has also heralded the birth of new clubs.

Northwich Weaver Valley Rotary in Cheshire, and Reading Thames Rotary in Berkshire are two clubs to charter during the coronavirus shutdown.

The Cheshire club has 22 members, and it chartered online using Zoom in the presence of Rotary President for Great Britain & Ireland, Tom Griffin, and District Governor, David Hartley.

The club was almost ready to charter in March, then lockdown struck, but this didn’t deter this determined group led by President David Buxton.

They used Zoom meetings for maximum impact with open community meetings, as well as quizzes and wine tasting evenings and weekly club sessions. 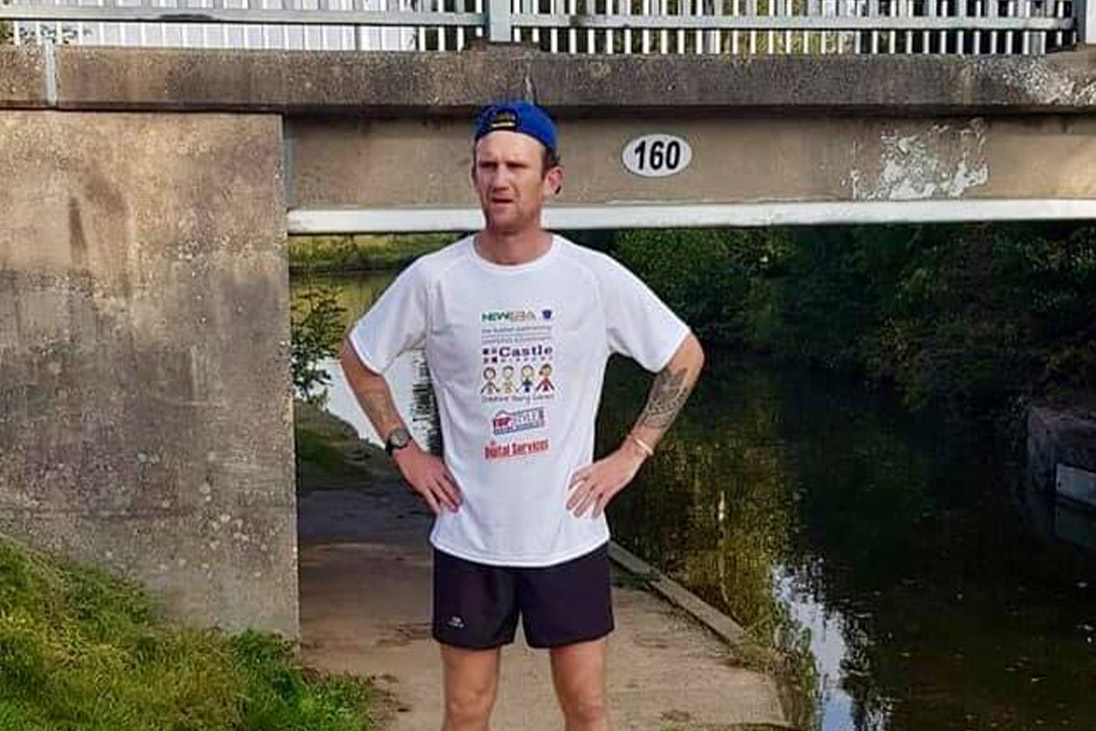 This club was originally formed by contacting and inviting community and business leaders. They, in turn, used their friendship groups using WhatsApp and other mobile apps to recruit.

He said: “Already, all three clubs in Northwich have agreed an exciting collaborative agreement which presents one Rotary to the community.

“They are pooling resources, experience and the energy of the new club to refresh Rotary in Northwich and ensure a Rotary presence for the future.”

In Berkshire, the Reading Thames club came together in February just before lockdown, with a couple of exploratory meetings to gauge interest.

Already, all three clubs in Northwich have agreed an exciting collaborative agreement which presents one Rotary to the community.”

“The majority of the members are new to Rotary, with only a few having met at the first real meeting,” explained Kate Hodges, Membership Chair for District 1090 – Rotary in the Thames Valley.

“Yet they have overcome lockdown, formed a new club, raised money for the NHS and supported the community, all within a few months. This is the true spirit of Rotary.”

With President Margaret Gardner at the helm, Reading Thames Rotary chartered online in September, for an event which was attended by District Governor for 1090, Marius Hopley.

The 27-strong Reading Thames club has been active with supporting a number of local projects including the Woodley Foodbank, and the Yeldall Manor residential rehabilitation centre which, for nearly 40 years, has been helping men to overcome serious drug or alcohol addictions, and return to live new lives – drug, alcohol and crime-free.

The creation of new, flexible format low cost clubs, and particularly the introduction of enthusiastic volunteers to Rotary, is likely to be the lifeblood which we need.”

Assistant Governor, Tony Eldridge, added: “The creation of new, flexible format low cost clubs, and particularly the introduction of enthusiastic volunteers to Rotary, is likely to be the lifeblood which we need.

“Creating a brand new club these days, with completely new Rotarians, is quite exceptional.”

As a District, Rotary in the Thames Valley is also celebrating two Rotaract clubs being set up during Covid; a 30-strong club partnered by Elthorne-Hillingdon Rotary at Brunel University in West London, and one sponsored by Thatcham & District Rotary in Berkshire.

The Thatcham Rotaractors are the product of a previously very successful Interact club based at Kennet School.

Chas Cairns, who set up the Interact club, said that too many Interactors were lost to Rotary, once they left school.

“A club, such as the one we have set up, is our club’s legacy to our community,” he said.

“Youth is not a side issue in Rotary – it is the future of Rotary.” 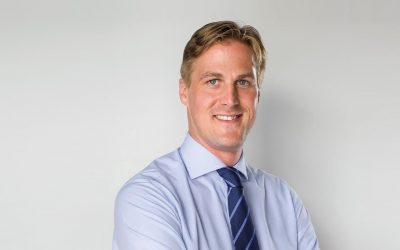