Medical Detection Dogs is a small charity right on the forefront of medical research into the early detection of diseases such as prostate cancer and Parkinson’s disease.

Deep in the heart of rural Buckinghamshire lies the headquarters of a research charity with a close connection to Rotary.

There can be few Rotary clubs without members, past or present, unaffected by either breast and prostate cancer or Parkinson’s disease, who have not raised funds to combat malaria or who have not had their polio eradication fund-raising boosted by the Bill & Melinda Gates Foundation.

Medical Detection Dogs is a small charity which celebrates its 10th anniversary this year and is right at the forefront of medical research into the early detection of these and other diseases.

In unassuming buildings on the outskirts of Great Horwood, near Milton Keynes, Dr Claire Guest, the charity’s founder and CEO, leads a small team who are proving that dogs can be trained to detect the odour of specific diseases.

Their work is also enabling diagnosis to be provided earlier, more accurately and cheaper than many existing tests.

Prostate cancer is currently diagnosed via the Prostate Specific Antigen test, which is highly inaccurate with a high percentage of false positives and negatives.

The test can lead to a rectal biopsy which is both invasive and painful, and which also suffers from low accuracy.

According to studies carried out over several years by Medical Detection Dogs, and which will be completed in a year’s time, dogs in laboratory conditions can be trained to detect the disease to an accuracy in excess of 90% using urine samples.

It is much quicker and cheaper.

Currently, the charity receives no funding from the NHS, although this could happen once the studies are completed.

As well as rolling out a testing service, this research will support the development of nano-scanner machines which can mimic a dog’s sense of smell and be installed in GP surgeries.

However, it is fund-raising which is an ever-present problem. “The latest figures show a 20% drop in charitable giving and the smaller charities, ourselves included, are those that suffer most,” explained Claire, whose father is a Rotary member in Aylesbury.

Parkinson’s victims have a substance called sebum in the sweat on the back of their necks and dogs are being trained to pick this up.”

Dedicated research funding provides a boost and this is where the Gates Foundation has stepped in.

Millions of people across the globe are at risk of malaria and the disease is often spread by carriers who exhibit no symptoms.

In conjunction with Durham University and the London School of Hygiene & Tropical Medicine, the Gates Foundation is funding research into training dogs to detect the smell of malaria so they can be used to intercept carriers of the disease at airports, as well as in communities.

The dogs are being trained using socks collected from children in The Gambia. “We know we can do it,” added Dr Guest. “The technique can be used in ‘low tech’ areas, it is non-invasive and offers a rapid response.”

There is no definitive test for Parkinson’s disease. Sufferers have often had the problem for many years before it becomes advanced enough for a diagnosis to be made. Parkinson’s victims have a substance called sebum in the sweat on the back of their necks and dogs are being trained to pick this up.

“If we can detect the sebum at an early stage through a routine swab then treatment could begin up to a decade earlier than at present,” added Dr Guest.

These are just a few of the ways in which the olfactory receptors in a dog’s nose can be put to the use of the population at large.

The charity also trains Medical Alert Assistance Dogs that help people manage complex health conditions with life-threatening episodes which give no warning to the patient that they are about to occur.

The dogs are taught to identify a person’s odour changes which alerts them to take preventative medication or measures.

The charity spreads the word about its work through a network of volunteer speakers and this has proved an avenue to Rotary support.

The Rotary Club of Flitwick Vale in Bedfordshire has decided to get involved following a talk about the charity by Rotarian Geoff Lambert.

“We have held various events and have handed over some £4,000 so far,” explained Past President, John Little.

“Following a visit to their headquarters to see their work, we promoted Medical Detection Dogs to the public over a series of weekends at my garden centre.”

Individual Rotarians can also help. Diss Waveney Rotarian, Norma Howell, has raised over £10,000 from talks given to date.

“When I was President of my previous club, we raised some money which I took along to Great Horwood so I could see the dogs at work and I was immediately hooked,” she explained.

“I made the mistake of asking how I could help and I wound up trained as a speaker to cover East Anglia.” 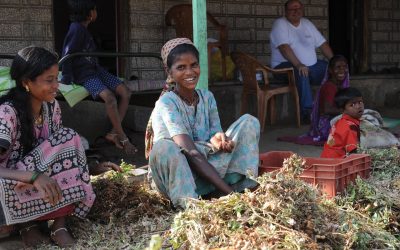 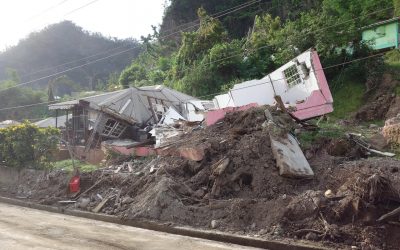 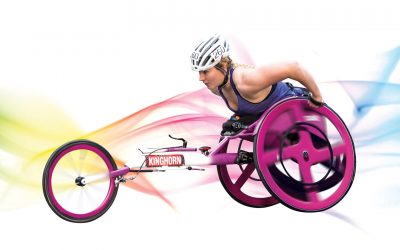