The aim of the competition is to encourage participants to explore and increase their awareness of issues the world is facing and think about ways they can help to overcome them.

Young Environmentalist is one of many competitions where Rotary is involved in developing skills of the future generation.

Rotary Young Environmentalist 2020 is proudly sponsored by Veolia, and these were the winners:

Pupils from Year 4 created ‘Climate Club’ and started a campaign called ‘Ditch the car, it’s not far’ encouraging people to walk or get public transport to school. The campaign ran for a week and resulted in less students travelling to school in a car.

With the success of this campaign, the ‘Climate Club’ rebranded as the ‘Eco-Club’ with year 5 students joining in to help the environment. 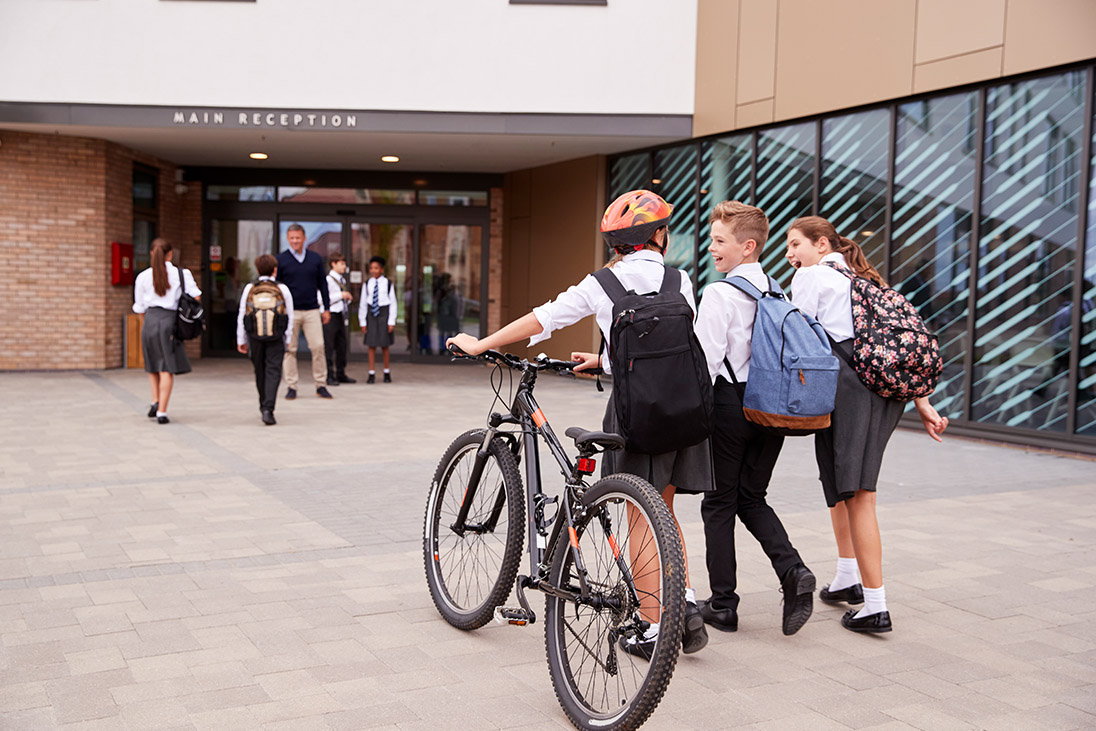 Pupils from Year 4 created ‘Climate Club’ and started a campaign called ‘Ditch the car, it’s not far’ encouraging people to walk or get public transport to school.

The school won a £150 grant which was used to buy litter pick equipment after noticing plenty of rubbish in the area.

The Eco-Club plans to work with more pupils and other schools to make a bigger difference.

A group of students from Delapre Primary School were inspired to collect crisp packets after discovering how this waste frequently ends up in the world’s oceans. The packets don’t decompose in landfill either.

The packets are sent to TerraCycle, which recycles items some centres can’t to make new items. The scheme allows schools to earn money to fund play equipment.

They have also been in contact with the local council suggesting more recycling bins were needed for card, paper and other materials.

The students have also come up with an innovative idea for the community called ‘Fish Fridays’.

On the last Friday of every month, the scheme encourages people to fish for plastic, keeping beaches and the community clean.

Pupils recorded how much single-use plastic their class used over the course of a week, and the results were staggering. 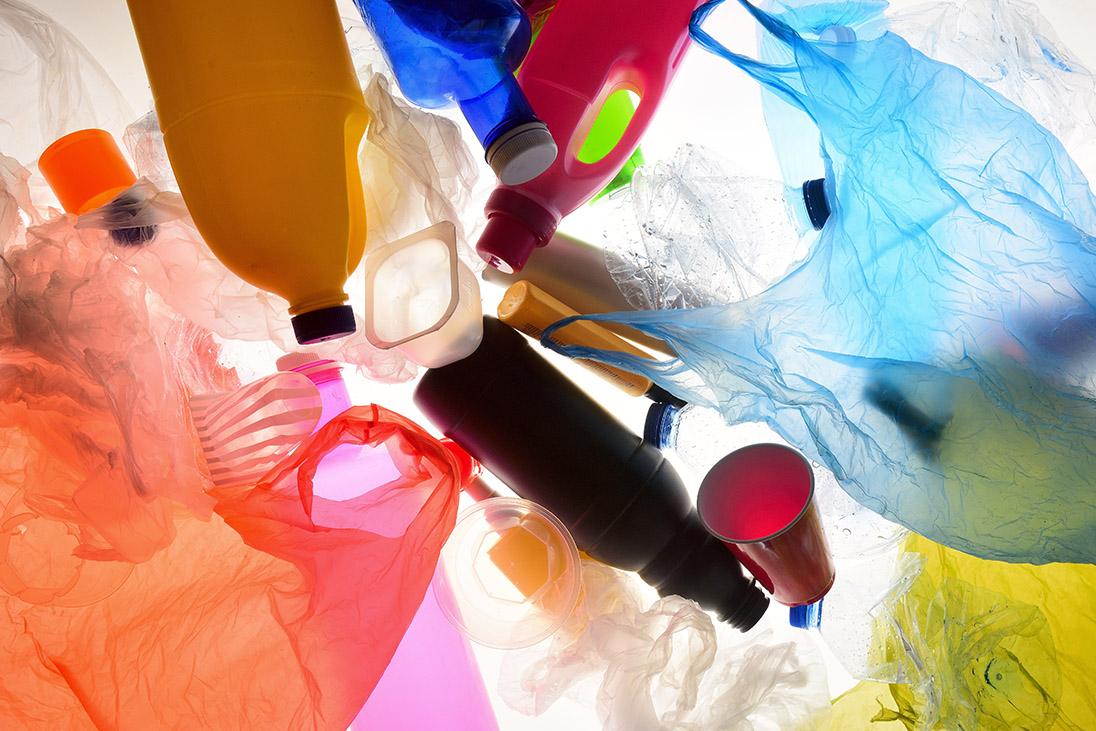 To help combat this issue, the class wrote to their council asking to change the plastic being used in their canteen.

The students also made pledges about what they will personally do to reduce their consumption of single-use plastic.

More than 150 million tonnes of plastic is estimated to be in our oceans, and more than 90% comes from rivers and streams. Cotswold Academy students created a project to reduce the amount of plastic reaching the sea from rivers.

They attached chicken wire to a bridge over a stream to hang down into the water.

This caught floating plastic floating which was taken to the recycling centre.

Kinver High School students made printers the target of their campaign ‘Fridays 4 Future’. Parents and teachers were advised to reduce their printing output by using both sides of the sheet and employing a smaller font.

Parents and teachers were also given a list of alternative items to use in other areas of their life such as bamboo toothbrushes and metal straws.

Air pollution can be caused by many things such as plastics, fires and gasses. This can cause problems for our own health and the health of the environment. Using an air monitor, Rebecca established areas in the school with the worst air pollution.

The results showed how the worst air pollution came from cars and busses coming and going from the school, leaving their engines on. Rebecca came up with a plan to reduce the effects of vehicles’ air pollution by educating drivers to reduce the amount of engines being left on when not in use. 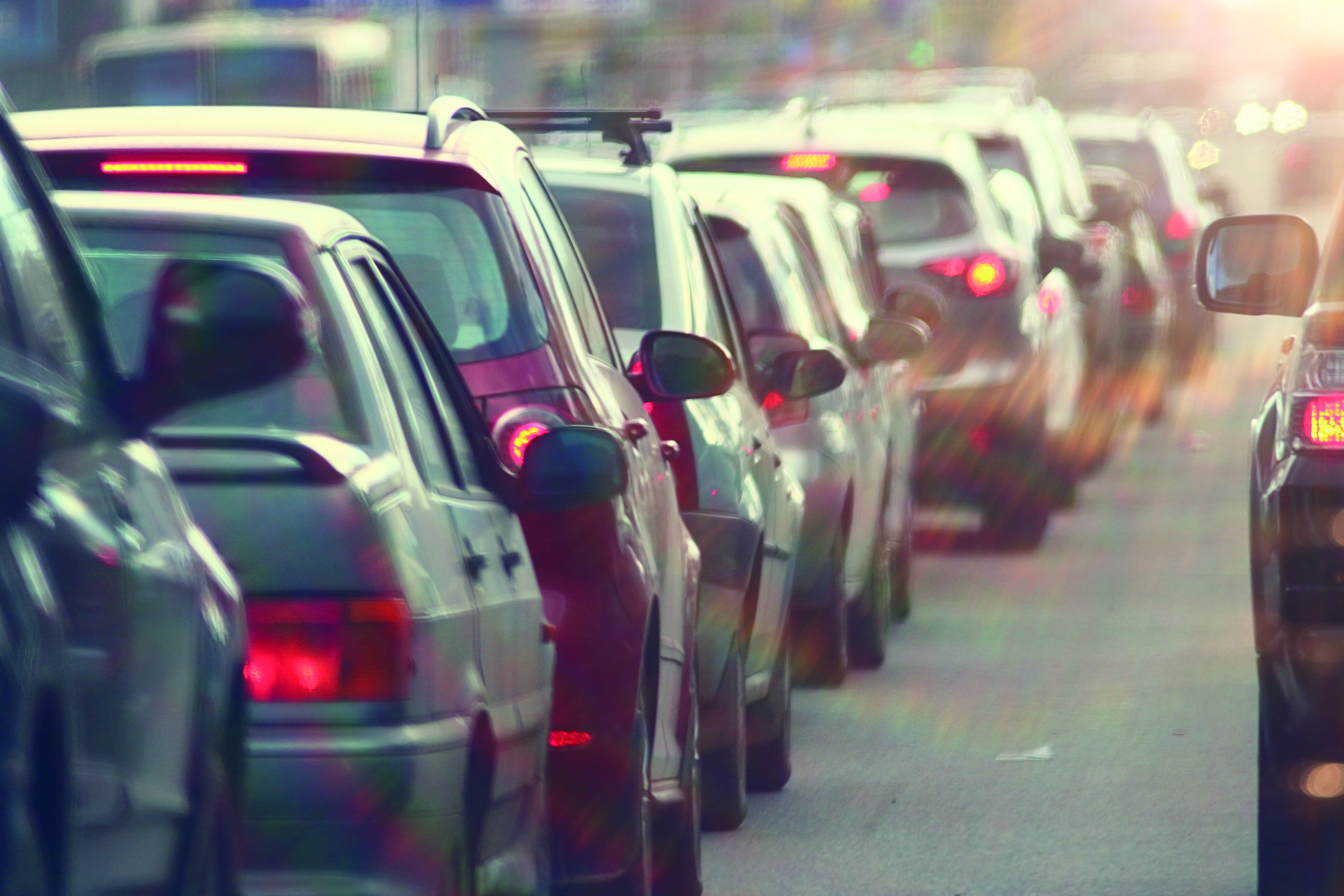 The results showed how the worst air pollution came from cars and busses coming and going from the school, leaving their engines on.

Sian Mercer has been vocal in her school and community to reduce their impact on the environment.

One of Sian’s projects encouraged collecting plastic bottle tops to create a piece of artwork which would raise awareness of the importance of recycling.

Sian also created a well-researched project about the effects of micro-plastics.

After analysing the effects they have on the environment, she came up with a series of solutions what individuals, industry and the government could do to tackle the issue.

Charlotte’s waste minimisation idea was to transform areas of grass into flower beds on unused sports fields, verges and areas of common ground.

Flowers and bushes remove carbon dioxide from the atmosphere, providing a food source and habitats for insects and birds, so helping to improve biodiversity. 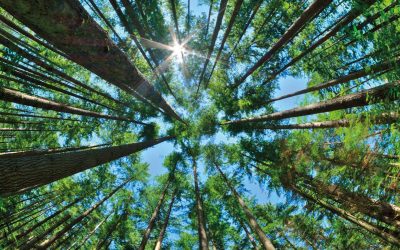