Plant trees for a better world

Plant trees for a better world

Rotarians in these isles are currently developing a portfolio of projects to stimulate increased environmental action. Paul Keeley from Newcastle Gosforth Rotary explains what they are trying to do.

Planting trees is a clear and cost-effective avenue towards tackling climate change.

Only last year, scientists from the Swiss university ETH Zürich suggested that planting billions of trees across the world would be a neat way of taking carbon dioxide out of the atmosphere.

As trees grow, they absorb and store the carbon dioxide emissions which are driving global heating.

New research estimates that a worldwide planting programme could remove two-thirds of all the emissions from human activities which remain in the atmosphere today.

As President of Rotary International between 2017-18, Ian Riseley wanted 1.2 million trees planted during his year in office – one for every Rotarian in the world.

That challenge continues to be met by Rotarians across Great Britain & Ireland, under the umbrella of the Environmental Sustainability Rotary Action Group (ESRAG).

There is a wide variety of projects within ESRAG’s portfolio such as beach and river clean up, plastic removal, recycling and energy conservation, but tree-planting remains at the heart of those activities.

New research estimates that a worldwide planting programme could remove two-thirds of all the emissions from human activities which remain in the atmosphere today.”

Many Rotary clubs new to environmental actions may wish to begin with something relatively small.

A good example of this would be Halifax Rotary’s annual tree-planting.

Each year they link with a local school or firm to plant 420 free saplings from the Woodland Trust.

This time, the lockdown ruled out the local school but with Sowerby Bridge Rotary and Business Network, they enjoyed fresh air and exercise, carefully separated, to carry out the planting.

In Scotland, Kirkcudbright Rotary has similar experience of tree-planting, having worked with schools and the local council on a number of small tree-planting projects. It’s a great opportunity for Rotarians to work with youngsters on an issue of mutual interest.

“The town of Langholm has recently reached agreement for a community buy-out from the Buccleuch Estate with the ambition of turning the land on its doorstep into a large nature reserve.  This is where significant volunteer tree planting is programmed for 2021/22.

“Trees will be predominantly Alder, Birch, Oak, Hawthorn and Hazel. Rotary clubs in Southern Scotland, working with the Borders Forest Trust, will aim to provide many volunteers for these extensive planting operations.”

In North Yorkshire, Harrogate Rotary has a similar scheme to restore woodland in Nidderdale.  Terry Knowles said that they have already planted 20,000 trees, with people donating more than £50,000 to help balance their carbon output. 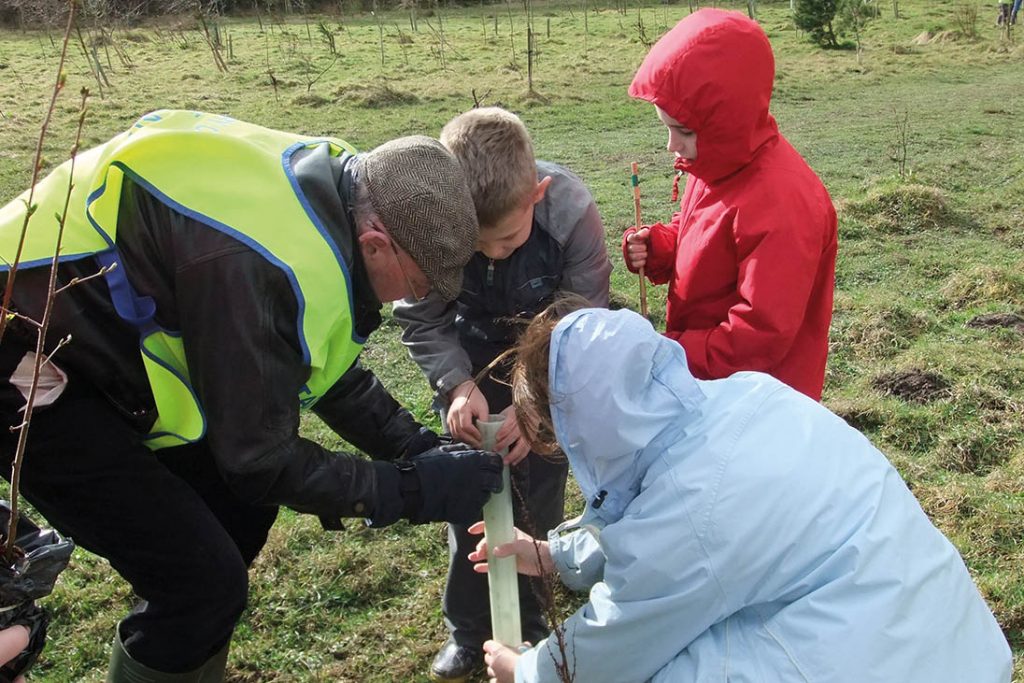 In Sussex, Lewes Rotary is working on a project not in a rural area, but in the market town itself.

“It has resulted in planting 80 mature street trees and several hedgerows to improve the natural environment and biodiversity of this small market town.

“Supported by residents and local councils there are plans to plant many more trees in identified areas, as a continuing project that other similar towns up and down the country could replicate.”

This work was carried out through informal partnerships with 11 Tanzanian Rotary clubs (feature image) as well as with hundreds of farmers in Kenya.

The great advantage of tree-planting in East Africa is that trees can greatly increase the productivity of small-scale farms and the income of poor households, so the initiative carries the twin benefit of poverty and hunger alleviation.

SGG currently has a project to plant 100,000 trees in Africa for both community development and carbon capture.

The great advantage of tree-planting in East Africa is that trees can greatly increase the productivity of small-scale farms and the income of poor households.”

So far, SGG has recorded the planting of an estimated 30,000 new trees, and it is looking for continued Rotary support to reach its goal by the end of 2021.

Many of the tree-planting projects have involved youngsters.

Embracing the environment presents a perfect opportunity to showcase Rotary to the younger generation; through schools, Interact and Rotaract clubs. 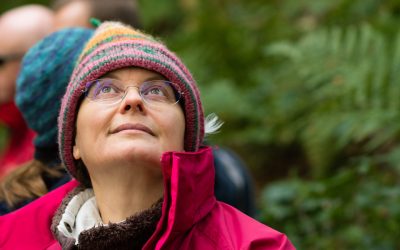 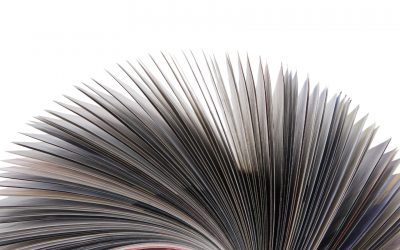 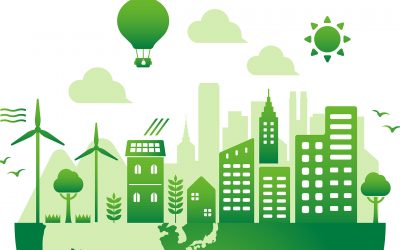