On the 25th August 2020 the World Health Organization declared their African region free from wild polio-virus. This is an incredible achievement for all involved in eradicating the disease.

After decades of work across 47 countries on the continent, the World Health Organization (WHO) certified the Africa region polio-free on August 25th. This was a significant milestone in the battle to eradicate the disease worldwide.

It is an incredible public health achievement for Rotarians, the African region, and Rotary’s partners in the Global Polio Eradication Initiative (GPEI).

He said: “In the face of a pandemic, the world has had very little good news to celebrate in global health this year, and the challenges ahead are formidable.

“That is why we must recognise this great achievement and commend all of the people who played important roles in eradicating wild polio in the African region.

“It took tremendous effort and partnership over many years. I’m particularly grateful for the Rotary members throughout Africa and around the world who have dedicated themselves to making polio a disease of the past.” 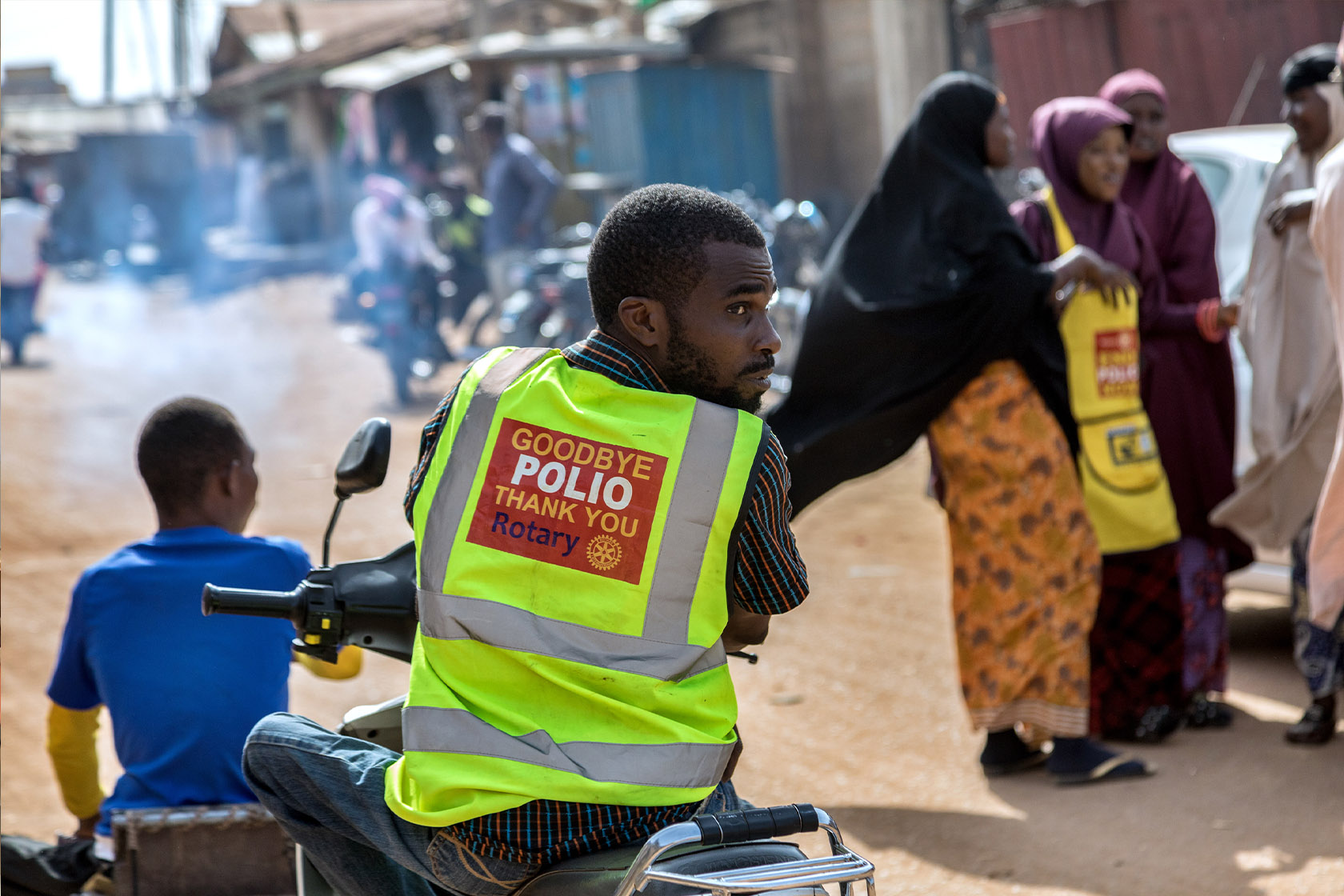 After decades of work across 47 countries on the continent, the World Health Organization (WHO) certified the Africa region polio-free on August 25th. This was a significant milestone in the battle to eradicate the disease worldwide.

Africa becoming wild poliovirus-free is the result of a decades-long effort across the 47 countries which make up the WHO’s African region. It now means that five of the six WHO regions, which represent 90% of the world’s population, are free of polio.

Efforts to reach to this momentous stage in Africa have involved millions of health workers traveling by foot, boat, bike and bus to reach children, innovative strategies to vaccinate those living among conflict and insecurity, and a huge disease surveillance network to test cases of paralysis and check sewage for the virus.

Rotary has contributed more than $2.1 billion to fight polio, and countless volunteer hours since launching its polio eradication programme, PolioPlus, in 1985.

In 1988, Rotary formed the GPEI with the World Health Organization, UNICEF, and the U.S. Centers for Disease Control and Prevention. The Bill & Melinda Gates Foundation, and Gavi, the Vaccine Alliance joined later. 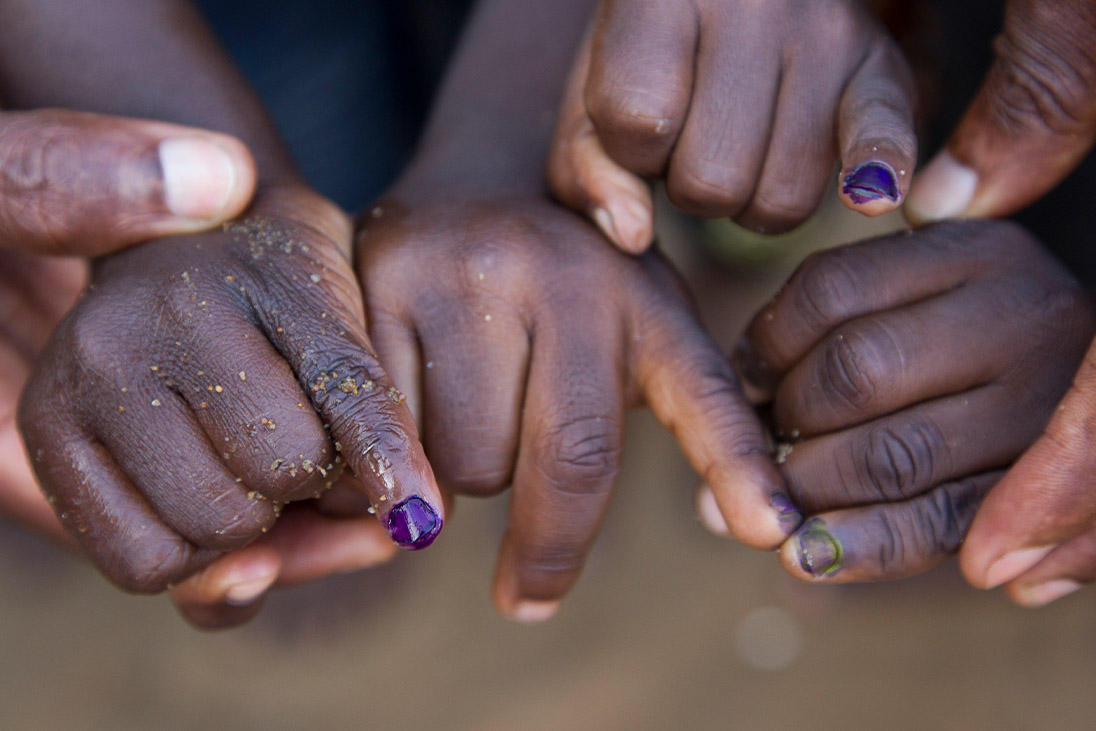 Rotary has contributed more than $2.1 billion to fight polio, and countless volunteer hours since launching its polio eradication programme, PolioPlus, in 1985.

When the initiative launched, there were 350,000 cases of polio every year. Today the incidence of polio has plummeted by more than 99.9%.

In 1996, Rotary and its partners joined with South African President Nelson Mandela to jumpstart Africa’s commitment to polio eradication.

Since then, nine billion doses of oral polio vaccine have been provided, averting an estimated 1.8 million cases of wild poliovirus on the continent.

Rotary has played an invaluable role in the effort to rid the African region of wild polio.

By raising funds for polio eradication, advocating with world governments and national and local leaders, and raising awareness, Rotarians have contributed nearly $890 million to conquer polio in the region.

Rotary has played an invaluable role in the effort to rid the African region of wild polio.”

Despite this incredible public health milestone, the job to fully rid the world of polio goes on, as the virus continues to circulate in parts of Pakistan and Afghanistan.

Vaccination programmes must continue to reach every last child and strengthen routine immunisation to keep immunity levels high, so the virus does not return to Africa.

Rotarians across Great Britain and Ireland remain committed to making the final, challenging steps towards a polio-free world a reality.

Events will be taking place across the world on October 24th to mark World Polio Day. 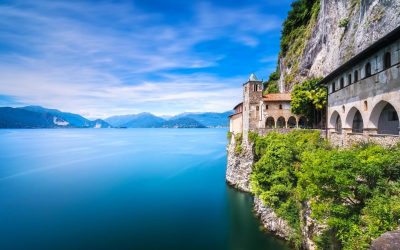 The Italian Lakes: How are they different and which is for me?