Running a marathon is tough. Running those 26 miles as a woman in Taliban-controlled Afghanistan is tougher. This is one Rotarian’s story of how he made the incredible happen with some brave Afghan women.

Meet marathon runner and Rotarian Martin Parnell. Martin grew up in Newton Abbot in Devon, studied mining engineering in Camborne, Cornwall, before emigrating to Alberta, Canada, where he has just finished a term as District Governor for District 5360. Martin is an 11-year member of the Rotary Club of Cochrane.

His back story is one of determination, motivation and inspiration.

In 2010, following a 25-year mining career, Martin started his “Quests for Kids” initiative. Over the next five years he completed 10 quests. 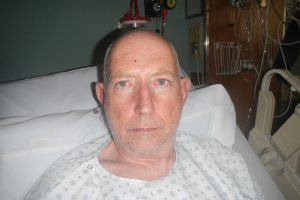 Rotarian Martin Parnell diagnosed with a blood clot on the brain seven years ago.

By the end of 2014, he had raised over $1.3 million for the humanitarian organisation ‘Right To Play’, providing 27,000 children with the gift of hope.

Seven years ago, Martin was diagnosed with a blood clot on the brain and was close to death. He survived and has come back with a vengeance.

He read about the first Afghan woman to run a marathon and the verbal and physical abuse she endured while training, so he decided to help.

Filmmaker Kate Mackenzie and Martin took a film crew to make a documentary about a marathon organised in Afghanistan. The release of ‘The Secret Marathon’ was delayed for many months because of death threats to one of the female runners featured.

The film was brilliantly recut and has now been released.

Since then, Martin and Kate have organised ‘The Secret 3K’ with participants around the world raising funds and awareness.

‘The Secret Marathon’ is a heart-warming story of the first women to run a marathon in Afghanistan and their fight for equality and freedom, and can be seen on Vimeo.

In February 2015, I received some devastating news, I was diagnosed with Cerebral Venous Sinus Thrombosis, a massive clot on the brain.

At the time I was in Winnipeg, Canada, to give a keynote presentation at a conference.

The night before, I had a terrible migraine and the event organiser took me to the local hospital. A CAT scan revealed the clot and I was immediately put in an induced coma.

Up to this point in time I had been very active, running marathons and fund-raising for the humanitarian organisation ‘Right To Play’.

Now my world turned upside down and I needed help to walk the 20 feet from my hospital bed to the washroom.

We wanted to share the story of the women and girls who run for freedom and equality.”

I returned to Cochrane in Alberta, where I live, and for the next six months I was in recovery. One morning in mid-October, my wife Sue showed me an article in the Guardian newspaper. It was about the very first Marathon of Afghanistan.

What caught my attention wasn’t so much the race as one of the participants.

Her name was Zainab and she was the first Afghan woman to run a marathon. That by itself was a tremendous achievement, but what really kept me reading was the challenges she faced when she went out training.

The challenges I face on the road or trail include cramp, de-hydration, blisters and the weather. For Zainab the challenges were verbal and physical abuse as she trained. 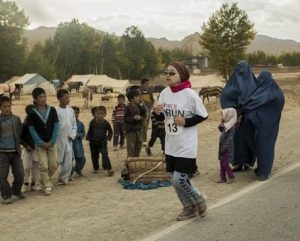 Zainab was the first Afghan woman to run a marathon.

When I read this it was like a switch had been thrown in my head. I said to Sue: “If I can run again, and if I can run a marathon then I am going to run the 2016 Marathon of Afghanistan in support of the women and girls.”

One year later I was on a plane to Kabul with film Director, Kate Mackenzie, and a film crew. We wanted to share the story of the women and girls who run for freedom and equality.

Zainab could not travel to the marathon. However, two days before the race, I met Kubra, a student from Kabul.

Kubra wanted to run the marathon but had stopped training four months earlier after a friend of hers was killed in a terrorist attack.

We decided that we would run the marathon together and try and complete it before the seven-hour security cut off.

On November 4th, 2016, Kubra and I were at the start line. The race started at 8am and our plan was to run nine minutes then walk for one minute.

Things went well for 14 km but then Kubra started to get stomach cramps.

At this rate, we would not make the cut off. Kubra started to run, but after 10km the cramps she was having were too much and we started walking.

When the gunshots started, I ran down on the street.”

Time was running out and with 1 km to go Kubra stared to run. We crossed the line in 6 hours 52 minutes 27 seconds, only seven-and-a-half minutes inside the seven-hour security cut-off.

After a brief celebration Kubra left the race finish and I headed back to the hotel. Next morning I was on a plane out of Kabul and back to Canada.

Time moved on and I stayed in touch with Zainab and Kubra. Work continued on ‘The Secret Marathon’ film and, in March 2017, the first ‘Secret 3K run/walk’ took place. 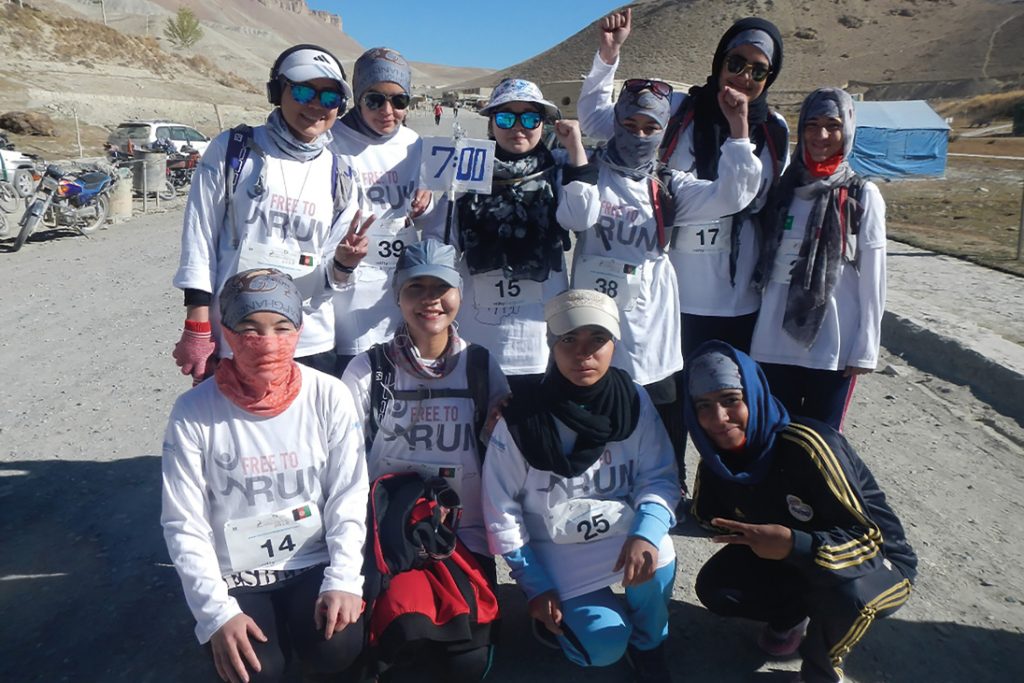 In 2018, Martin travelled back to Afghanistan to run with the women and girls.

In August 2021 Afghanistan’s world turned upside down. The Taliban took control of the country and on August 17th I received this email from one of the Afghan women.

“Thanks for reaching out, we are okay and stay home in Kabul now.

“These three days were the most horrific days of my life. I was on my duty at the office when they entered the city and we ran a long distance to our houses.

“When the gunshots started, I ran down on the street.

“The tanks were coming everywhere. I sent all my docs and information to see if there is any chance to get out of the country. We are safe now and will be updating you, love you both so much and will never forget you!”

A number of the women did get out and they are now in Canada, USA, UK and Italy. They are starting new lives with their families but they face many challenges. One day I will meet them in person. There will be tears of joy and sorrow but also tears of hope.

In September 2018, The Secret Marathon book was published and on February 21st, 2022 The Secret Marathon film was released to the world for anyone to see. Looking to the future, the sixth ‘Secret 3K run/walk’ will held on March 8th, 2023 on International Women’s Day.

The Secret Marathon book can be purchased on Amazon, the film can be viewed on Vimeo and you can find out more about the ‘Secret 3K run/walk’ from the following websites: 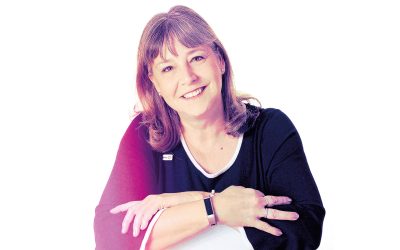 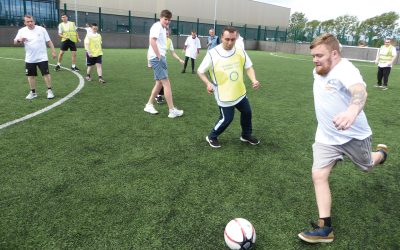 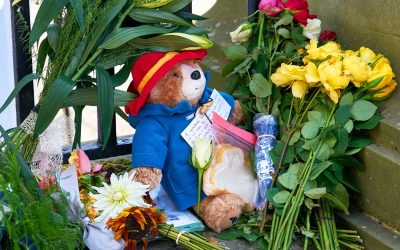