Newent and District Rotary recently hosted a Countryfile Ramble raising just under £2,000 and have been visiting local schools with Pudsey bear to celebrate BBC Children in Need.

Over in Gloucestershire, Newent and District Rotary geared to the BBC Children in Need Appeal Week after collating all the donations to the cause over the year.

One of many events held by the club included a Countryfile Ramble on last month, with over 250 turning up on the day.

Two routes were mapped out at the host location, Highnam Court. The first suiting families and the other aimed at more experienced hikers.

This was the first year we have organised a ramble. BBC Children in Need is on our annual agenda, but this year we took our fundraiser to a new level.”

At the end of the hike, the participants enjoyed refreshments including burgers, cakes and drinks.

A total of £1,700 was raised for BBC Children in Need on the day, but the club are estimating a total figure of £3,000 towards the charity by the end of all fundraising activities.

The club is visiting schools in the area as well as taking Pudsey teddies to businesses as a raffle prize.

Brian Robbins is a member of Newent and District Rotary. Within the club, he is responsible for organising fundraisers for BBC Children in Need. He exclaimed his delight of the recent ramble, “This was the first year we have organised a ramble. BBC Children in Need is on our annual agenda, but this year we took our fundraiser to a new level.

“Some of us were uncertain about the weather lasting, but we were treated with sunshine all day long.

“I believe the event has already been marked in the diary for next year.”

Since the Countryfile Ramble began in 2015, volunteers have collated more than £6.2million for BBC Children in Need. 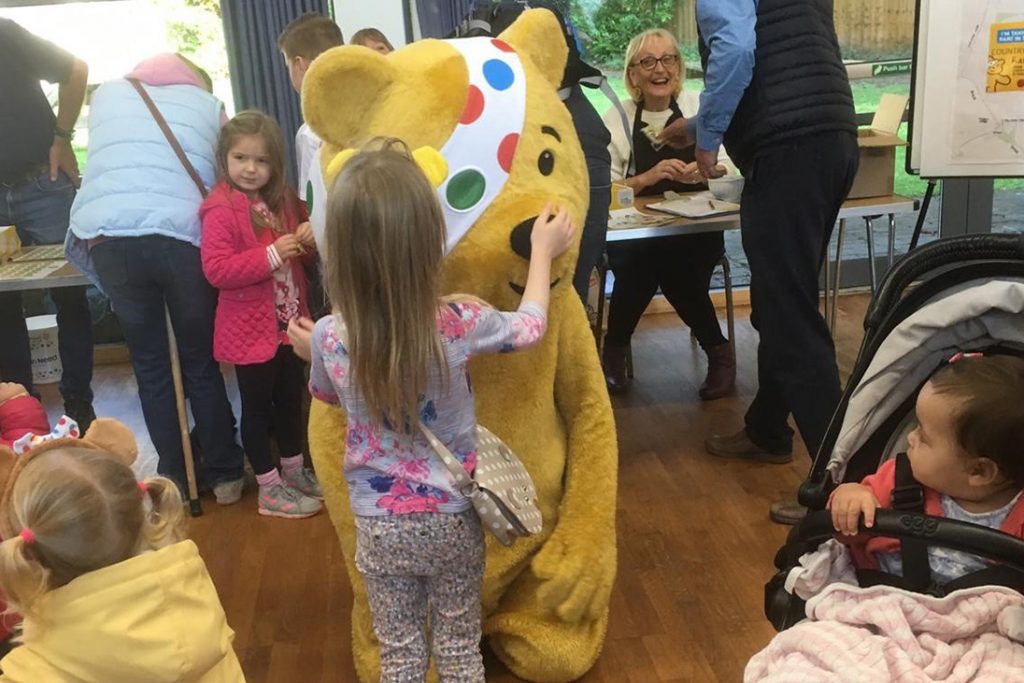 Earlier this year, the club managed a charity shop for three months, raising £10,000. It has recently been decided this will be split into equal donations of £500 for local beneficiaries.

Neil Albinson, President of the club, named a few beneficiaries of the fundraising. “We are purchasing a defibrillator for our community, as well as donating £500 to charities such as Parkinson’s UK and James Hopkins Trust.

“We have donated a sum of money to a nearby school to refurbish the playground. The money raised from our charity shop will be reaching a wide range of people.”

The Countryfile Ramble event organised by Newent and District Rotary was filmed by the BBC and is scheduled to be aired during the BBC Children in Need appeal show on Friday 15th November from 7.30pm on BBC One. 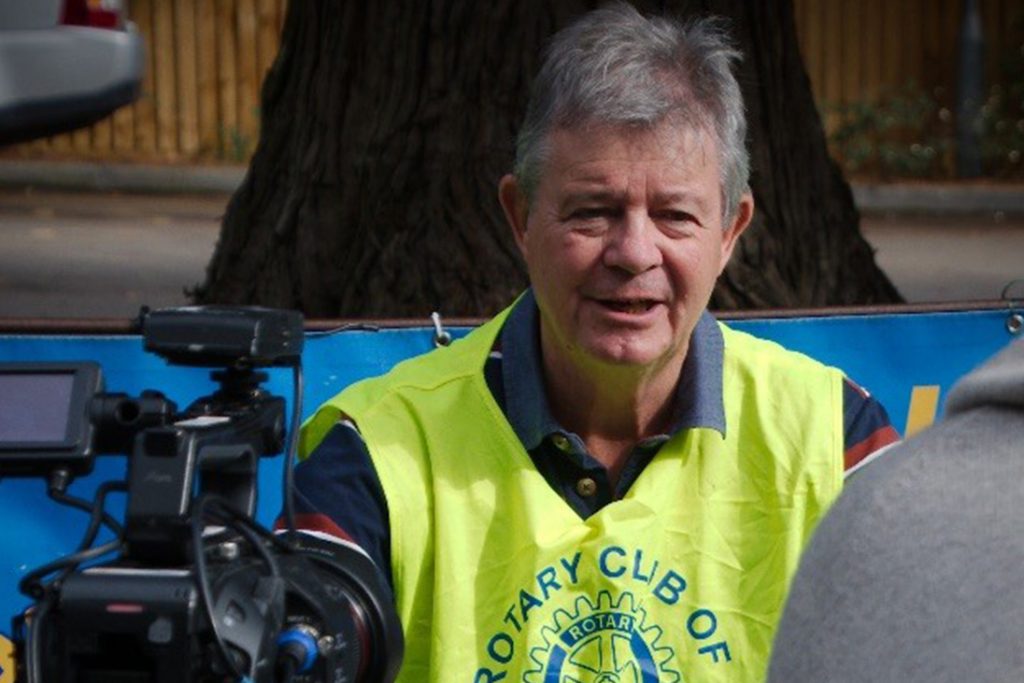 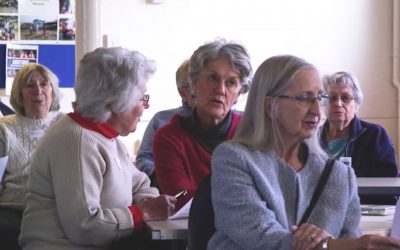 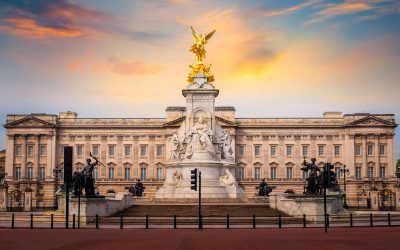