Willem, a member of Norwich-Blackfriars Rotary has had a lifetime concern for the environment. Here, he explains what lessons can be applied from the COVID-19 pandemic to climate change – and why Rotarians should act.

We saw the threat of COVID-19 and we acted.

We listened to the scientists and our behaviour changed overnight. We spent whatever was needed to deal with the crisis.

There have been serious consequences adjusting so rapidly, such as unemployment, but there has also been some good.

Communities have pulled together supporting each other through the crisis. Many have rediscovered the joys of walking and cycling and have not greatly missed car and plane travel.

Our natural environment has benefited and it also seems to have gained in our value. Many are looking for a better world after the pandemic.

We are told by the United Nations’ Inter-Governmental Panel on Climate Change that there is a clear and present danger that if we do nothing the planet is forecast to face on average three to five degrees Celsius of rapid and accelerating warming by 2100, and certainly more beyond.

The fastest increase ever recorded, at least for 20 million years leaves no time for life to adapt.

At three degrees Celsius (we are currently at +1 degree pre-industrialisation), then fairly likely, if we do nothing, will have the highest temperature for two million years. A time before humans were here.

Parts of the globe will become uninhabitable with a global food crisis, a migration crisis and the collapse of the Amazon rain forest.

Bear in mind that with increased water evaporation the rise in humidity will exacerbate the ‘feels like’ temperature significantly.

failing to reduce emissions would push the world through a one-way door”. There would be no going back.”

At five degrees Celsius, the planet will be hotter than it has been for 55 million years with food production and life on earth decimated. Thus, a far bigger threat than COVID-19.

At some point soon, as Sir David Attenborough says, “failing to reduce emissions would push the world through a one-way door”. There would be no going back.

Most probably, with the melting of the permafrost releasing Co2 and methane, which is 30 to 40 times as bad as Co2. Now, I am unlikely to be around when warming becomes that serious, but my children and certainly my grandchildren will be. 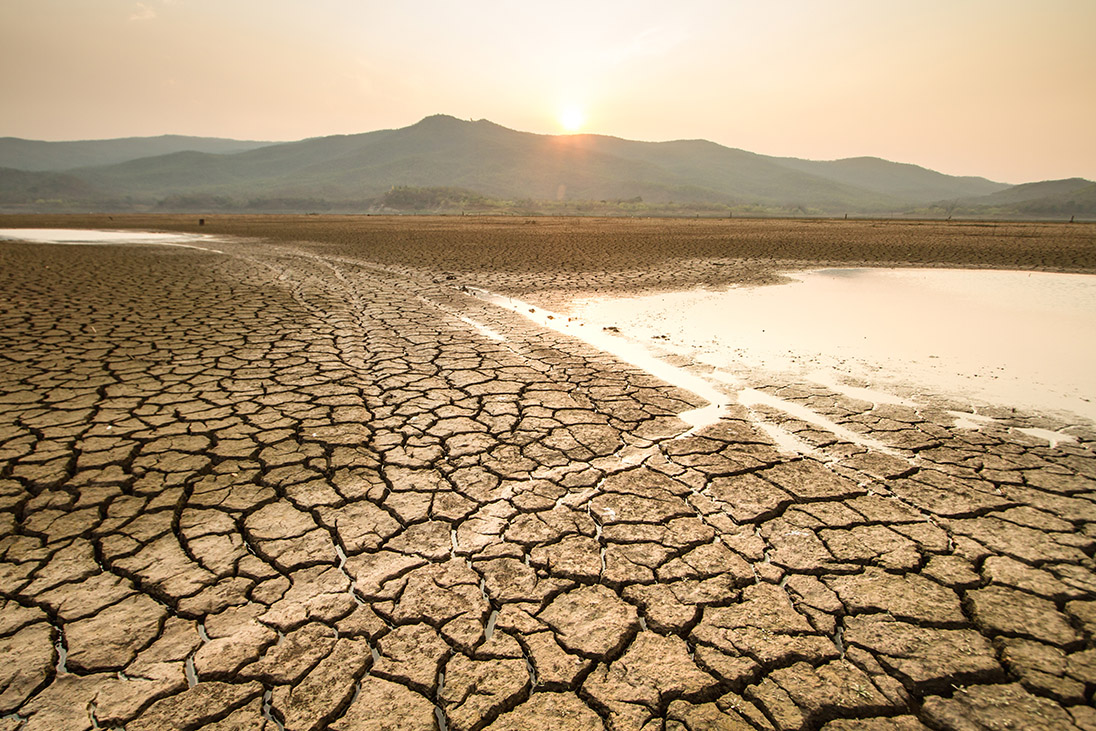 Parts of the globe will become uninhabitable with a global food crisis, a migration crisis and the collapse of the Amazon rain forest.

I sometimes find the science difficult and confusing. Its implications are not always obvious to me but, as with COVID-19, I have to trust the scientists.

The alternative is to ignore scientists in the hope that they are wrong but this is not a risk that can be taken.

We have only one planet. It may well be that the planet and our way of life will be much better from tackling climate change even if the scientific forecasts proves to be wrong and the earth does not further heat up.

Our experience of adjusting to COVID-19 shows how this might be so with for example the reduction in pollution.

I see the science as teasing out a trend from the ‘noise’ of the multiple dimensions that is climate science. Looking at the past with warmer and cooler periods and modelling the future.

Investigating Co2 levels, the brightness of the sun, changes in the earth’s rotation are just some of the multiple other factors to be evaluated.

We have only one planet. It may well be that the planet and our way of life will be much better from tackling climate change even if the scientific forecasts proves to be wrong and the earth does not further heat up.”

To understand what is happening today we have to differentiate between daily weather and longer-term climate, look at our oceans, glaciers, forests, the Arctic and Antarctic and as mentioned above the permafrost.

Perhaps, most importantly, however, is the question what is the manmade contribution to global warming as opposed to what is natural?

This is where the controversy, to the extent that it exists, rests. This is why the data often appears conflicting and confusing to me.

In particular, the little ice age of 17th to 19th centuries and medieval warm period were puzzling and often used as examples to refute man-made global warming.

These are explained as being regional phenomena not global, with compensating cooling and warming elsewhere. 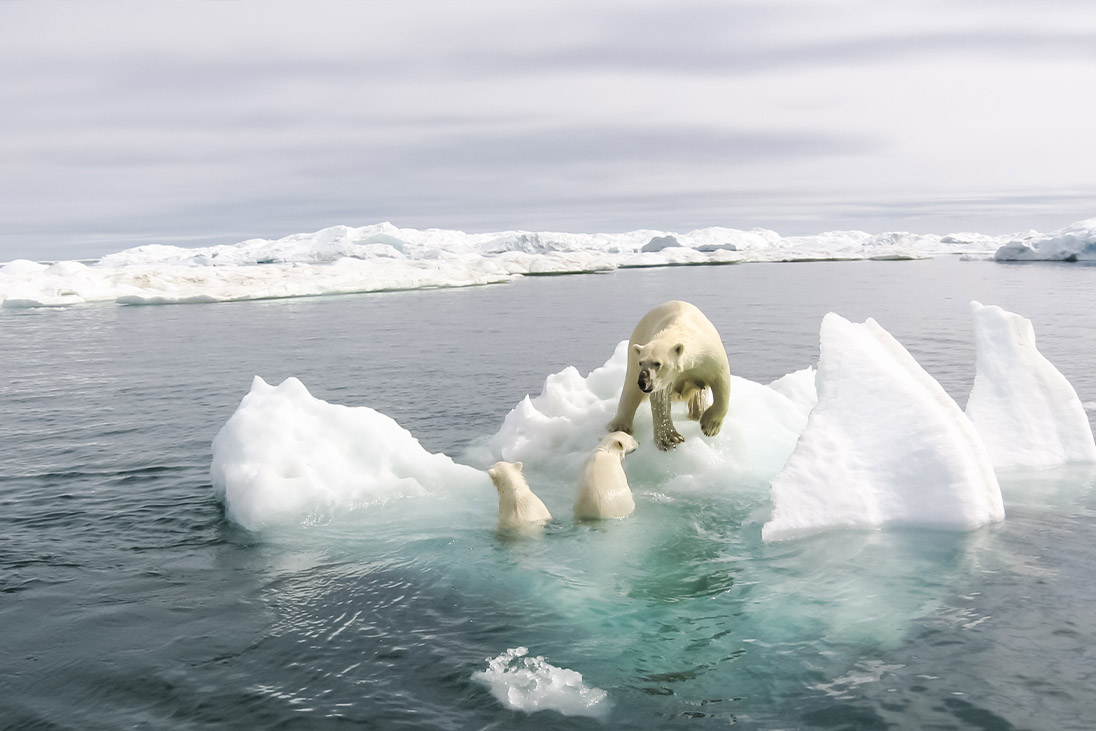 Polar bear in the arctic. Due to global warming the icecaps continue to melt, destroying the homes of many wildlife living in these areas.

Agreement on the problem and action

One hundred and fifty nations have signed up to the UN climate change protocol agreeing to massive reductions in Co2.

The UK Parliament declared a climate emergency on May 1st, 2019. However, Co2 emissions were still going up globally prior to the COVID-19 pandemic.

From the early stages of the COVID-19 pandemic, scientists came together to form collaborative networks, beyond political lines and national borders, which has increased efficiency and speed in research to find a cure.

Similarly, policy for advancing climate action should follow science, rather than having political differences interfering with and preventing action. So, what is stopping us tackling global warming?

The problem in taking action seems to be is that humans are not good at reacting to crises that build up slowly.

The problem in taking action seems to be is that humans are not good at reacting to crises that build up slowly.”

We are not well equipped to sense the threat.

Just like the poor frog put in cold water that is slowly heated up, he fails to notice and dies.

The threat in Norfolk as we know is ever increasing drought and floods, storms and rising sea levels.

The website FloodMap.net shows that with a two metre rise in sea levels, possible by 2100, we will have Acle by the Sea and the island of Great Yarmouth.

If this all is not bad enough it is also forecast as a possibility that the melting Arctic ice could cause a shift in the warming Gulf Stream (apparently this has happened before) leaving the UK with a climate similar to parts of Canada.

This is, perhaps, a unique moment where people have the space to reflect upon what they have gone through and are able connect their own experience with the greater issue of climate change. 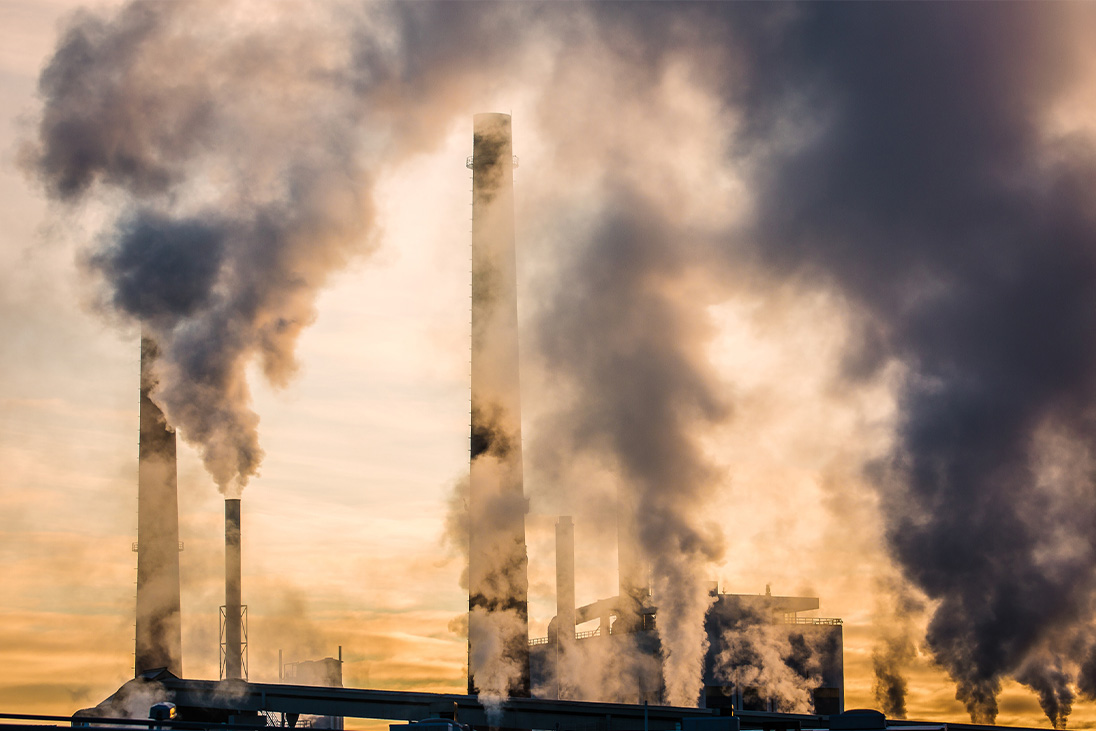 The UK Parliament declared a climate emergency on May 1st, 2019. However, Co2 emissions were still going up globally prior to the COVID-19 pandemic.

What we need to do now

So now is the time to take the necessary action. We know we can. We have just done it. We need to think big and act quickly.

Globally we need to bring to zero Co2 emissions but how far should the UK lead the world in this?

We also need learn to adapt to the warming that is already in store for us.

This can be done by reducing our demand for energy and by switching to renewable energy and building resilience to the now unavoidable warming planet into our daily lives.

A good example is the Norfolk National Farmers’ Union which discussed at their conference earlier this year how agriculture locally needs to adapt to climate change. We cannot take our future food supplies for granted.

We also need learn to adapt to the warming that is already in store for us.”

In the recent past, I have flown every year, driven a car and I am not sufficiently careful in ensuring that what I buy is environmentally sound.

It needs taxation to focus more on finding ways to dramatically shift the buying patterns of the whole supply chain to one that is more environmentally sustainable.

To quote David Attenborough, there are few environmental problems that wouldn’t be eased with a lower population.

Global warming and its solutions potentially affect the poor more adversely than the better off. 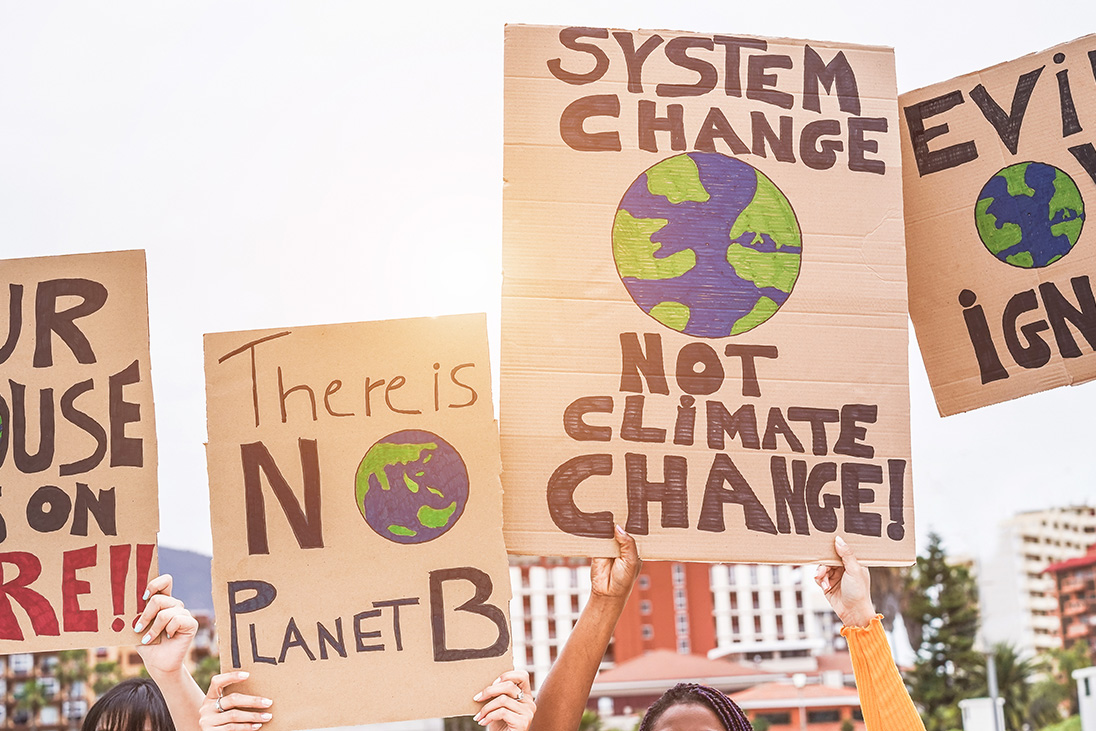 So now is the time to take the necessary action. We know we can. We have just done it. We need to think big and act quickly.

Whilst the science is not negotiable our response to it is. We need to open up pathways to exchange and engage with each other on climate change both locally and globally.

And what better organisation is there then Rotary with its local and global reach to work towards helping creating a healthier planet?

In a question and answer session published in April 2019, the then Rotary International President, Barry Rassin, was interviewed on climate change.

His key messages were:

So as your first step join Rotary’s Environment and Sustainability Group through Keith Tovey at: Keith.tovey@ntlworld and get involved.

Last month, Oadby Launde Rotary, based in Leicestershire, in partnership with the Zanzibar Rotary and a Zanzibar firm, Kiss Solar Energy, completed a project which now provides clean drinking water for the village of Mpadeni. 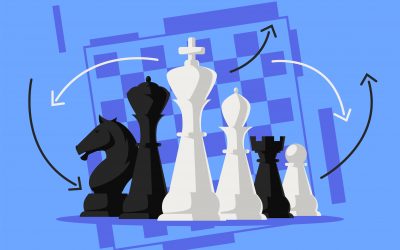 The game of chess has created a bond between Paddington Rotary in London and a community on the Ivory Coast in West Africa.

Zoom and the world wide web has opened up the new horizons for Rotary clubs over the past 12 months of the pandemic.

Now, in one of the more unusual Rotary meetings, digital media has joined together five Rotary clubs with the same name.