Planting trees and running with dinosaurs

Planting trees and running with dinosaurs

As winter approaches, Rotary clubs across the UK have been finding ways to give back both to their local community and the world at large.

Those walking down the streets of Llanfyllin, Wales recently would be forgiven for thinking they had been transported to some strange alien world.

They can rest assured there were no actual dinosaurs, flamingos or unicorns invading their streets – it was actually the Rotary Club of Westbourne!

Around 50 walkers took part in the 3.3 mile Big Inflatable Sponsored Walk in Wales which had been organised to raise awareness of the mental health challenges facing young farmers today. 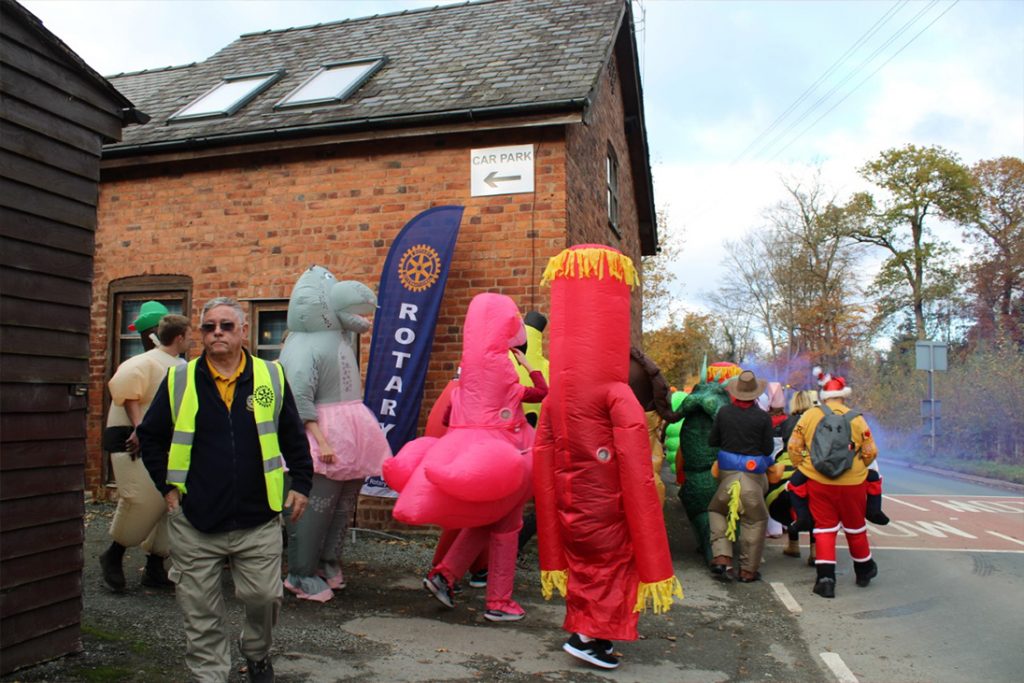 Members of the Rotary Club of Westbourne setting off at the start of the Big Inflatable Walk.

Even though it was so hot in the inflatable suits the walkers had to make regular stops to deflate them and rehydrate, they powered through to the end where they reached the village square.

The main organiser was Julian Raymond-Sandy, a former president of Westbourne Rotary, who now lives in Wales whilst remaining a member of our Rotary club in Bournemouth.

Julian says that donations for the event are still coming in so if you would like to donate to this amazing cause just head over to their website.

The courtyard gardens at Horsham Hospital played a big part in the well-being of those staying at the hospital.

In order to preserve this, members of Horsham Rotary Club teamed up with volunteers from the hospital’s League of Friends to give the garden a much-needed makeover. 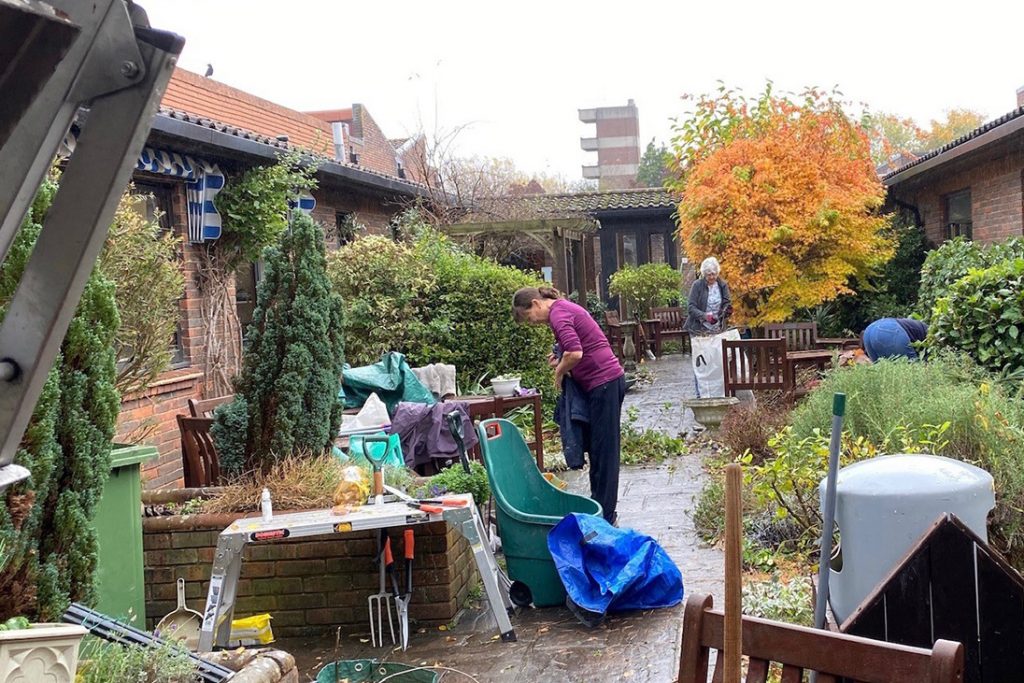 Thanks to the help of volunteers from Horsham Rotary Club, the garden at Horsham Hospital can continue to be a place of sanctuary for the patients.

Maintaining the garden became especially hard during the pandemic, but now it has been cleared by the volunteers, the League of Friends plan on reopening the garden’s tea bar as well as using it for future fundraising events.

David Smith and Mario Sarlo of Horsham Rotary Club told the West Sussex Gazette: “It was a pleasure to be able to take part in helping with the gardens at Horsham Hospital.

“Hopefully patients and NHS staff will be able to relax and enjoy.”

Finally, the effects of climate change are at the forefront of everyone’s minds more than ever before after the COP26 and it has been amazing to see what different Rotary clubs across the country have been doing to combat these effects, such as Dalkeith Rotary Club in Scotland.

Concerned about the carbon crisis, members of the club have been out planting trees to form a potential new feature in the Midlothian countryside. 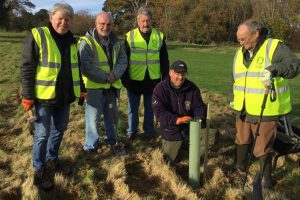 It’s hoped good drainage and shelter from biting winds will help to ensure the healthy development of the plantation on the Vogrie Estate.

The Midlothian Ranger Service supplied the tools and helped make the ground ready for the Rotarians, who were led by the environmental convener Dr Ralph Warwick.

Speaking to the Midlothian Advertiser, Dr Warwick said “The aim is not only to help reverse global deforestation but also create an important habitat for bird and insect life in years to come.

“The woodland we created at Hardengreen near the railway is already a source of pleasure serving as a sanctuary for native wildflowers and provides a welcome carpet of colour each spring.”

It is important that young carers get the chance to live a life outside of their caring duties and Folkestone Rotary gave these young carers the perfect opportunity to have a fun-filled day of bowling. 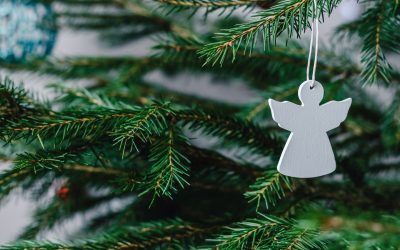 In this roundup, we take a look at how Rotary clubs across the country have been taking action to change the lives of those who need help the most. 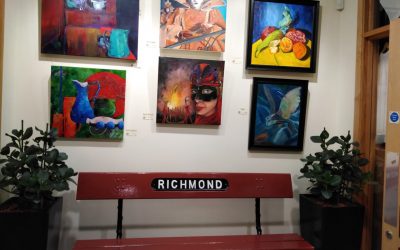 Rotary clubs everywhere in the UK are finding creative ways to help their local communities in the lead up to the festive season.