Typhoon season in the Philippines has come and passed, leaving a trail of decimation in some of the islands. Rotaractors in Reading are fund-raising to help.

The Philippines, being an archipelago in the West Pacific Ocean, has been at the receiving end of strong typhoons brought about by various climate change phenomena in recent years.

In October and November 2020, the northern island of Luzon where half of the Philippine population live, was hit by five typhoons one after the other.

Three of these typhoons were massively destructive, destroying lives and livelihoods and leaving billions worth of damages in infrastructure and agriculture. 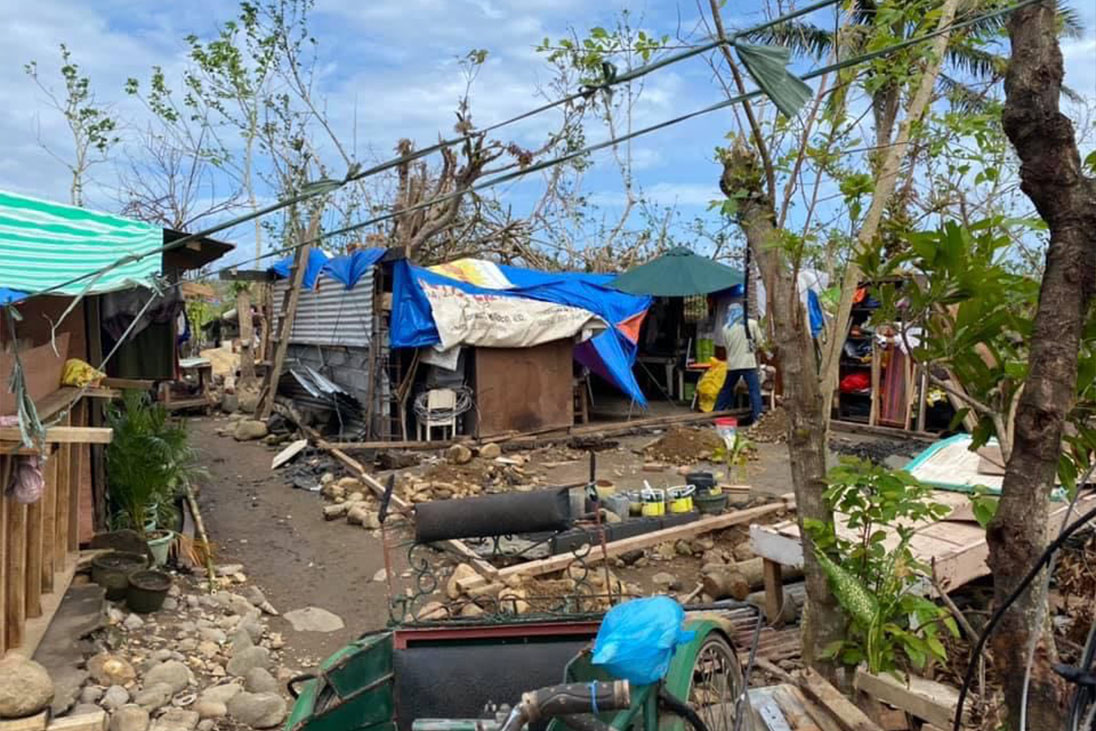 In October and November 2020, the northern island of Luzon where half of the Philippine population live, was hit by five typhoons one after the other.

According to Philippine’s government, more than 900,000 families have been affected by the typhoons. Almost 35,000 families are being temporarily sheltered in 731 evacuation centres. 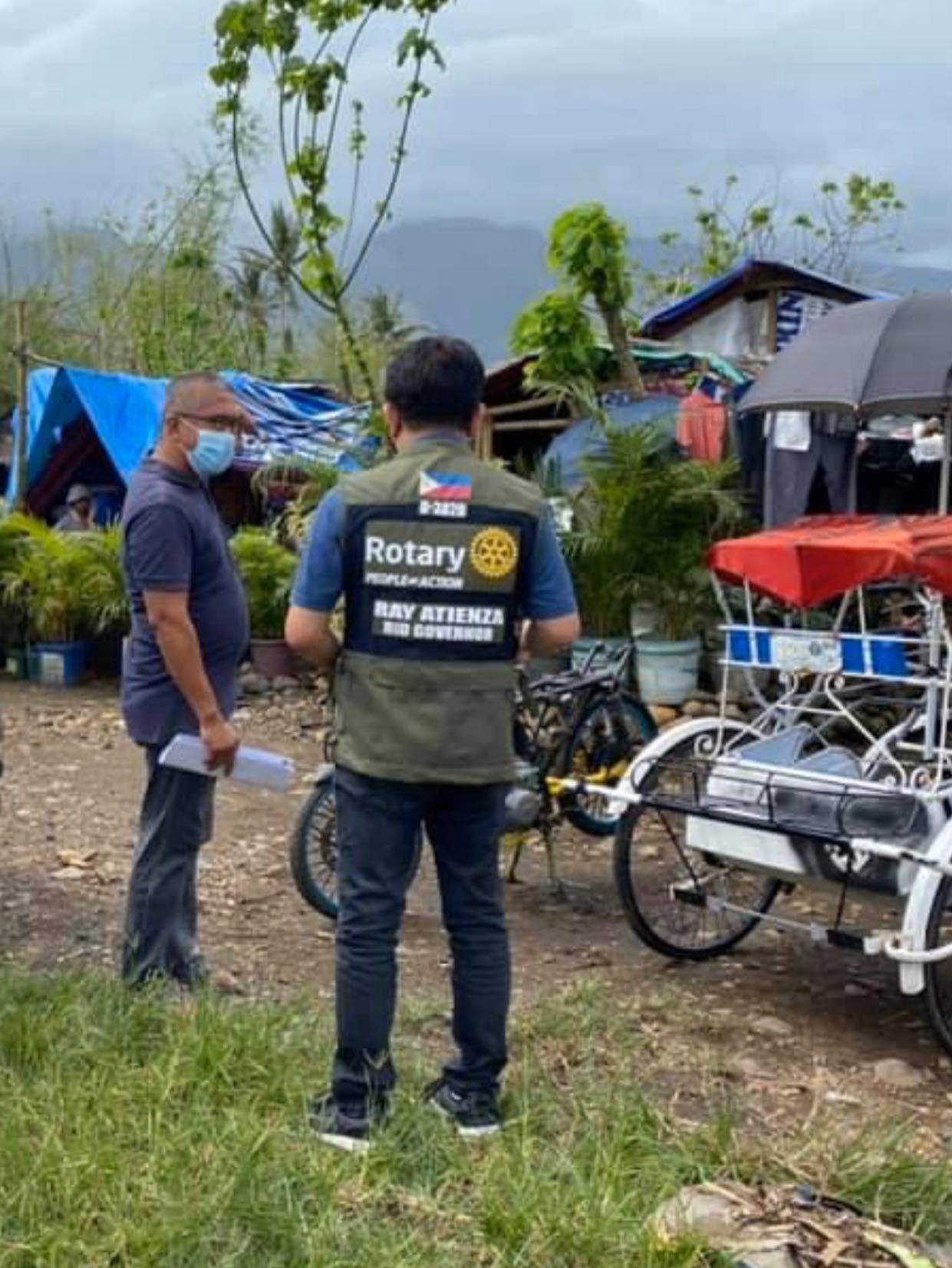 One of the most badly hit areas is the town of Malilipot in Albay province which suffered immense landslides.

The collapsed area at Barangay San Roque near Bulawan River affected at least 65 families who are now temporarily sheltered at San Roque Elementary School. This area is near Mount Mayon Volcano, which released lava during Typhoon Goni.

As a long-term response, the Rotary Club of West Bay is mobilising resources to help build typhoon-proof houses for the displaced families.

This project will be in collaboration with other Rotary clubs in District 3820, where each club will seek to raise funds for houses construction. Initial calculations put the cost of constructing one house at Php 150,000 (£2,280).

The Rotaractors at Reading University are planning to do their bit by organising a fun run, and have set up a Facebook page. They have also set up a fund-raising page.

For more information, visit the Facebook pages of the Rotary Club of West Bay and the University of Reading Rotaract