The President of a Rotary Club in West Sussex has been chosen as one of the finalists in this year’s Ms Great Britain.

By day, Vicki O’Farrell is a personality profiler and also President of her Rotary club, but later this week, the 48-year-old from West Sussex will be entering totally unchartered waters.

Vicki, who is President of Haywards Heath Rotary Club, is one of the contestants in this year’s Ms Great Britain. The finals take place in Leicester on Thursday and Friday at the Athena Conference & Banqueting Centre Ballroom

Ms Great Britain organisers want it to be a pageant for female role models.”

Vicki told the Mid Sussex Times that the Ms Great Britain contest has moved on considerably from the days when it was derided as a sexist competition.

She said: “The contest is trying to get away from the beauty pageant that it started as in 1945 – post World War Two, people just wanted some cheery happiness.

“I was encouraged to apply after all the fundraising work I’ve done.

“Ms Great Britain organisers want it to be a pageant for female role models.

“It’s all about getting rid of stigma and being great for Britain.

“We need to be role models. The competition isn’t just about being body confident, it’s about being people confident, being able to stand up and hold your own. 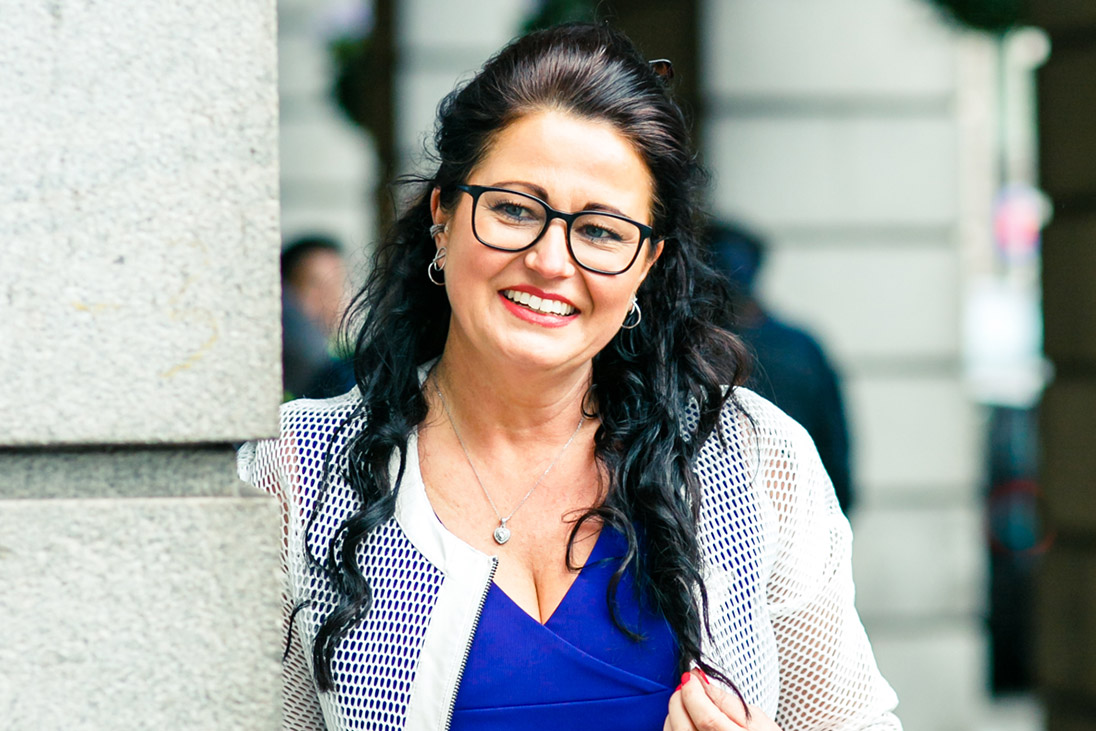 Vicki, who is President of Haywards Heath Rotary Club, is one of the contestants in this year’s Ms Great Britain. The finals take place in Leicester on Thursday and Friday.

“Life’s tough, and only ever going to get tougher. We need to support each other.”

Vicki is Haywards Heath Rotary’s first female President since the club was established in 1932. And she has been very active, taking part in night walk marathons for Breast Cancer Awareness and Coppafeel.

“I come from a very normal background,” pointed out Vicki. “I left school with a couple of qualifications, went to work, learnt to drive, bought my first house, because I don’t believe life is about luck and being given things.

“Life is about the choices we make the decision we take, it’s about making the most of what you have, striving for more, being happy in the now.

“I started volunteering from a young age with the Girls Brigade, although never really thinking about it as a vocation.

“I think everyone at some point should undertake voluntary work, it is so incredibly rewarding giving back to someone less fortunate than you. Stop looking at those with more and help those with less that are perhaps looking at you.”

Vicki is also a board member for the British Association of Women Entrepreneurs, and was a gamesmaker during the 2012 Paralympics in London.

I think everyone at some point should undertake voluntary work, it is so incredibly rewarding giving back to someone less fortunate than you.”

“It is for ordinary women – in a non-famous way – to be the leaders of the future. It is about being role models for younger generations to know, I can do this, I can achieve, I can inspire others.

“When I had the call to say I made finalist I was over the moon. It’s an achievement to get this far.”

The two-day competition will feature a presentation round, where each contestant will wear a regular outfit of blue jeans and a t-shirt, so no-one can out-power each other. There will also be a formal wear and a swimsuit round.

It’s not just a bikini round, people still want this round because it makes them feel so empowered.”

“I nearly pulled out when I heard there was a swimwear round,” explained Vicki. “It’s not just a bikini round, people still want this round because it makes them feel so empowered.”

However, with her job as a personality profiler, the West Sussex businesswoman reflected that by taking part in the contest, it was addressing one of the core aims of her business, as managing director of Motivational Voice Ltd.

“My job is to do with helping people overcome challenges,” she added. “I want to show that age shouldn’t stop anyone being a role model, young or old. I want to be a role model because of my mind, experience, and what I can offer.

“I’m not just going to be sitting on the side lines. If I want to drive change, then I’ve got to be in there driving change. and making a difference.”

Take a look at some of the work at Motivational Voice Ltd. 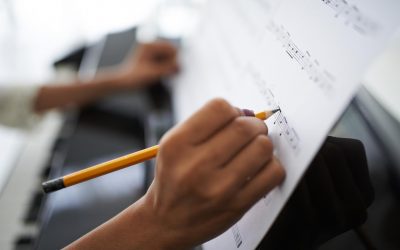 Rotarians can be an arty bunch, as proved with this versatile set of artistic folk from across Great Britain & Ireland. 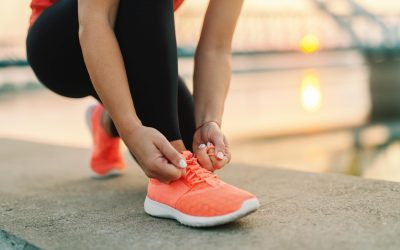 The COVID-19 may have shut down many sporting events, but for that’s not made a difference to some athletic Rotarians.