Tony Sharma from Tower Hamlets Rotary, and last year’s London District Governor, has been at the heart of the operation.

He received an email from Hazel Haas, a Rotarian from Knaresborough in North Yorkshire. “Hazel sent an email out of the blue asking me if I was interested in a substantial load of M&Ms as she had a contact which could lead to acquiring free M&Ms.

“The immediate response was yes, and within four days I found myself collecting about £2,000 worth of M&Ms from the flagship store of Mars (UK) Ltd in London’s Leicester Square.

“The request from Mars (UK) Ltd was to acknowledge frontline staff and those in need.”

The consignment was split into four lots and delivered firstly to the Cranham Health Centre in Upminster, Essex, to Northwick Park Hospital in Harrow, Kings College Hospital in Denmark Hill, and to the London Fire Brigade based at Ruislip. 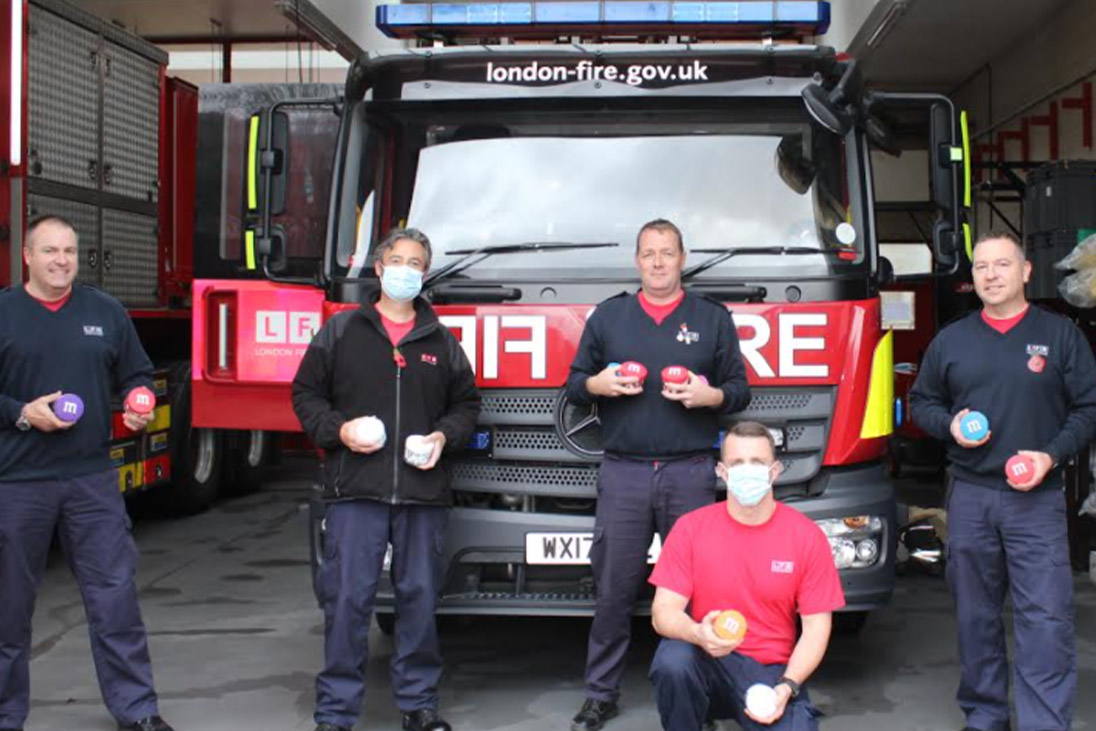 Having distributed all the consignment within three days, Tony received another call from Mars (UK) Ltd, who has been so impressed by what had been achieved in such a short space of time that they offered the Rotarians more stock to distribute, with an estimated retail value of £20,000.

All of the stock was from the London store before it closed for lockdown.

The stock was taken home and packed into boxes, each valued in excess of £500. London Rotary clubs were invited to apply for the boxes stating where they would be donated.

“Within two hours of the notice appearing in London District notices, all of the boxes had been allocated to clubs,” explained Tony.

“Those clubs that were too late have been put on the waiting list for next time, since we are expecting a call once the current lockdown is over.

The clubs that were successful were:

Tony said that a few boxes of chocolates were yet to be delivered to the front line workers.

“We hope we will be getting some more stock from Mars (UK) Ltd as we have so many more requests,” he added. “In these strange times, it’s even more important to bring an unexpected smile to those who are in need.” 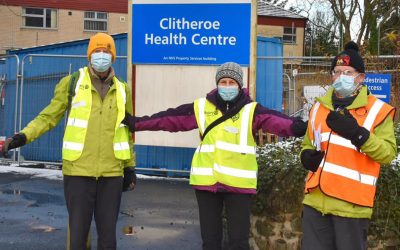