It is estimated that 18 million tourists visit Blackpool every year, making it one of the leading tourist attractions in the UK. Now the town’s four Rotary clubs have decided to capitalise on the influx of visitors in a very visible way.

As one of the UK’s tourist hotspots, Blackpool brings £1.4 billion to the town’s economy.

Now visitors to this iconic seaside resort, with the Blackpool Tower and the illuminations overlooking the Pleasure Beach, are being welcomed by a sign sponsored by the town’s Rotary clubs.

The Presidents meet regularly to discuss ways their combined efforts can enhance and improve Rotary.

It is a lasting legacy created by the Blackpool clubs.”

Eighteen months ago, the clubs decided to explore the idea of a producing a ‘Welcome to Blackpool’ sign on the main routes into the town, in a permanent and decorative way.

“Getting permission from the council, finding suitable sites and the overall costs were way beyond the realms of possibility,” she said.

“However, the idea continued to be discussed and with the Blackpool illuminations due to begin, dare I say it, there was a ‘light bulb‘ moment and the idea of an illuminated sign was born.” 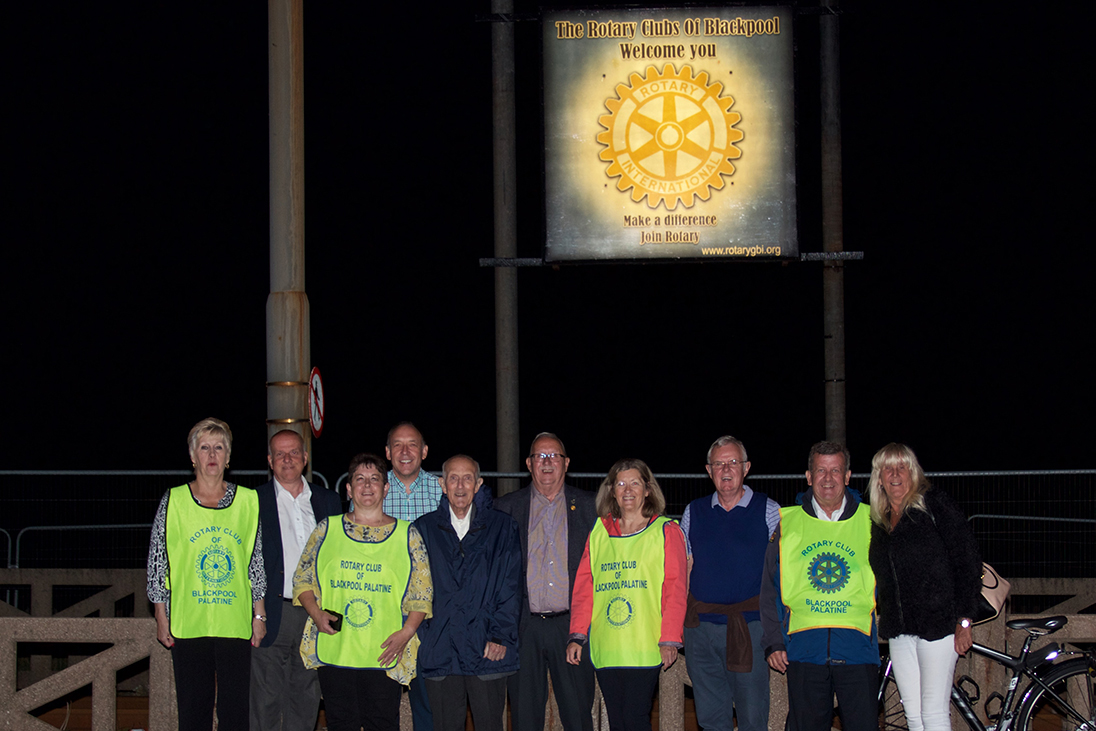 The four local Rotary clubs contributed to an illuminated sign in Blackpool.

Working with the Blackpool Illuminations Department, a design was agreed, keeping the sign simple with a website contact should anyone seeing the sign wish to join Rotary, and with each of the four clubs contributing £250 towards the cost, the go-ahead was given.

Angela Butcher added: “It has been an amazing project which is now complete.

“Millions of visitors view the illuminations each year so what better way to promote Rotary, for all clubs throughout the country?

“The sign is in a prime position, chosen by the Blackpool Illumination Department, but sited just before the beautiful tableaux at the north end of the lights.

“It is a lasting legacy created by the Blackpool clubs.”

We are People of Action. 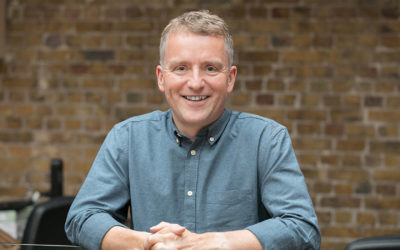 Karl Wilding is chief executive of the National Council for Voluntary Organisations. During a wide-ranging interview given before the coronavirus crisis, and with Rotary’s Volunteer Expo still on track, he gave an interesting insight into how the nature of volunteering has to change. More so now, with the coronavirus pandemic.

With a pressing demand on foodbanks during the current coronavirus crisis, Rotarians in West London have been supporting a number of charities to ensure they are reaching out to the community. 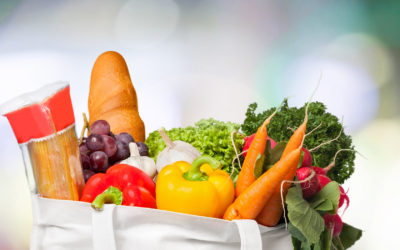 Ever since Prime Minister Boris Johnson announced a UK-wide lockdown following the outbreak of the coronavirus, so Rotary clubs have rallied to support their communities.

With a pressing demand on foodbanks during the current coronavirus crisis,...
Community