It’s not often you get a chance to get up close and personal with a Rotary International President so why not take the opportunity to join hosts Nicki Scott and Luke Addison at 7.05pm on Tuesday, April 27th to get to know more about Shekhar the man from Kolkata.

togetherTalks is a fortnightly series of thought provoking  conversations with thought leaders connecting people from across the globe to engage in topics from the worlds of business, volunteering and more.

It began a year ago in May, at the start of the pandemic, with Rotarian Jennifer Jones, who will succeed Shekhar Mehta as the first female President of Rotary International in its history.

These inspiring conversations have been brought to a global audience by Rotary in Great Britain & Ireland. The three series have featured 26 webinars including Captain Sir Tom Moore, who joined togetherTalks last summer soon after his fund-raising walks which raised £38 million for the NHS. 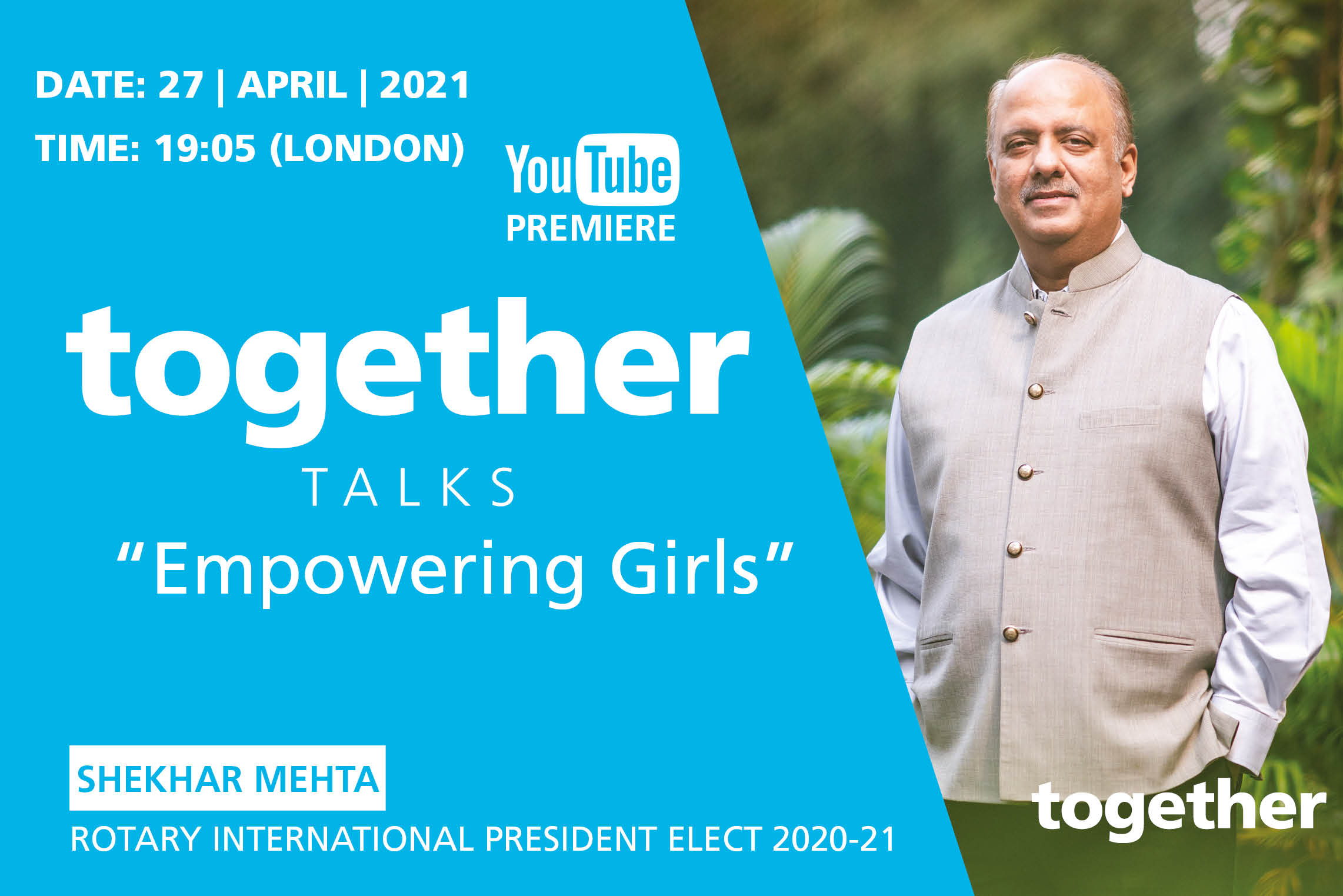 At the heart of the togetherTalks’ team is Rotary International Director-Elect, Nicki Scott.

“It will be a pleasure to be able to serve on the Board with Shekhar Mehta.  He walks the talk of his theme:“ Serve to Change Lives” and is particularly passionate about empowering girls” she said.

“Girls are disadvantaged in so many parts of our world and we need to take action to raise awareness and correct this.”

“From rights to basic education in schools with separate gender toilets for menstruation management to tougher subjects of child marriages, slave labour and abuse…there is so much to be done. This all comes from a belief in the power of a proper education. Shekhar sees that as systemic to the gender imbalance.

Girls are disadvantaged in so many parts of our world and we need to take action to raise awareness and correct this.”

“The problems faced are different everywhere so Shekhar has set up a task force to listen and learn how to translate this goal across different countries and cultures. Here in these islands we could do more to support the STEM initiative.

“Universally there is an issue of gender equity, and Shekhar is focussing on girls up to 18 years old. We have far to go and Rotarians across the world can do so much to help get young girls off to a better start.”

Nicki, has been working hard during this past year to prepare to step into her new role in July as Leader of the Association for Rotary in Great Britain & Ireland. We will no longer have a President and she will be working with David Ellis as Chair of the Association Executive. “As hard as this past year has been, Covid19 has served as a huge catalyst for accelerated change and we need to embrace the lessons learned and build forward better, fairer and greener.”

Universally there is an issue of gender equity, and Shekhar is focussing on girls up to 18 years old. We have far to go and Rotarians across the world can do so much to help get young girls off to a better start.”

The North Cotswold Rotarian will have a two-year term as Rotary International Director representing this region, as well as Spain and Portugal. However, the term of Rotary International President is just for one year, with German Holger Knaack passing the baton to Shekhar on July 1st.

Despite this, Nicki believes that there has been a strong continuity between the past three Rotary International Presidents, and the incoming one, whose theme is ‘serve and change lives’.

“So if you think about, we have Rotary being the inspiration and connecting the world to open up opportunities, while serving and changing lives. I quite like that flow!

“The toughest challenge we have faced in generations has, at the same time, connected us more than Mark Maloney could not have envisaged when he talked about Rotary connecting the world.

“It has opened up more opportunities for collaboration and cultural understanding, as well as opportunities bigger, bolder and better projects.

“This is something which Shekhar is building on, and which I know he will address in togetherTalks. He is focussing on a topic which is universally close to everyone’s hearts to ensure that we all find a way, which relates to our own cultures, to empower girls.”

“Continuity is so very important an organisation where we change leadership every year,” added Nicki. It will be a great improvement to be able to better support our clubs and members if we can move to a three year term Regional Board as proposed at our Annual Business Meeting 21st May. 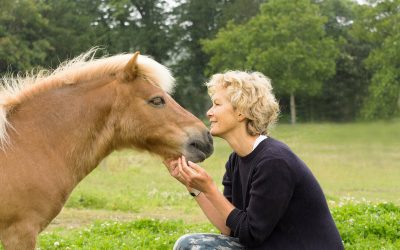 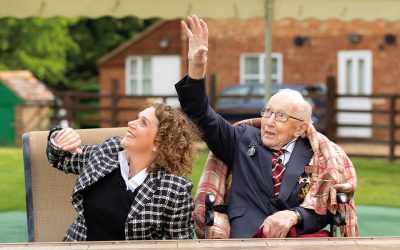 It is with a huge sense of irony, that a man who inspired a nation enduring the depths of despair brought on by COVID-19, and who raised £32 million for the NHS with his 100th birthday sponsored walks, should fall victim to this deadly disease.