Whether it is home or abroad, Rotary clubs are rallying to support communities affected by the coronavirus. Here are two different examples from Essex and Merseyside – Saffron Walden and Wirral Rotary clubs.

At the beginning of the year, members of Saffron Walden Rotary were looking forward to celebrating the 95th anniversary of the formation of the local club, when Covid-19 put an end to physical meetings.

Not to be deterred, the club went online for their meetings and resolved to continue their help for the community in Essex.

“Club members decided they wished to support those most affected by the virus locally and by the subsequent suspension of normal life for many.”

Three of the leading social-relief organisations in Saffron Walden, the Salvation Army, the Uttlesford Foodbank and Uttlesford Citizens Advice had begun daily liaison and agreed that Rotary help in funding their expanding role would be welcome.

Club members decided they wished to support those most affected by the virus locally and by the subsequent suspension of normal life for many.”

Acting on advice from the leaders of each organisation, the Rotary Club made financial donations to the Uttlesford Foodbank and Uttlesford Citizens Advice.

After the initial donation, club members agreed to the foodbank and Citizens’ Advice suggestion that the Rotary club make further donations as the needs arose.

Alan Hawkes added: “In my discussions with the two organisations, I reached an agreement that they would indicate the particular cases for which our money would be used.

“The information would be anonymous regarding the identities of those helped but would enable us to understand the context.”

The club normally meets fortnightly over dinner and members decided to donate the cost of their meal to the club’s charitable fund.

The Rotary club also maintains a small reserve to meet urgent requests and members agreed the reserve should be dispersed to local charities together with the members’ donations.

Meanwhile, Wirral Rotary has focused some of its efforts during COVID-19 to support a charity in southern India. 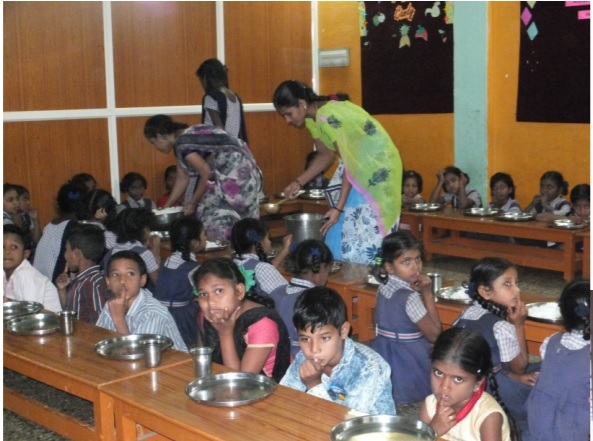 With over 1,000 children passing through its doors, Aarti Home has become a haven for children who have suffered abuse, trafficking, and abandonment. Through their efforts, the charity quickly learned that 90% of India’s abandoned children are girls.

Wirral Rotary has been financially contributing to the orphanage and school.

Sandhya Puchalapalli, founder of Aarti Home for Girls, recently contacted Wirral Rotary to thank the club for their support, especially during the pandemic, which has hit them hard.

She wrote: “I wanted to personally thank you and tell you how grateful we are for your support. The last four months have stretched us and challenged us in unimaginable ways.

“We saw hunger and despair along with human kindness and hope. We have seen people coming together and helping each other – working together as one.

“With your help, we have been able to reach out to the vulnerable and distressed.” 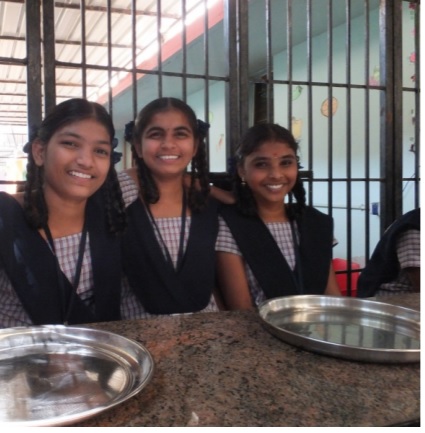 Sandhya said that lockdown was sudden for them which led to displacement, hunger and uncertainty. Their staff, including teachers, immediately came together to make dry ration kits and support over 7,000 families across Kadapa District.

“Amidst cynicism, we saw the district administration and the police rise up to stand for the most vulnerable,” she explained.

“They helped us identify the families and localities at risk and helped in delivering the necessary help.

“COVID hit the poorest communities first, and many were quarantined in safe-houses and hospitals without access to basic necessities. We provided patient kits to make their stay safe and comfortable.

“Further we gave 1000 PPE kits to be used by the doctors and healthcare workers.”

The Aarti Home for Girls reaches some of the poorest of poor children in the area. In normal times, the three meals which they we provide them are their main sources of nutrition.

COVID hit the poorest communities first, and many were quarantined in safe-houses and hospitals without access to basic necessities. We provided patient kits to make their stay safe and comfortable.”

“Our teachers are reaching out to all the 632 students and their families,” added Sandhya.

“They are helping with provisions to the families.

“While the children in corporate schools are having online education, our children are unable to get basic education for four months.

“Our teachers reached out to the families with worksheets and phone calls, as nearly 70% of our students come from zero literacy backgrounds.

“None of this could have been possible without your support. You have sent us money, wishes and have stood with us.

“There were days when I could see despair and your help and messages kept us going.” 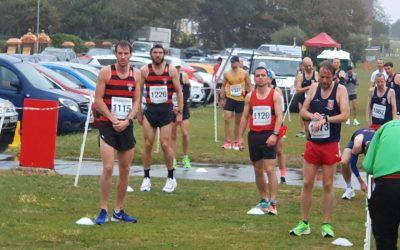 Folkestone Rotary has a rich sporting tradition, organising a number of sports events in the Kent town for charity. Despite the impact of COVID-19, the club was able to press ahead with two sporty fund-raisers recently. 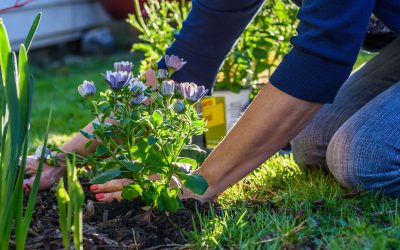 Rotarians from Wrexham Erddig Rotary are celebrating after winning a second successive national award for their services to the community.

A Rotarian who has been helping to feed frontline workers with free meals during COVID-19 has been honoured in the recent Queen’s birthday honours list.