Rotarians in the West Midlands have completed the first stage of a major initiative to tackle homelessness in the region. They have converted a double decker bus into a mobile shelter which will operate in the Birmingham area.

The Rotary Shelterbus will be going live in Wolverhampton this Friday (November 29th).

It will provide 10 private, secure overnight sleeping pods, including for those with accessibility requirements.

There is a light cooking space, washing and toilet facilities, provision for pets, and a medical/private consultation space.

The bus, once handed over in the name of Rotary in Wolverhampton, will be fully owned and operated by the Good Shepherd/Enterprise Homes charities group for the homeless.

A double-decker bus that’s being converted into more spaces for homeless people to sleep in #Wolverhampton is just weeks away from being finished.

Their volunteers will assist rough sleepers to regain their privacy and dignity, and be given assistance to find work.

The project has been almost three years in the making.  The original idea was to set up a hostel but, when it was realised that the point of need could move around the city, it was decided that a suitably equipped bus could be much more effective.

So, in January 2017 plans for the first Rotary Shelter Bus began, featuring a team led by Rotaractor, Luca Buratti – son of Birmingham Breakfast member, Angelo Buratti – and including the then District Governor, Gary Dancer.

It is an amazing project which has come about as a result of the hard work and enthusiasm.”

Over the past year, refurbishment has been carried out on the bus at a workshop in Sheffield to provide the 10 sleeping pods and other rooms.

It has cost in the region of £37,000 which has been met by an online fundraising website, a grant from The Rotary Foundation and sponsorship. 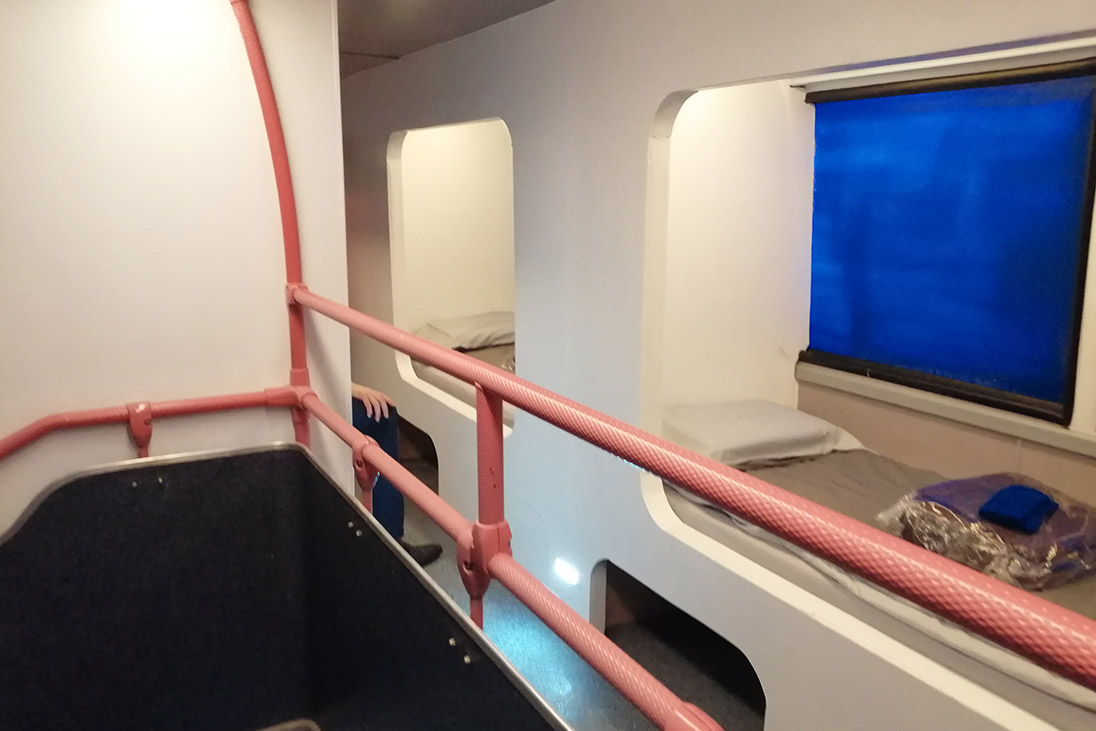 Richard Green from Wolverhampton Rotary, said that Wolverhampton’s five Rotary clubs were involved with the project.

He said: “It is an amazing project which has come about as a result of the hard work and enthusiasm shown by the Birmingham Breakfast Rotary club team.

“The official handover will be in January. This Friday, the clubs and some of our District team are going to see the bus for the first time.

“This will be at the offices of Charter Court Financial Services in Wolverhampton, for their staff to see the results of a substantial donation made by that company to the bus.

“Representatives of the two charities who will own and operate the bus will also be there.”

Mel Eves enjoyed a successful career as a professional footballer, playing as a striker for Wolverhampton Wanderers. 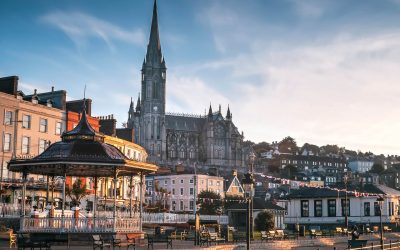 Christmas may now seem a long way off, but Rotary clubs are now realising the rewards of their efforts over the festive season. 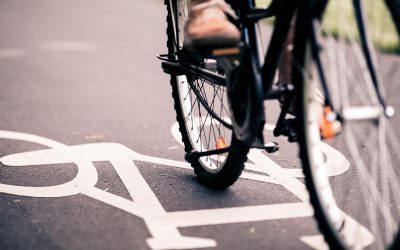 Long Eaton Rotary in Nottinghamshire is being helped with its efforts to support the community thanks to the recycling efforts of a retired motor trader.

Mel Eves enjoyed a successful career as a professional footballer, playing as a...
Community

Mel Eves enjoyed a successful career as a professional footballer, playing as a...
Community